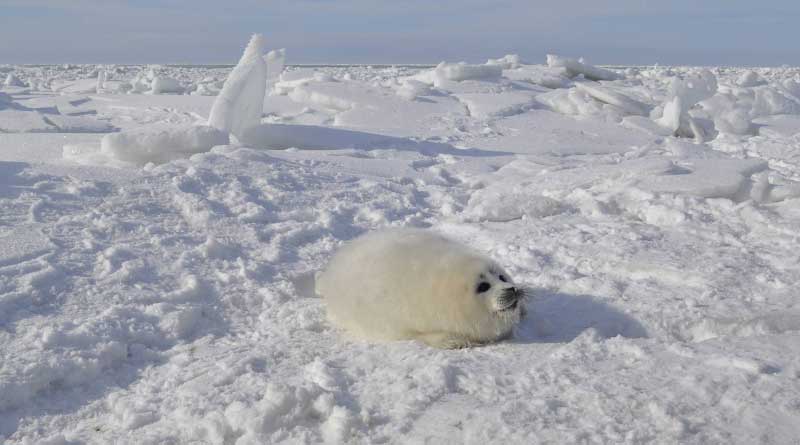 The decision to inscribe the seal into the Red Book of the Republic of Kazakhstan was made by the Interdepartmental Zoological Commission on Fisheries.