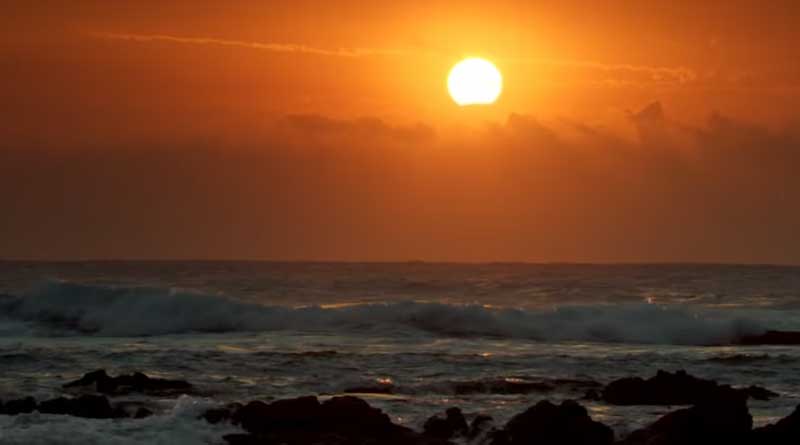 The Caspian Sea is the largest enclosed body of water on Earth. This region, located in the heart of one of the oldest centers of civilization, is inhabited by unique species of animals. The landscape here is as rich and varied as the mix of creatures that inhabit it. The area of the Caspian Sea is 371 thousand square kilometers. The length of its coastline passing through the territory of five states is about 6.5 thousand kilometers. This is truly a crossroads of cultures. The place where East meets West.

The Caspian is surrounded by majestic mountain peaks and endless steppes, barren deserts and swamps covered with lush vegetation. Being called the “Caspian Sea”, it is actually a lake because it does not connect to the World Ocean. Unlike many lakes, the water in it is brackish. The northern shallow waters of the Caspian are replaced by deeper waters extending thousands of kilometers to the northern Iran. The central and southern parts of the Caspian Sea are inhabited by ocean fish like herring. Shoals of fish attract the attention of the Caspian seal.

Haul-out sites of seals are on sandbanks in the Caspian Sea.
(A short video sketch about the Caspian seal is at the 24th minute of watching).