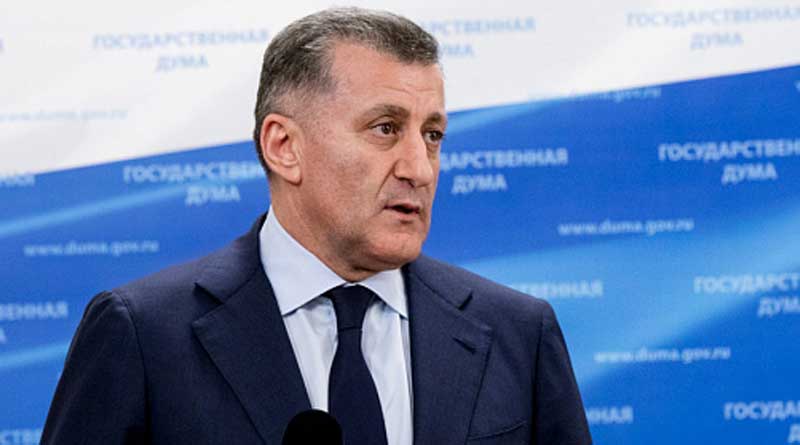 The necessity to inscribe the Caspian seal into the Red Book of the Russian Federation has long united the progressive community and the scientific world, dealing with the issue of saving the population of this rare animal. Since December 2017, the majority of activists joined the working group, which was organised by Umakhan Umakhanov, a deputy of the State Duma, a member of the United Russia Faction.

A significant amount of preparatory work to solve this problem was carried out in 2018-2019: the working group prepared a number of constructive proposals, including at the state level, organized interaction with environmental organizations. ‘During this period, I sent the State Duma Committee on Ecology and Environmental Protection appeals describing the position of the working group, said Deputy Umakhan Umakhanov. Fundamentally, this question was posed by me to the Minister of Natural Resources and Ecology of the Russian Federation and recommended for a parliamentary discussion during the Government Hour in the State Duma of Russia on December 5, 2018.’

Defenders of the Caspian seal gladly accepted the information on that the Ministry of Natural Resources of Russia had confirmed the inscribing this species into the Red Book of Russia. Such support was a real continuation of common actions to resolve the problem, which had previously been raised by the parliamentarian and supported by the Head and Government of the Republic of Dagestan.

‘It is a consistent and necessary step for the further inclusion of conservation measures in a federal programme, the creation a branch of a research and rehabilitation center in the Republic of Dagestan, which will coordinate protecting the Caspian seal at the republican, federal and international levels,’ Umakhan Umakhanov emphasized.

Source: the United Russia faction in the State Duma.