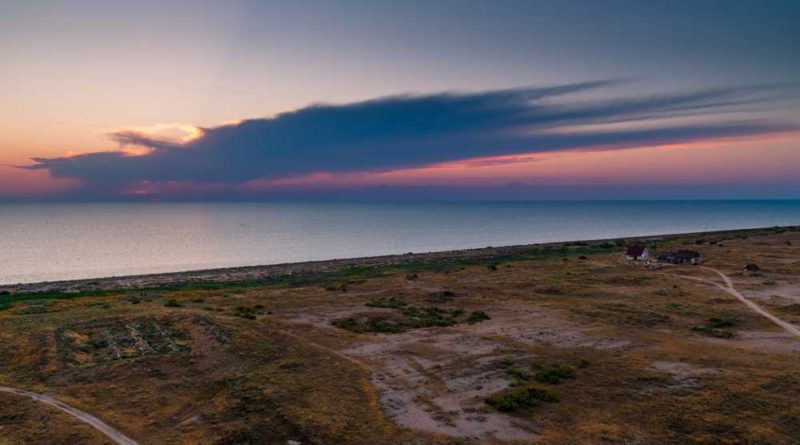 In June 2017, the International Coordinating Council of the Man and the Biosphere Programme added Kizlyar Bay Biosphere Reserve (the Caspian, Russia), created on the basis of the Dagestanskiy State Nature Reserve’s cluster of the same name, to UNESCO’s World Network of Biosphere Reserves.

This special protected area including a part of Nogai Steppe, Kizlyar Bay with Nordovy Island and Seal’s Island (Tyuleniy Island) is of great importance for the conservation of Caspian seals, and lots of rare and endangered species of birds and fish.

Notes I Biosphere reserves are areas selected for studying and demonstrating approaches to integrated sustainable resource management combined with the protection of biological diversity. The World Network of Biosphere Reserves is annually renewed with new objects, as decided by the International Coordinating Council of the Program, which includes representatives of 34 UNESCO member-states. The Man and the Biosphere Programme founded by UNESCO in the early 1970s is a scientific intergovernmental project aimed at optimizing the interaction of man and nature.