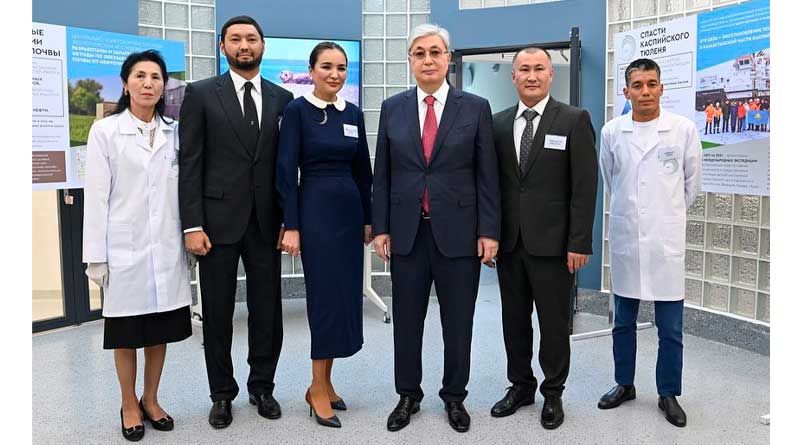 President of Kazakhstan Kassym-Jomart Tokayev has decided to take the issue of research and conservation of the Caspian seal under his personal control.

Kassym-Jomart Tokayev got acquainted with the activities of CAIER and visited the new building of this institute.

The President was told that CAIER worked in three main areas, such as the processing of waste from the petrochemical industry, the purification and conservation of water resources, and the restoration of the Caspian seal population. 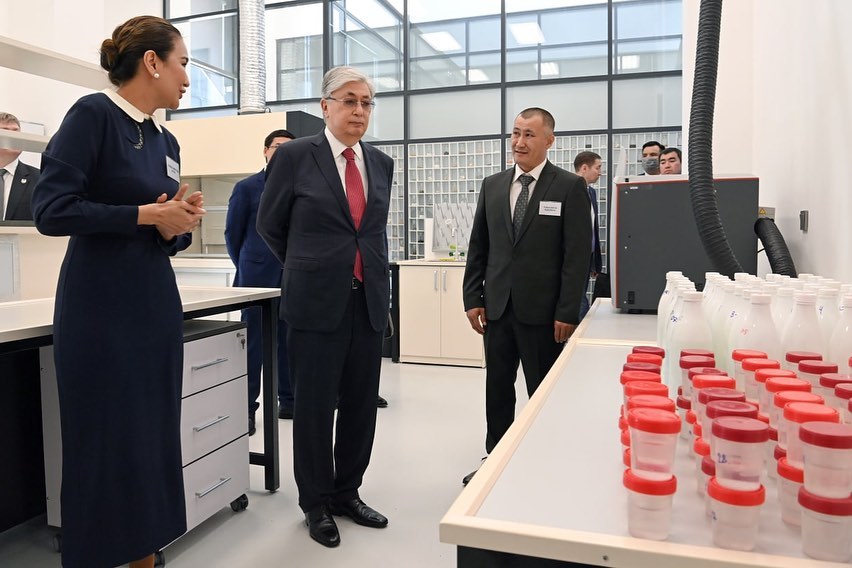 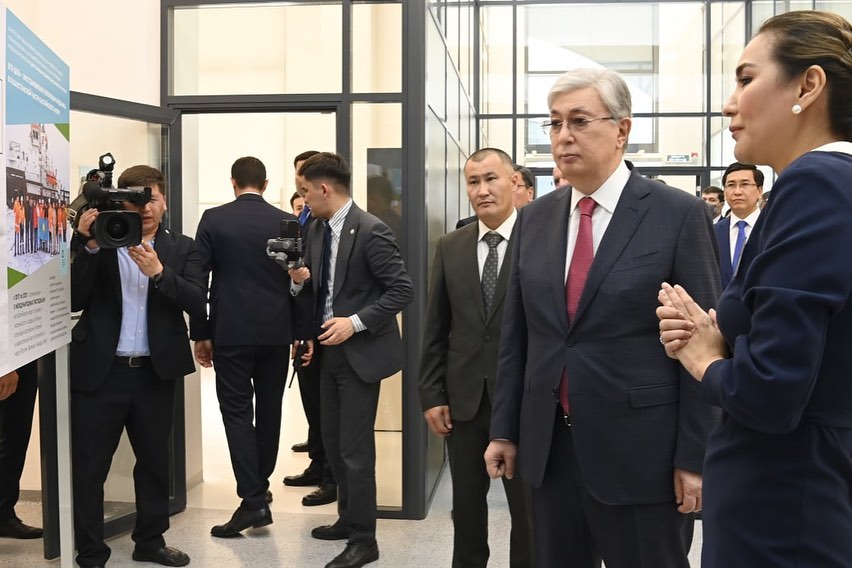 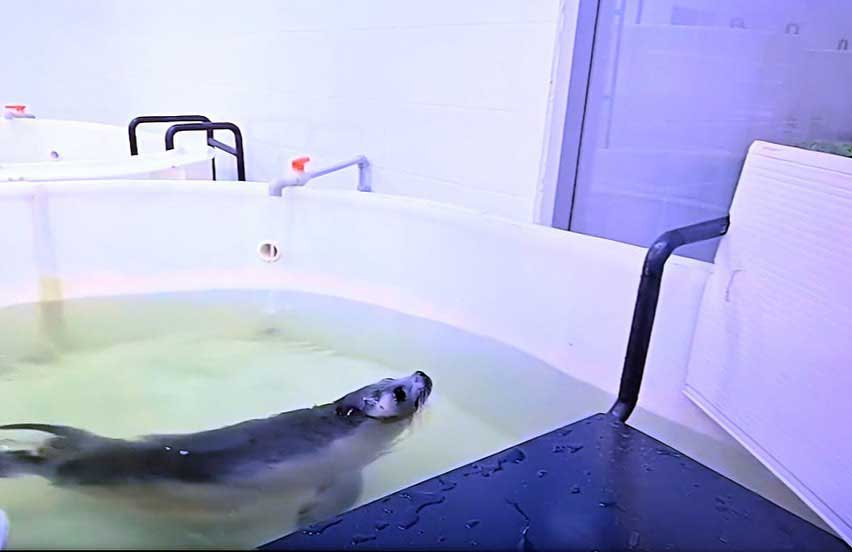 CAIER and the Saby Foundation began studying the problem of the decline in the Caspian seal population abundance in 2017. Under the leadership of Aselle Tasmagambetova, 5 international expeditions were organized, the data of which became the reason for the inclusion the Caspian seal in the List of Rare and Endangered Species of Animals of the Republic of Kazakhstan (the Red Book of Kazakhstan) in 2020. In 2019, CAIER, together with the Saby Foundation, opened the only rehabilitation center for Caspian seals in the Northern Caspian, in Aktau. Since that time, specialist of Caspian Seal Research and Rehabilitation Centre Rehabilitation have rescued more than 40 seals.