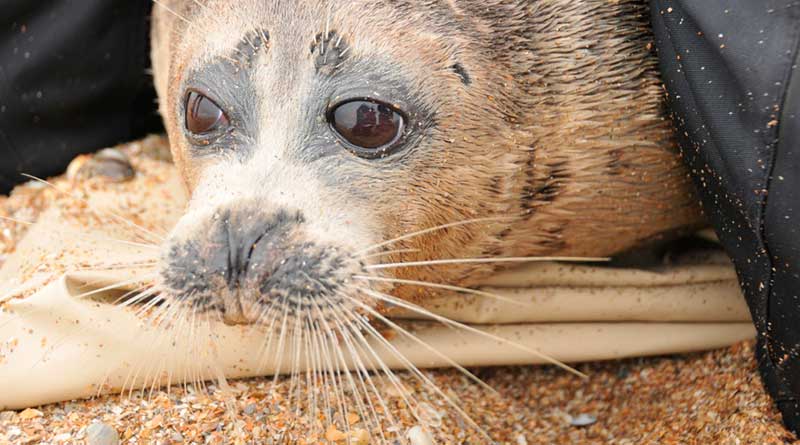 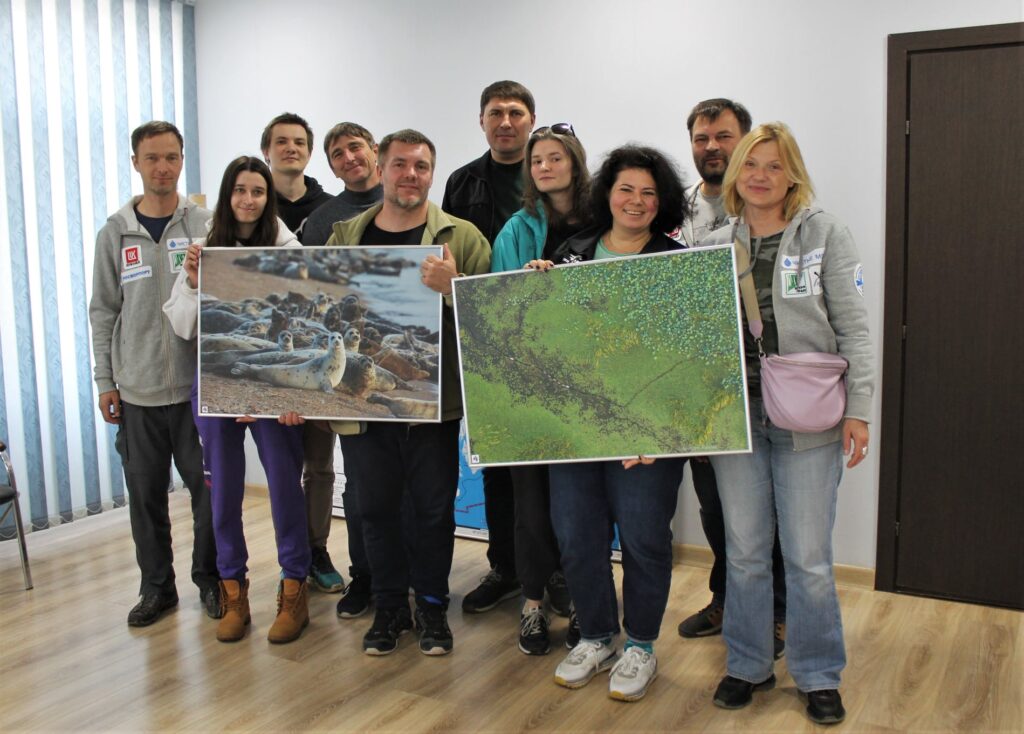 For a week, stormy weather did not allow the expeditionary group to go to Maliy Zhemchuzhniy Island located in the Caspian. But researchers did not waste their time, they helped the employees of Damchikskiy Cordon, where the expedition was based, to prepare for coming winter: chopped firewood, insulated houses, glued stickers with images of prey birds to windows. As the staff of IEE RAS explained, birds often break on glass. Silhouettes of prey birds would scare small birds away, preventing their death. 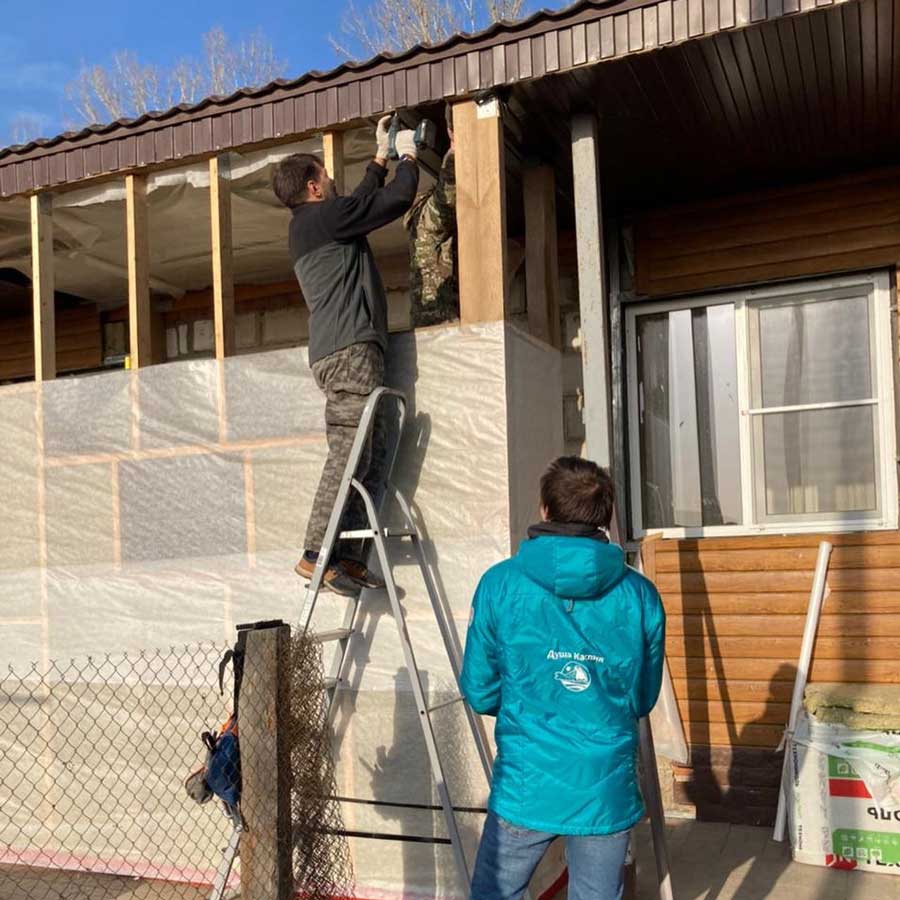 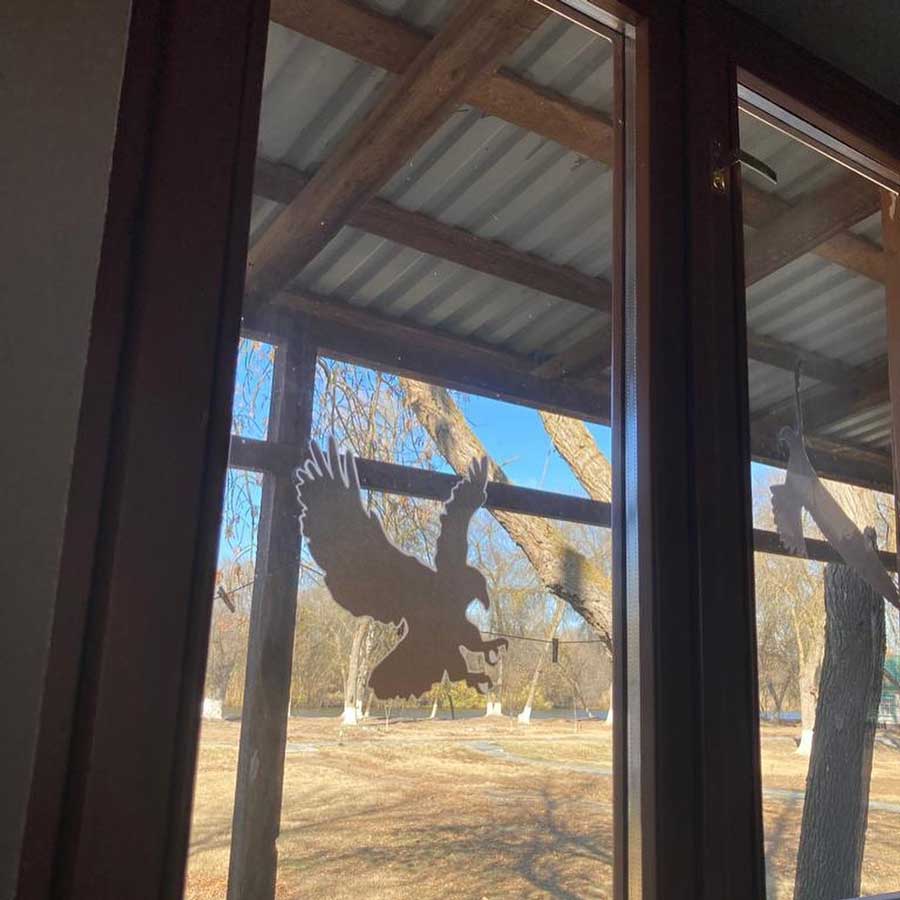 On the morning of November 08, the expeditionary group set off to sea. Caspian seals hauled out not on Maliy Zhemchuzhniy, but on a small islet of sand located a little to the south, on the same sandbank where the island was. With the help of nets, researchers managed to catch seven animals: five adult females and two young males. Specialists of IEE RAS measured the seals, weighed them, and took biological samples for various studies. Satellite transmitters were installed on 5 female seals – that would allow scientists to track their movements in the Caspian Sea for a few months. 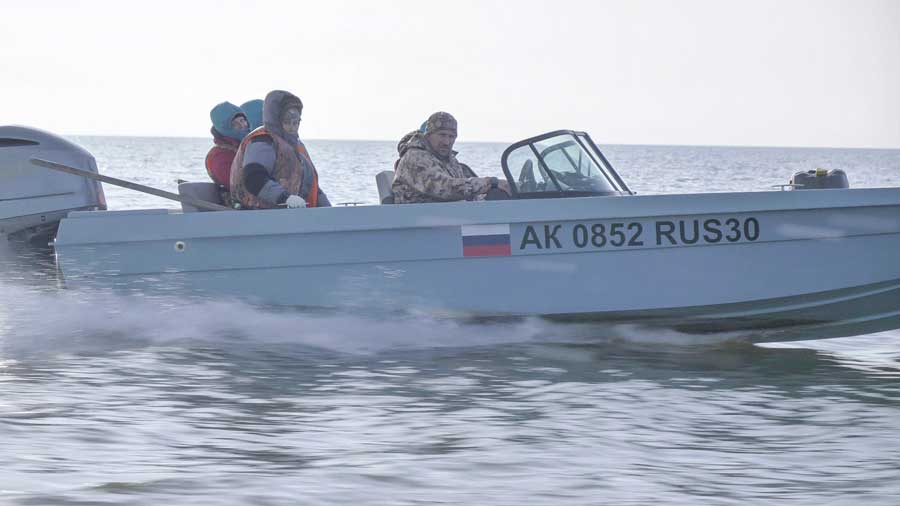 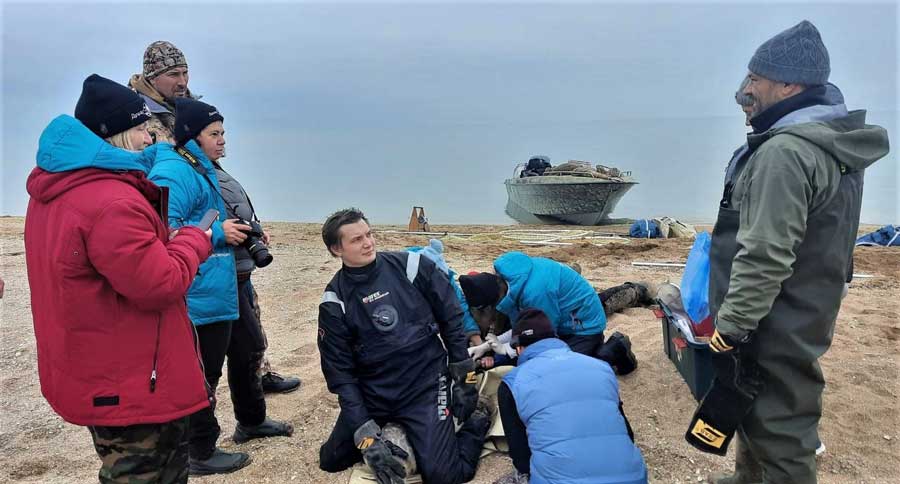 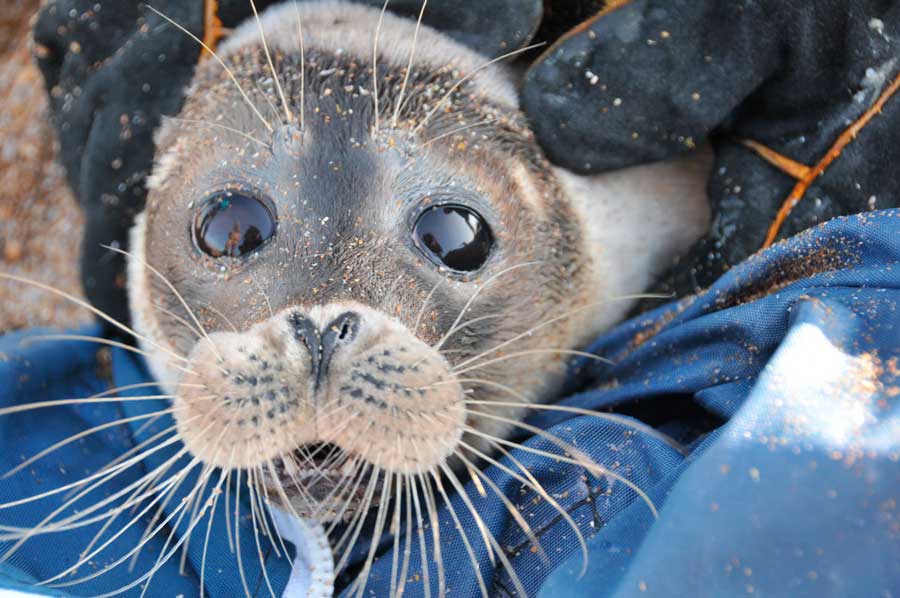 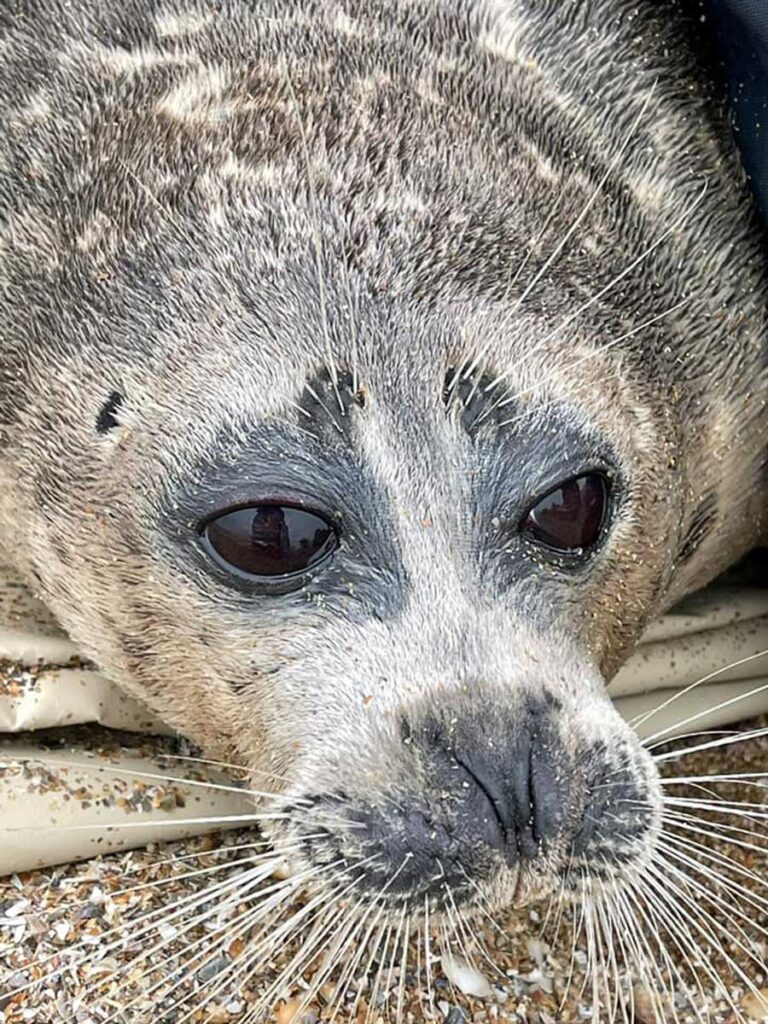 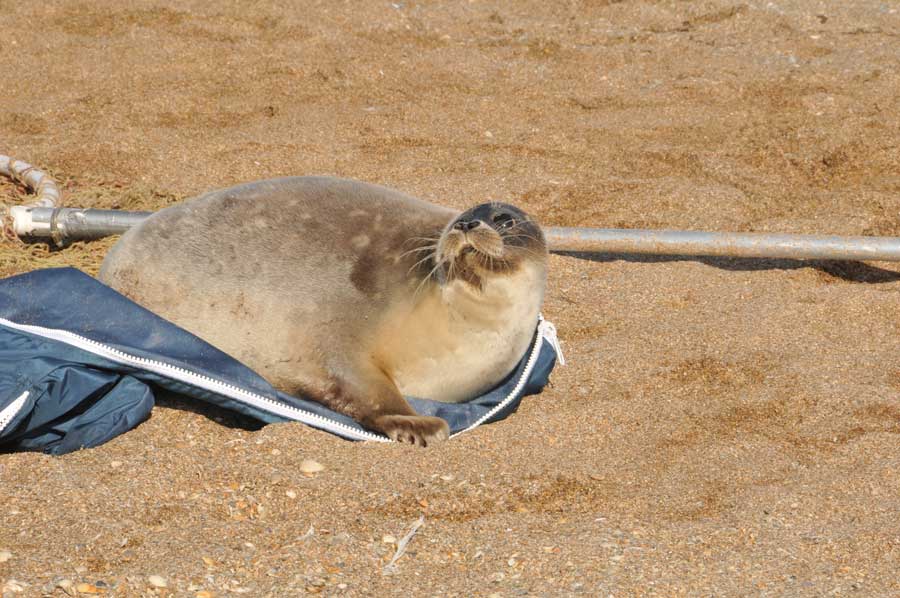 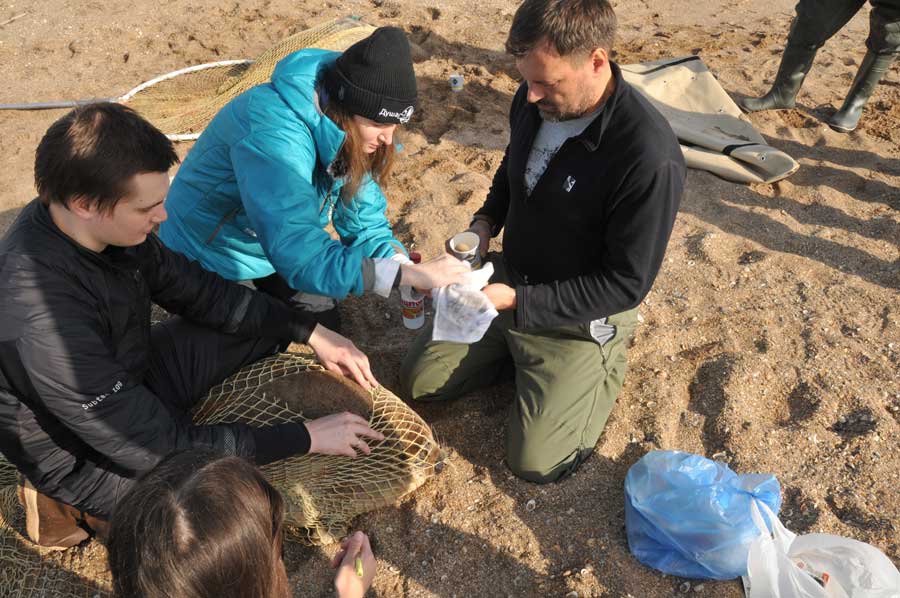 Almost all animals were of normal state, only one was injured probably by fishing net. The largest Caspian seal weighed 85 kg. After completing all the procedures, the animals were released back to the sea. 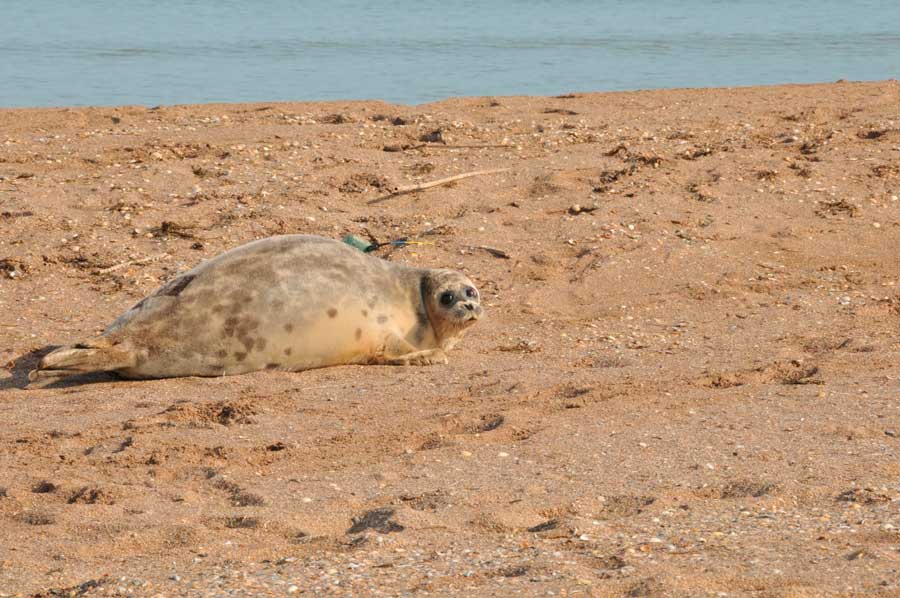 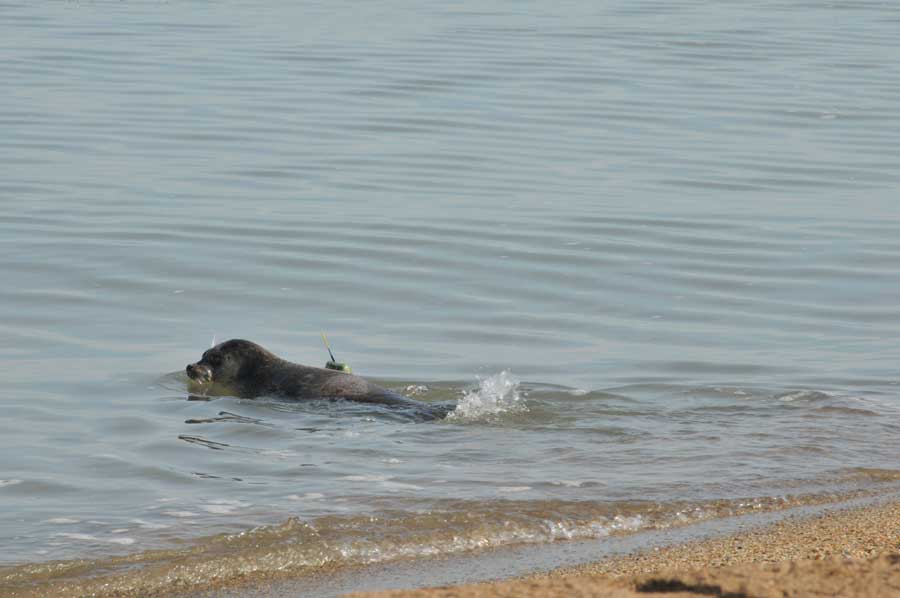 ‘I feel extraordinary joy and pride that it has been possible to launch this project for studying Caspian seals,’ said Anna Subbotina, Deputy General Director of Clean Seas Foundation for Public Relations. ‘We have been working on this project for four years, planning researches when the smallest seal in the world has not been listed in the Red Book of Russia. All these are just the first steps. There is a lot of work on studying the current status of the Caspian seal population and developing a strategy for its conservation.’

Soul of the Caspian Project was developed by Clean Seas Foundation in cooperation with IEE RAS. The project implementation was possible thanks to LUKOIL, Rosmorport, NABU-Caucasus, Astrakhanskiy State Nature Biosphere Reserve with the support of the Ministry of Natural Resources and Environment of the Russian Federation and the Federal Service for Supervision of Natural Resources. The information partners of the project are Russia 1 – Astrakhan (STRC “Lotos”) and Kaspika Caspian Seals Conservation Agency.