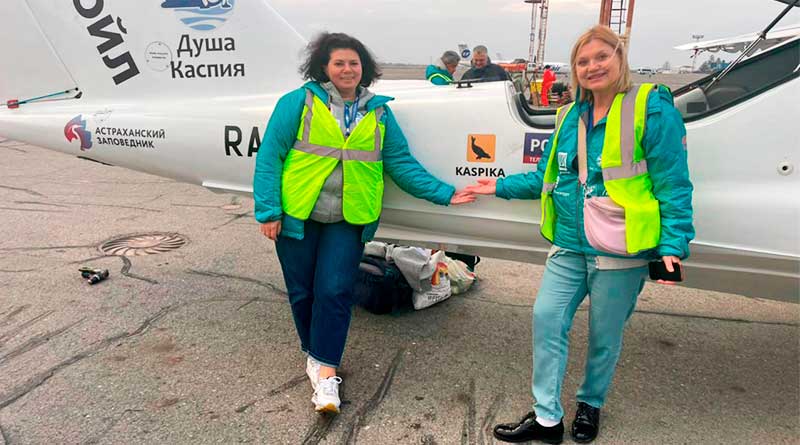 Kaspika Caspian Seals Conservation Agency, the information partner of Sole of the Caspian Project, congratulates all participants on the successful completion of the flight program, and, first of all, the crew of the amphibious aircraft La-8: Valery I. Tokarev – Hero of Russia, 1st class test pilot, Chief Pilot of all air expeditions, organised by Clean Seas Foundation; Alexei Krasnov, an irreplaceable flight engineer; Andrey D. Ivanov, Co-pilot, a participant of round-the-world flights. That important stage of the expedition would not have taken place without you! 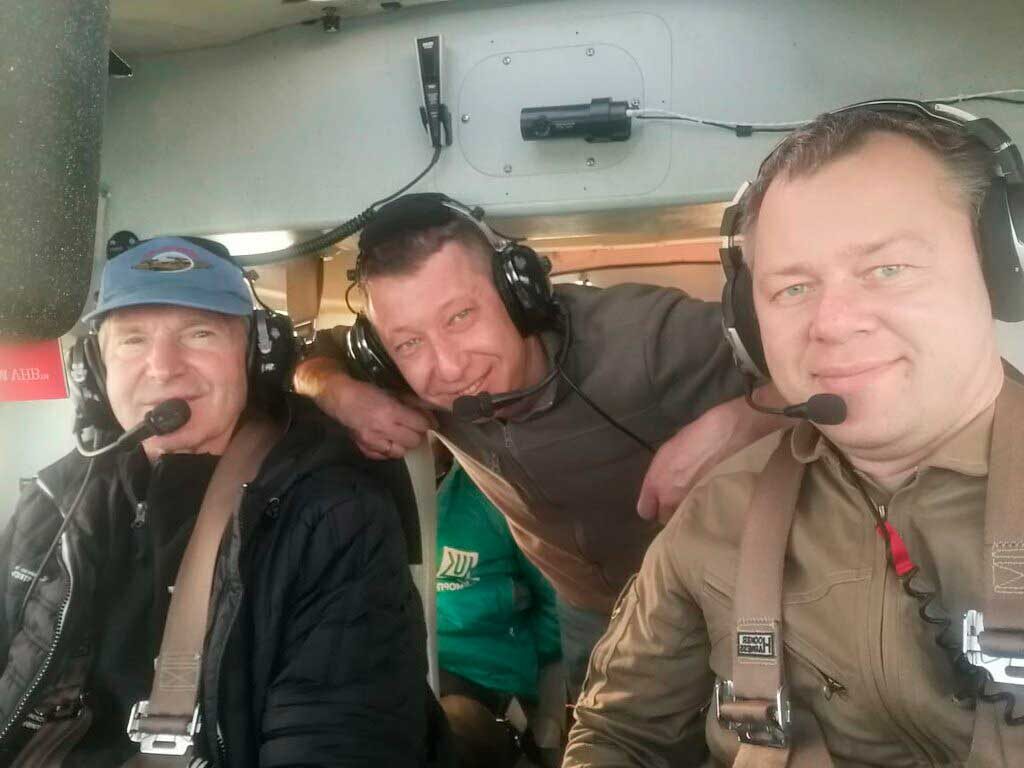 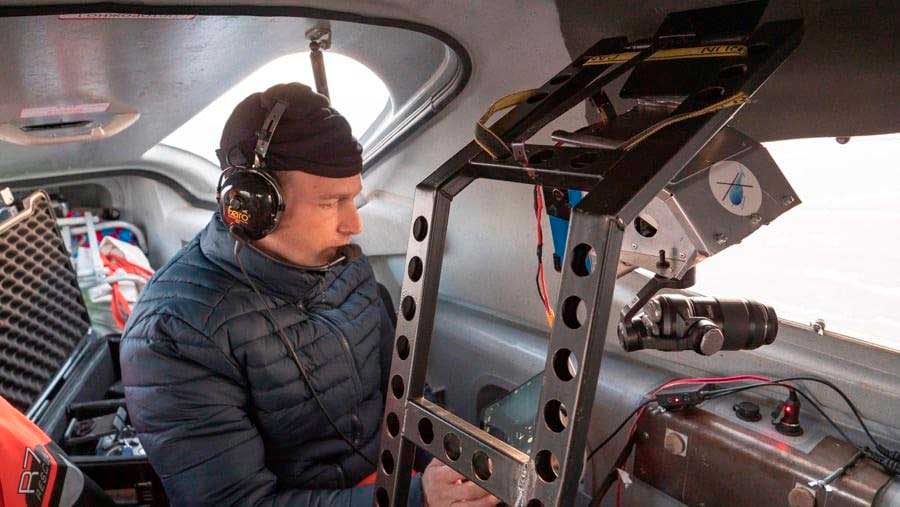 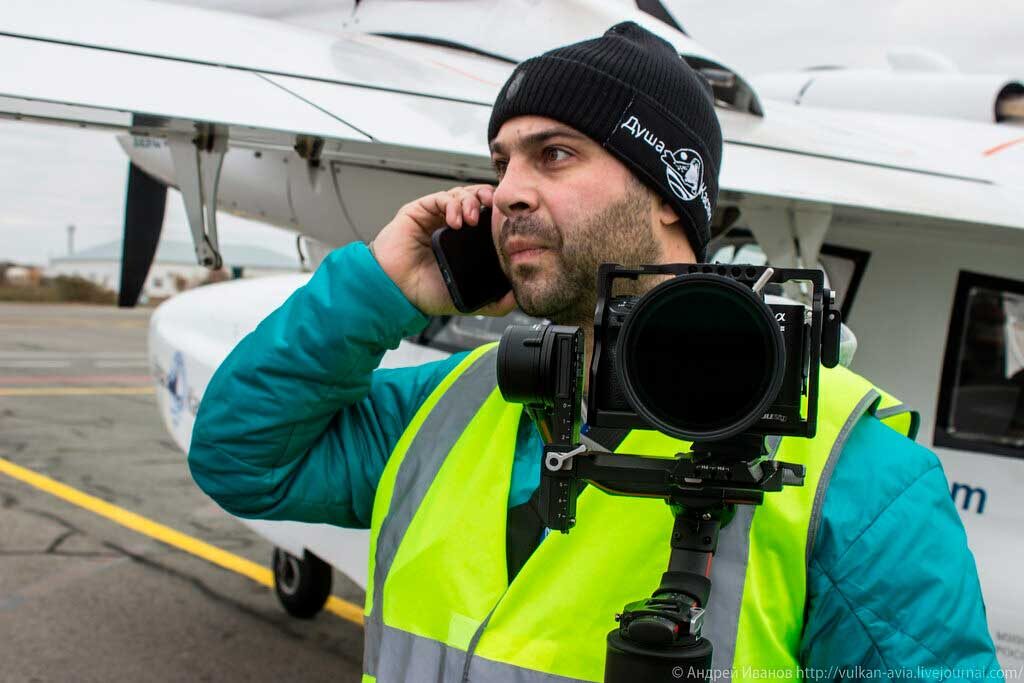 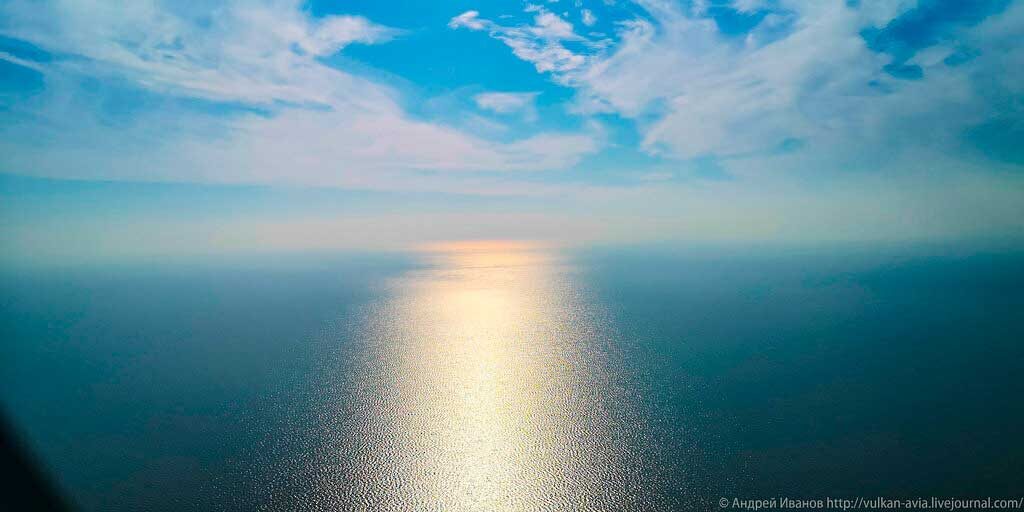 Aerial reconnaissance of haul-outs and aerial survey of Caspian seals along the Russian coast of the Caspian Sea, in the water area from the border with Kazakhstan to Makhachkala (Dagestan). The scientific and film crew – D. Glazov, E Nazarenko, V. Filippov and R. Kuliev – managed to register visually about 400 seals. Accurate data will be obtained after computer processing of photographic materials from a monitoring complex, specifically developed for Soul of the Caspian Project. Most of the animals were on Maliy Zhemchuzhniy Island and on islets of sand anext to it. In the water area adjacent to the coast of Dagestan (up to the city of Makhachkala), including Tyuleniy Island, no animals could be found. 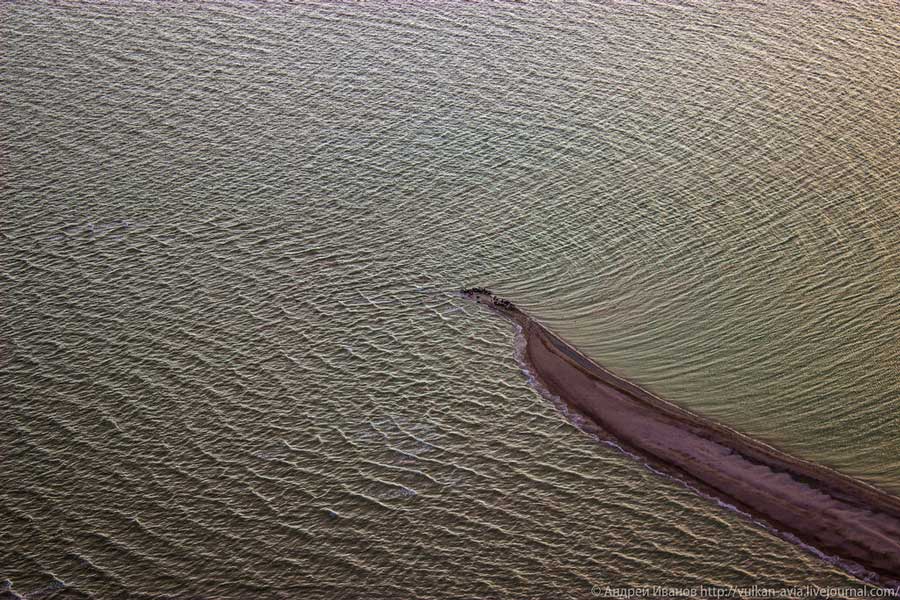 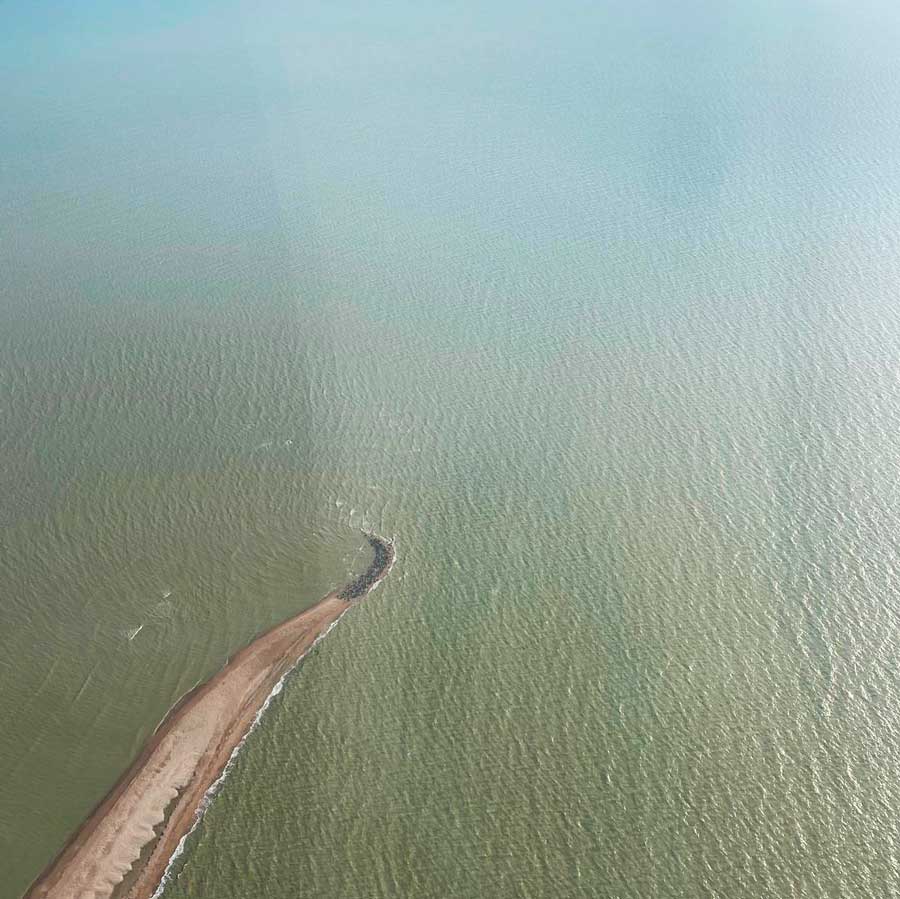 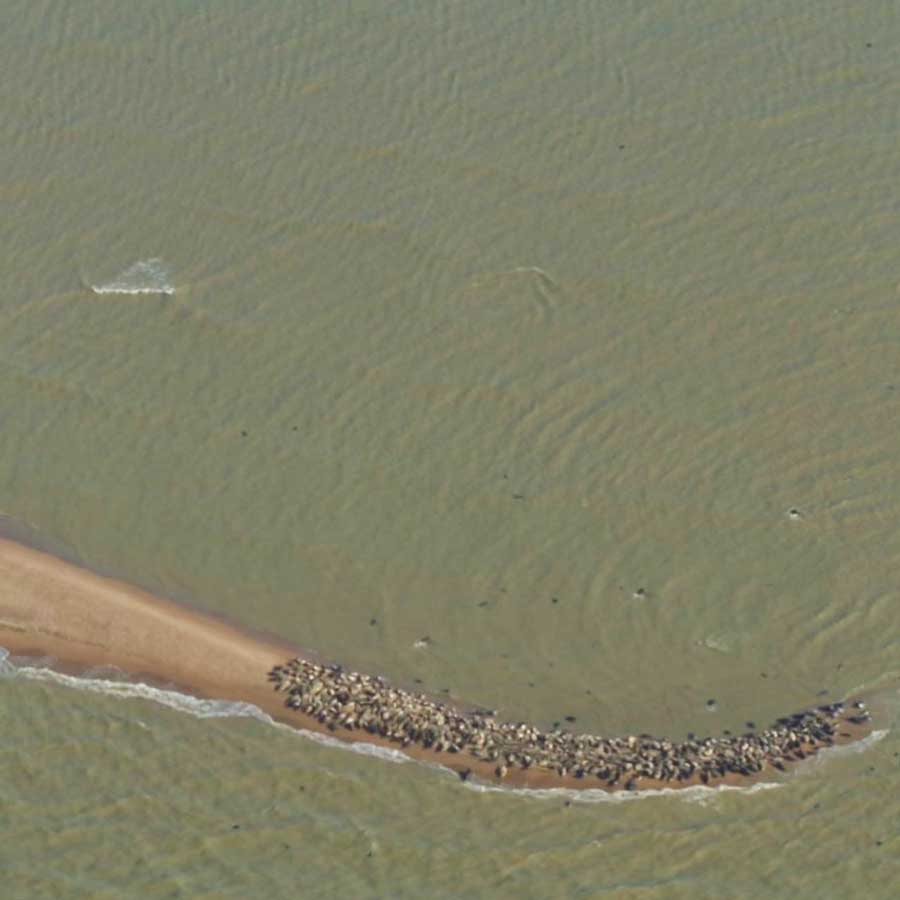 The expeditionary group of Soul of the Caspian Project performed 4 flights with a total length of about 2,600 thousand kilometers, exploring the water area of more than 12 000 km. In addition to seals, scientists saw many birds, fish, abandoned fishing nets and numerous boats in the Dagestan water area during their flights. 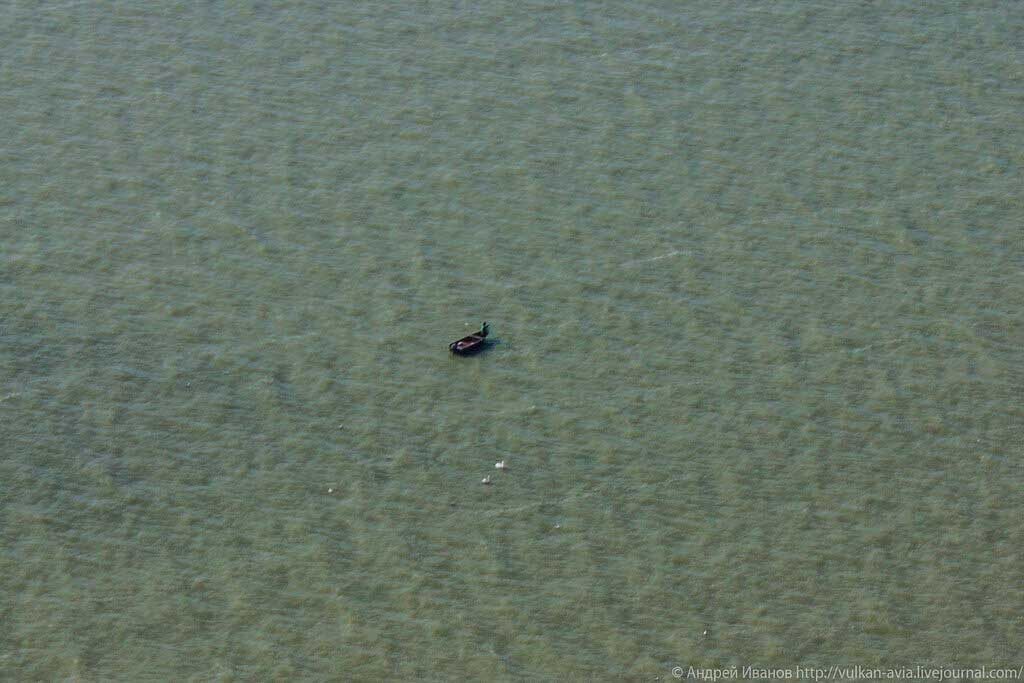 One day the scientific crew flew over a Lukoil oil platform, which did not cause a negative reaction – everything was clean around it. 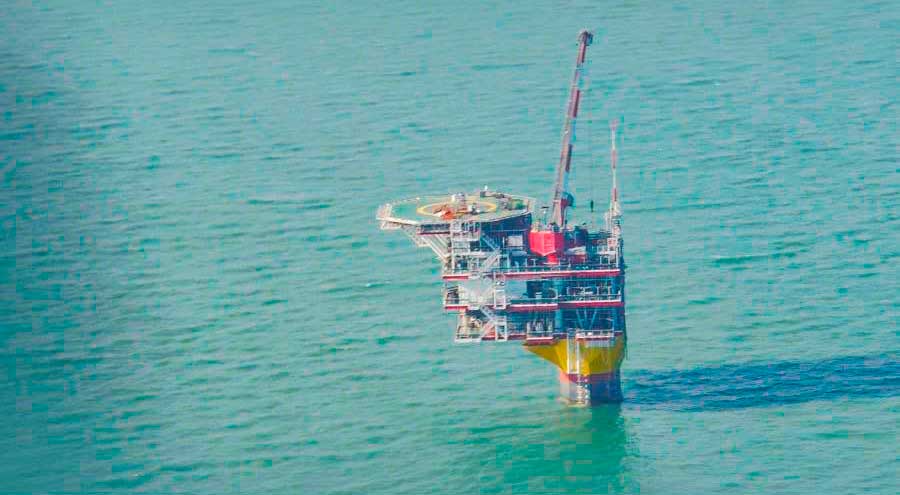 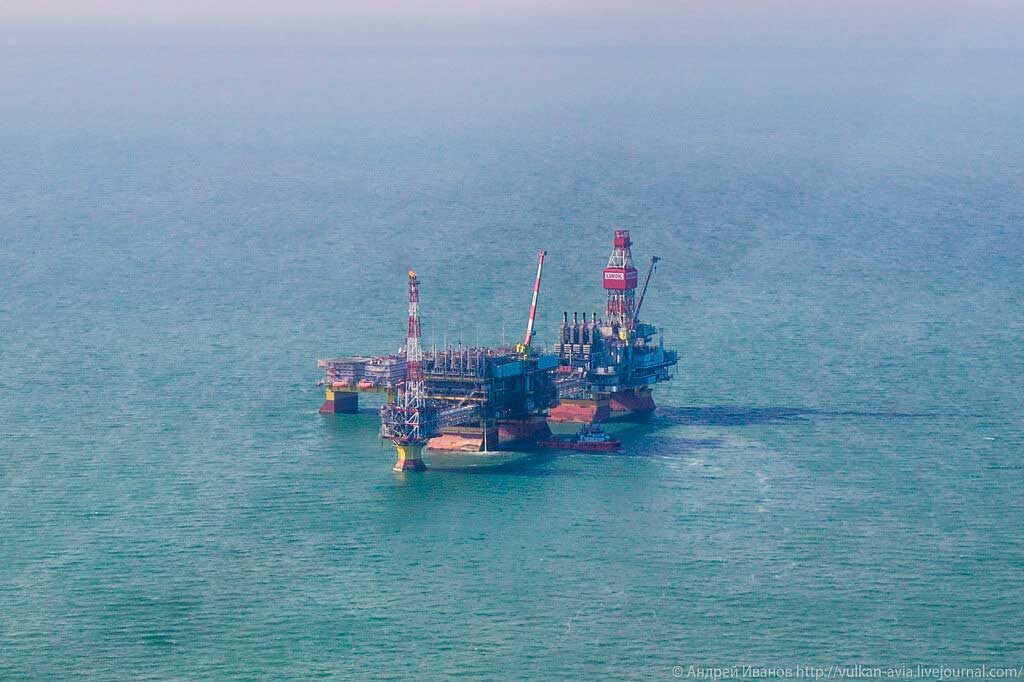 The first stage of the expeditionary work has been over. The amphibious aircraft has completed the final flight mission and is going to Samara. 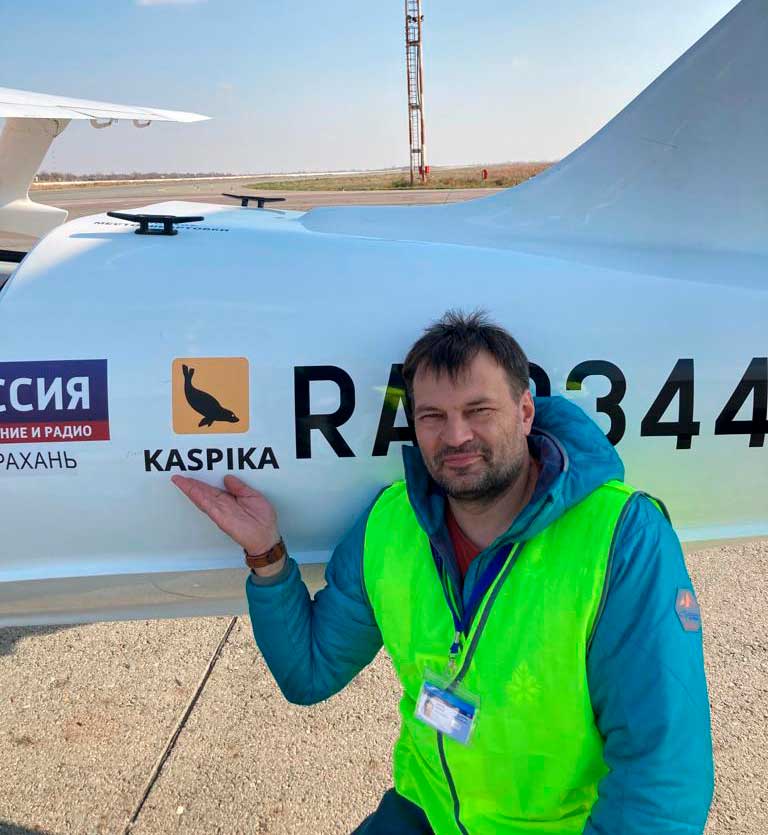 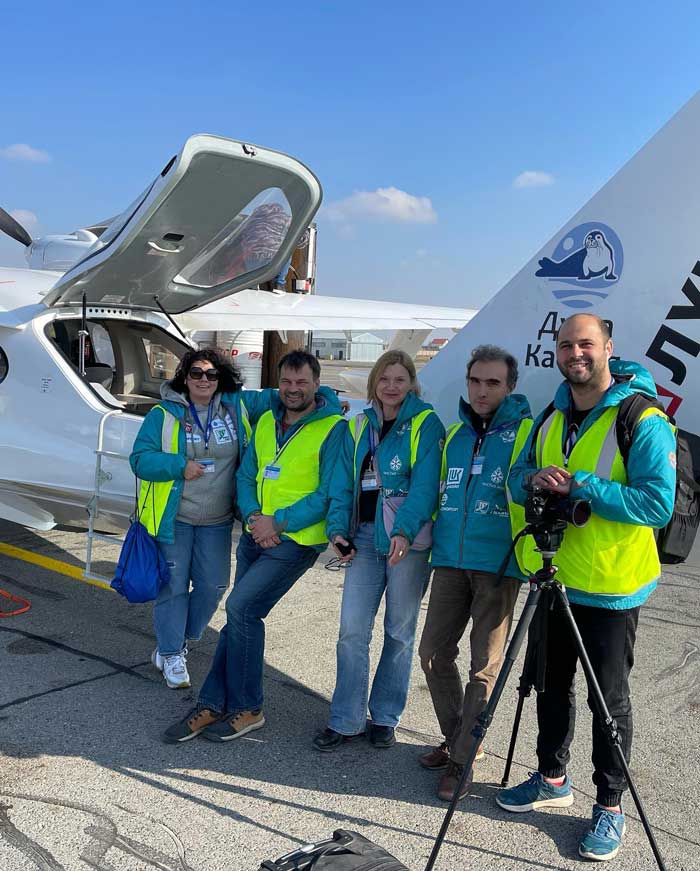 You can watch a video about the first stage of the expedition by following the link.

The project organiser: Clean Seas International Ecological Foundation.
The project implementation was possible thanks to LUKOIL. Rosmorport, NABU-Caucasus, IEE RAS, Astrakhanskiy State Nature Biosphere Reserve with the support of the Ministry of Natural Resources and Environment of the Russian Federation and the Federal Service for Supervision of Natural Resources.
The information partners of the project are Russia 1 – Astrakhan (STRC “Lotos”) and Kaspika Caspian Seals Conservation Agency.