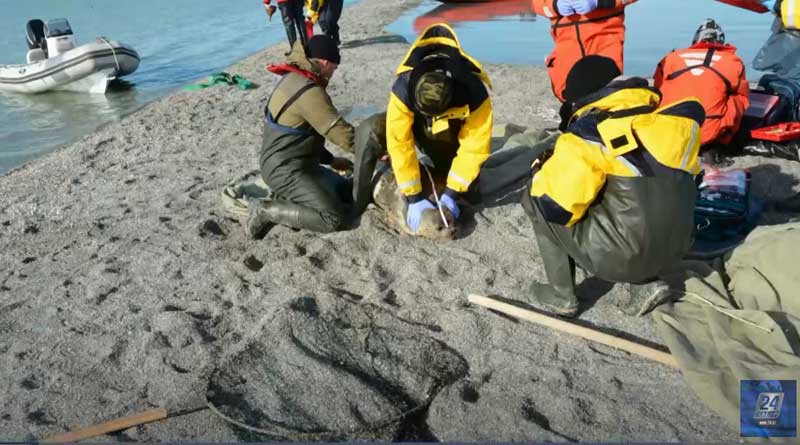 Kazakhstani scientists have received the first results in the study of Caspian seals, a correspondent at Khabar 24 TV Channel reports. Specialists are studying their migratory routes, foraging and breeding locations. To obtain necessary information, scientists attached satellite tags to 9 seals. For this purpose, they had approached a rookery no scaring the animals, caught seals very carefully so that animals would not be injured. 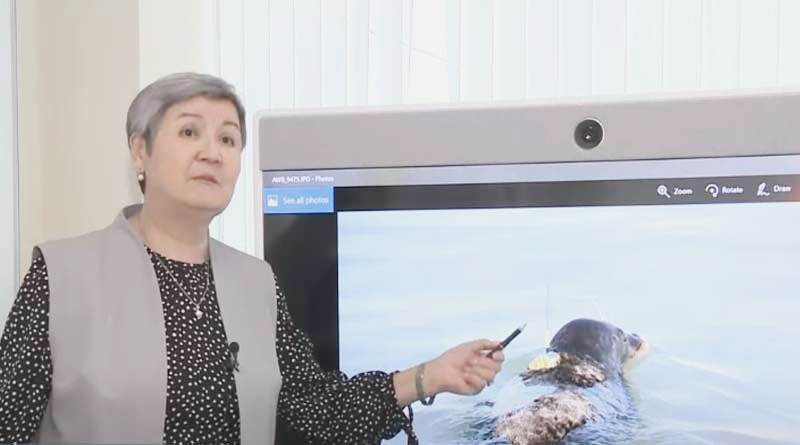 Gulsim Mutysheva, a hydrobiologist:
– Our satellite tags were attached to the withers and head fur with special epoxy glue, absolutely harmless to animals. The results from the experiment have exceeded all expectations. On the monitor in real time, you can watch movement patterns of Caspian seals – a lot of moments from their life. 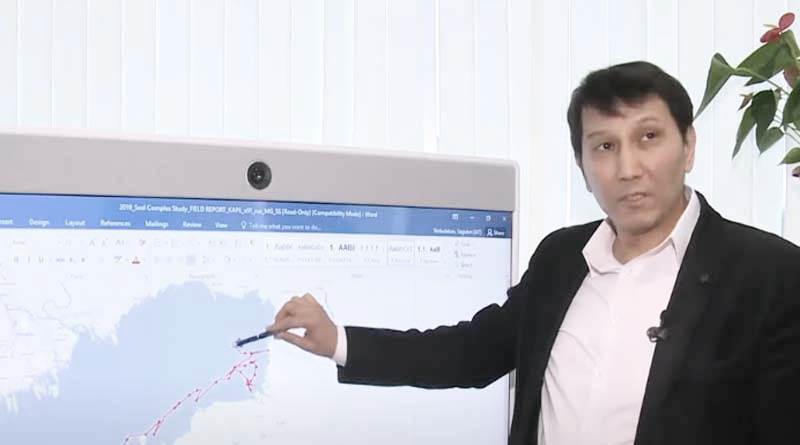 Kuanyshbek Mukhanov, the Director of Ecological Department:
– That seal was tagged here. The place of his hauling out was there. In less than a month, the animal moved 1 thousand kilometers, being on the Russian coast, near Makhachkala. Scientists are going to learn more about seal seasonal routes, their foraging locations, and the depth to which they dive in pursuit of prey. And they can dive for 80 meters. In January, seals acquire offspring on ice, giving birth pups covered with white fluffy fur. Scientists have to find out where Caspian seals roaming around the sea will arrange a “maternity hospital”. By the way, milk of the seal – the only mammal in the Caspian Sea – has a high fat content (up to 50%). In this, seals are second only to whales. The study of the endemic population will be continued next spring together with Russian scientists. For research, a specially equipped aircraft will be used. 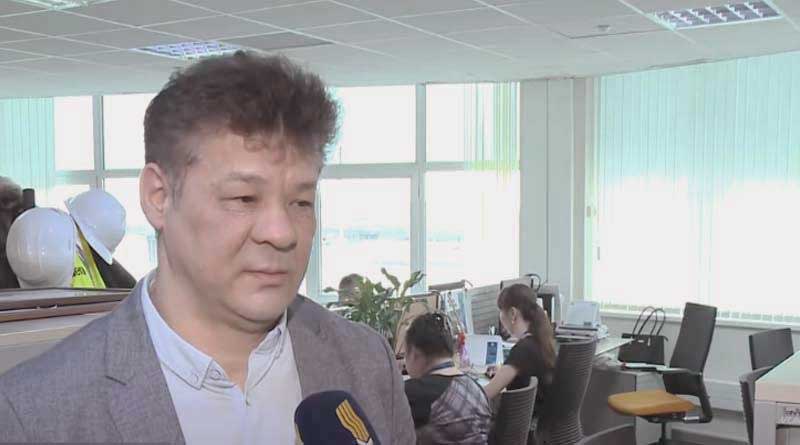 Sagiden Erbulekov, an ichthyologist:
The equipment of that laboratory-airplane allows to carry out multispectral shooting, which includes photo, video and infrared shooting and is connected to an automated navigation system. Thanks to research, we will estimate the abundance of animals in the Northern Caspian. The aerial survey of the population, being of 1 million individuals in 20th century, has not been conducted for many years. According to Russian scientists, there are about 300 thousand now, Kazakhstani scientists consider – 100 thousand. How many seals are in reality, a detailed study of these amazing creatures will show. Caspian seals, like a human being, can cry and change the expression of their eyes, showing interest, fear, and joy.