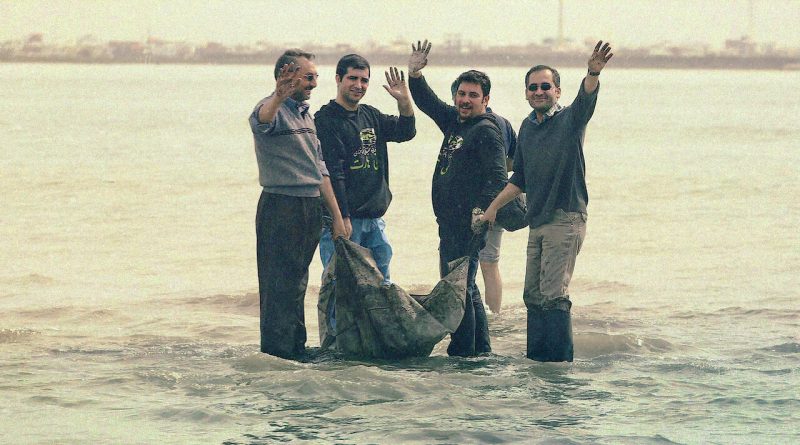 A few weeks ago, the first patient of this year appeared at Iranian Caspian Seal Rehabilitation and Research Centre; it was a female seal, about three years of age. The animal was entangled in fishing nets, got hurt – in a word, everything was as usual. Fishermen informed about this unhappiness. It was they who called the animal Gozal (“Belle” – in translation from Persian) – this is the name of a fisherman’s daughter.

The other day, the animal, cured and gotten stronger, was returned back to the sea. A farewell ceremony was noisy. March 26 was a holiday (one of the New Year days according to the Iranian calendar), about seventy people gathered. Even Mitra Hajjar, an Iranian movie star, was there. For a long time, the female had not wanted to take leave of. They released Gozal in the sea, but the animal returned to the beach. Only for the sixth time, the seal floated away. Good luck, Belle! 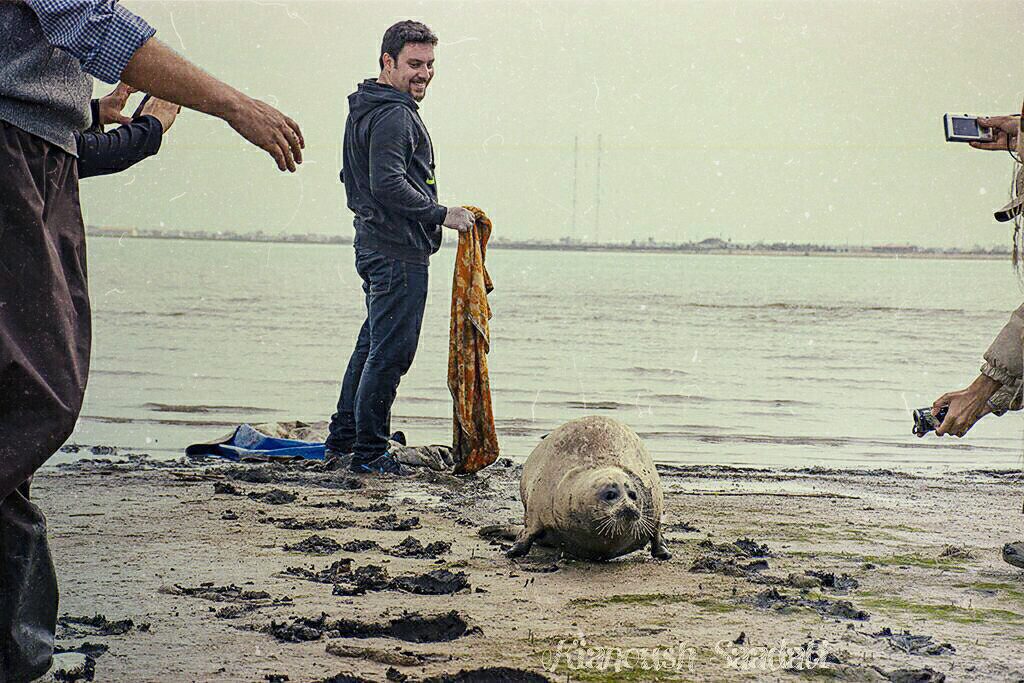