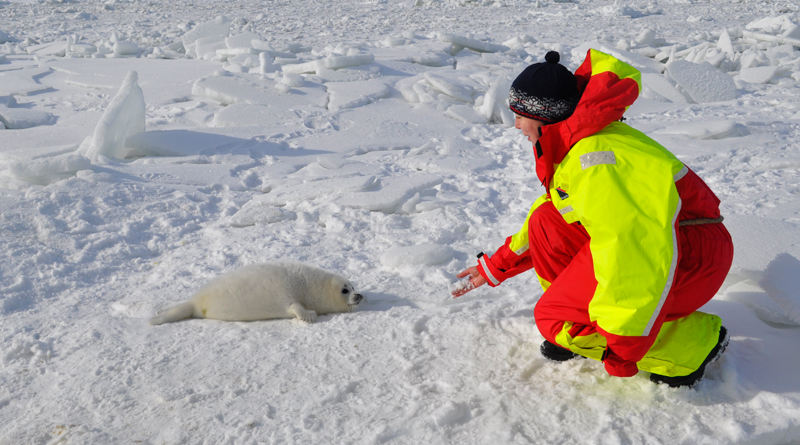 Finally! It has finally happened. Perennial, desperate and seeming more hopeless efforts have brought their results. On April 12, the Government of the Republic of Dagestan signed a decree, which inscribed the Caspian seal into the Red Book of Dagestan. We did not even believe it, to be honest, and did not write about it, as thought that the decree would be canceled or changed somehow… In short, we decided to wait just in case. We were very worried. We know how difficult it was. We know how much perseverance and courage it was needed.

And a month has passed. The decision is still valid. Perhaps you can breathe a sigh of relief and congratulate everyone. Thank you, Dagestan! By the way, we suspected that everything would be just that the Caucasus, generous, stubborn and kind, would be the first to do it. Thanks again! This is a huge step forward. Congratulations to all who worried about the Caspian seal and fought for this animal, who worked and believed, who participated and participates in the fate of the Caspian seal and the fate of the Caspian Sea. I t is inseparable. We sincerely believe that this common destiny will not become tragic. We still have a chance.