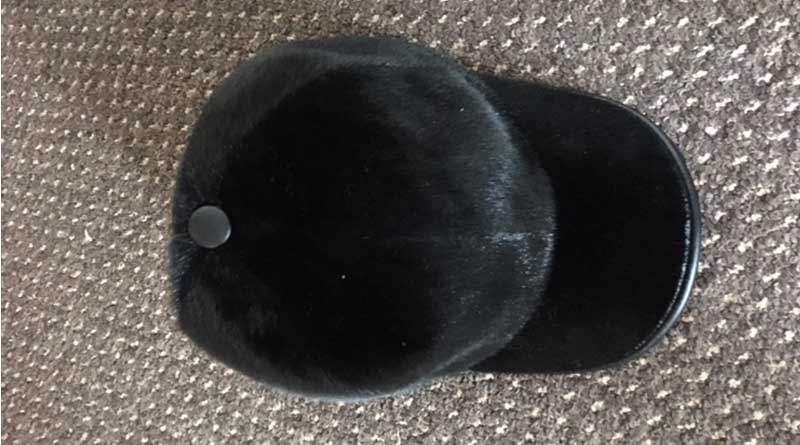 Deliberate by-catch of the Caspian seal and the development of illegal wildlife trade (IWT) in Dagestan, Russia: A socio-economic approach

The paper describes how the deliberate by-catch of Caspian seals in Dagestan (Russian Federation) has given to a rise in illegal wildlife trade (IWT) in the region after the sturgeon population, as the most valuable commodity for local markets, critically declined. The data were derived from using a set of anthropological and sociological methods and approaches, including semi-structured interviews (SSIs), focus groups, direct observations reflected in field notes, the life-story approach, and “grounded theory”, based on a study of sturgeon poaching conducted by the author since 2012. Although the author subdivided the local IWT into four stages that cover the coastal, piedmont areas, and highlands of Dagestan, in this article, he deepens the readers’ knowledge of the first two stages of IWT in the coastal areas. For a better understanding of the nature of regional IWT, the notion of an autonomous community is introduced. Several examples have been chosen for description: the inclusion of seals resulting from by-catch in new informal contractual relations between young fishers and boat owners, the illegal taking of the fishers sentenced in Kazakhstan, the ransom for the release of fishers sentenced in Kazakhstan (“Kazakh captivity”), the buying of the seals’ carcasses and skins, its initial processing, and the further resale of skins to craftsmen from the mountainous areas of Dagestan. The author argues that the birth of the IWT in the regions is closely linked to the emergence of the local autonomous resource-extracting community, following the breakup of the USSR, where the Sturgeon Fishing Brigade (SFB; the first stage of IWT) and the seals’ middlemen (the second stage of IWT) play the most important roles as social entities. Autonomous community helps the young fishers of the SFB to perceive illegality as an a priori phenomenon, which was facilitated by the long-term absence of the state as the main regulator of social and economic processes. Hence, there is no sense in considering the dichotomy of “legality-illegality” as a research problem when dealing with IWT as a by-product of the autonomous resource extracting community. Results also show that different types of reciprocity and redistribution serve as the main regulatory tools in conducting economic transactions among parties involved in the coastal and highlands IWT structures. The reciprocal ties are partly based on either reputation (in the case of the middlemen) a moral obligations (in the case of the SFB).

The photo by Ermolin I. and Svolkinas L. A Caspian seal fur baseball cap.