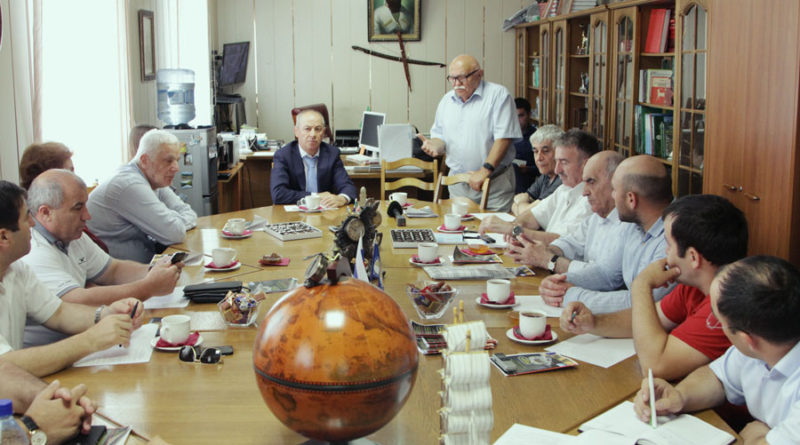 On the 11th of July, the workshop “Current status of the Caspian seal and challenges for it conservation” was held at the Institute of Ecology and Sustainable Development of Dagestan State University in Makhachkala.

The workshop was attended by Minister of Natural Resources and Environment of the Republic of Dagestan Nabiyula Karachaev, Director of the Institute of Ecology and Sustainable Development Gayirbeg Abdurakhmanov, Director of the Dagestan Branch of KaspNIRKh Akhma Abdusamadov, Acting Director of the Caspian Institute of Bioresources of DSC RAS Nukhkadi Rabazanov, as well as by Magomed Aliyev, a representative of “TsentrKaspneftegaz” LLC, by heads of subordinated institutions, scientists, public, and environmental activists. In addition, there were foreign guests: Lenie ‘t Hart, the Founder of Lenie ‘t Hart Seal Foundation (the Netherlands), and Amir Sayad Shirazi, the General Director of Iranian Caspian Seal Rehabilitation and Research Centre.

Opening the meeting, Gayirbeg Abdurakhmanov said that the Caspian seal is the only marine mammal in the Caspian, an endemic species to it. For the last hundred years, its number has decreased more than 90 %, from a million to 70 thousand. Urgent measures are needed! To solve the problem, it is necessary that scientific institutions, authorities, all not indifferent citizens and especially young people should be involved in the conservation activities.

‘During my first visit to Dagestan in April, 2017, we discussed possible ways of cooperation with Dagestan State University. We met with fishermen and talked about necessity to preserve the Caspian seal’, said Lenie ‘t Hart, the Director and Founder of Lenie ‘t Hart Seal Foundation. ‘The participation of science is extremely important, because scientific researches make understandable the reasons for the reduction in numbers and ways to restore the Caspian seal population.’ At the same time, together with the staff of Dagestan State University, Amir Sayad Shirazi conducted several trainings for fishermen, where he showed them how to release a seal entangled in fishing net. 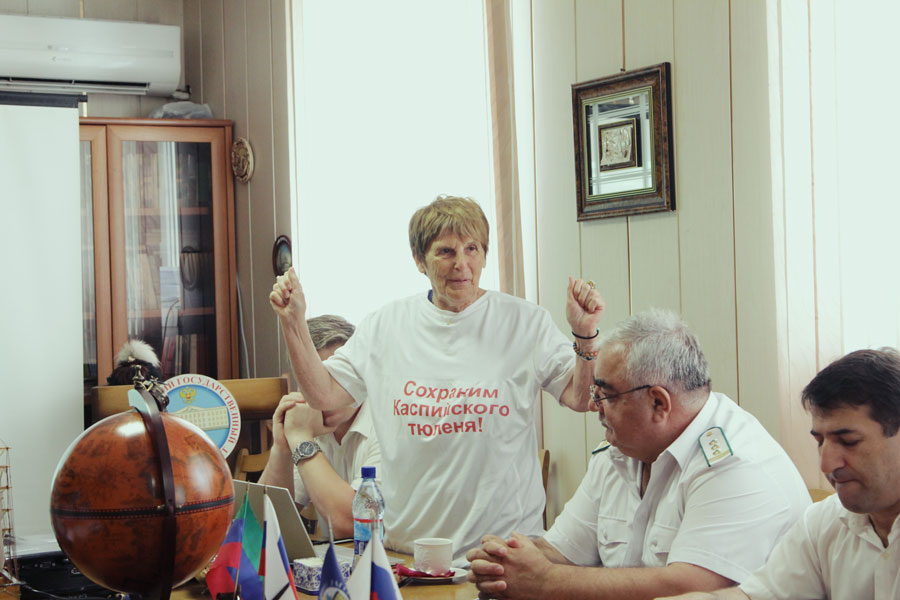 Minister Nabiyula Karachayev thanked Lenie ‘t Hart for her selfless work and noted the importance of ecological education for the people of the Caspian Region. ‘The ministry is already developing a number of educational and other activities in close cooperation with scientists,’ said the minister. ‘We should help everyone who is interested in preserving the nature of our republic.’

In May, the first in the Dagestan waters seal entangled in nets was rescued and released back to the wild. This is not a trifle, as it may seem at first glance. Entangled seals were killed before, because to rescue a frightened, strong and toothy animal from fishing gear is a difficult and even risky task. You need skill and fearlessness for this. On behalf of the Minister of Ecology and Natural Resources of Dagestan and the director of Lenie ‘t Hart Seal Foundation, the fishermen who rescued the seal were thanked, as well as awarded with remarkable gifts from the Dagestan Branch of RusHydro PJSC. 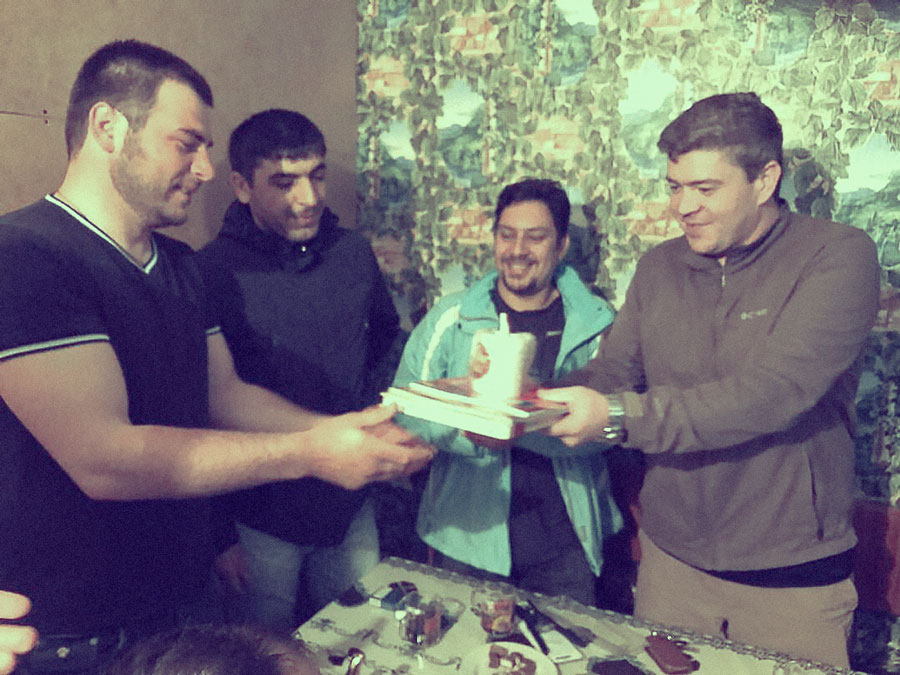 The participants in this meeting agreed that in November, 2017, the project on construction of International Center for the Study and Rehabilitation of the Caspian Seal in Dagestan will be presented at the Institute of Ecology and Sustainable Development of  Dagestan State University.

Source: the Ministry of Ecology and Natural Resources of the Republic of Dagestan, RIA Dagestan