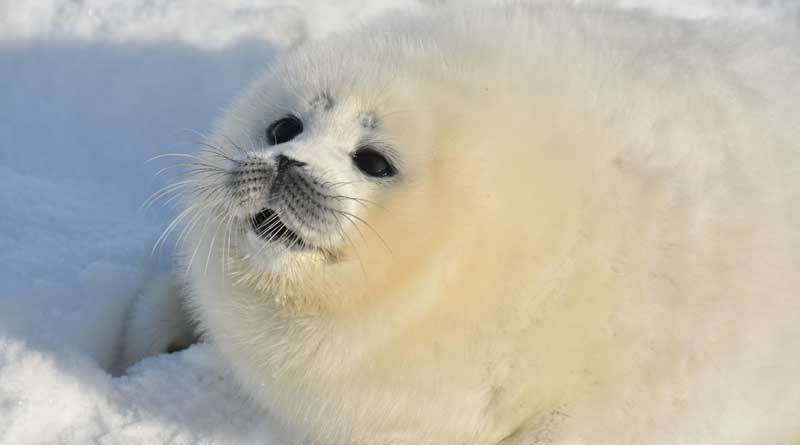 The Caspian seal will be inscribed into the Red Book of Russia. Deputy Prime Minister Victoria V. Abramchenko has supported the decision on the protection of the Caspian seal taken by the Commission on rare and endangered animals, plants and mushrooms, as well as the conclusion of experts of the Russian Academy of Sciences.

‘The task of the state is real protection and conservation of the entire spectrum of domestic biological diversity. We are creating the necessary conditions for restoring natural balance, as well as eliminating any risks of reducing the population of rare animals. And for the first time in 20 years, the list of endangered animals that need protection will be updated in Russia,’ said Deputy Prime Minister Viktoria Abramchenko.

The Caspian seal was red listed by the International Union for Conservation of Nature in 2008. The Caspian states also assigned protection status to this species and excluded it from the commercial hunting species. The extrapolation of distribution density data obtained by specialists from the All-Russian Research Institute of Fisheries and Oceanography (VNIRO) in 2019 estimates the abundance of this species in the range of 43-66 thousand individuals, which indicates a continuing decline in the number of Caspian seals. From the beginning of the last century to 2012, the population of Caspian seals decreased by 77.5%.

The news was posted on the website of the Government of the Russian Federation.