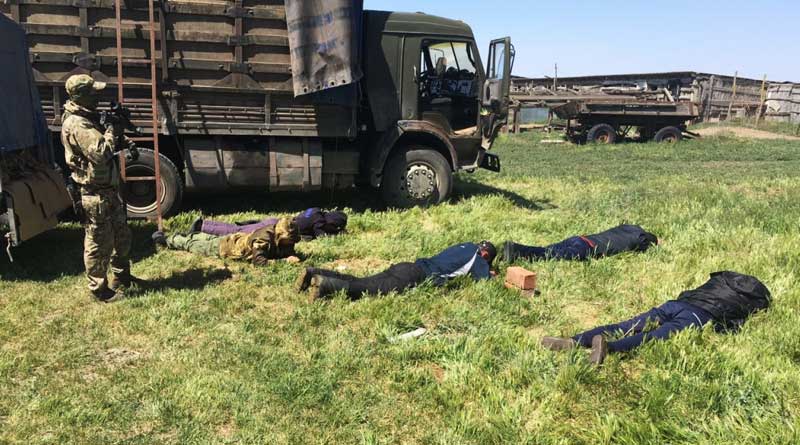 Employees of Border Management Department at the Federal Security Service of Russia for Dagestan detained six poachers in the Tarumovsky District of the republic, who were engaged in illegal fishery. As reported at the press service of this department, the poachers were detained at the time of reloading a large sturgeon lot (535 fishes with the total weight of about 1700 kg).

Damage to aquatic bioresources was estimated at 4 million 467 thousand rubles. During the inspection of Kutanny’s territory, six refrigeration units and firearms were found. 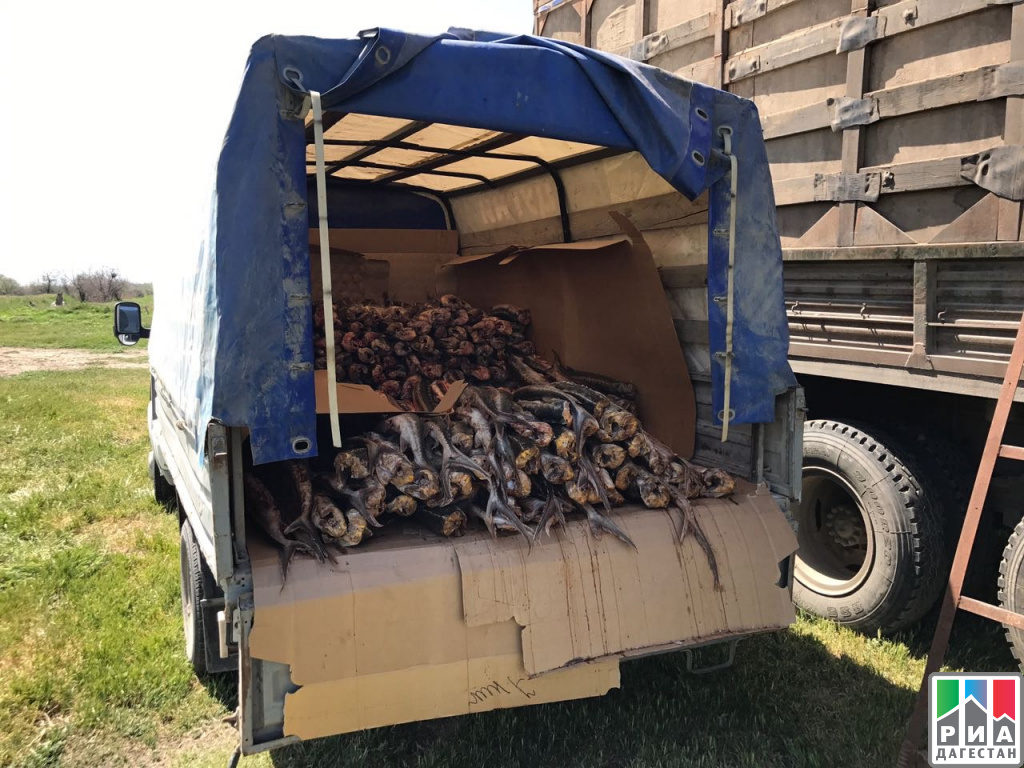 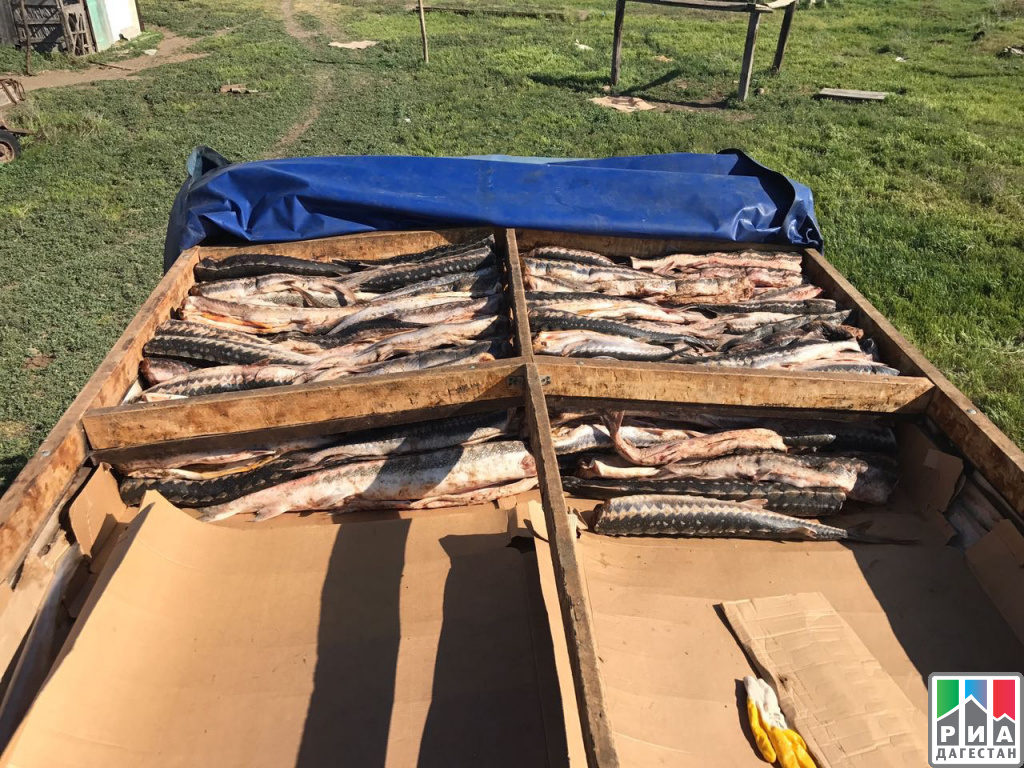 Source: RIA Dagestan, the Ministry of Natural Resources and Environment of the Republic of Dagestan