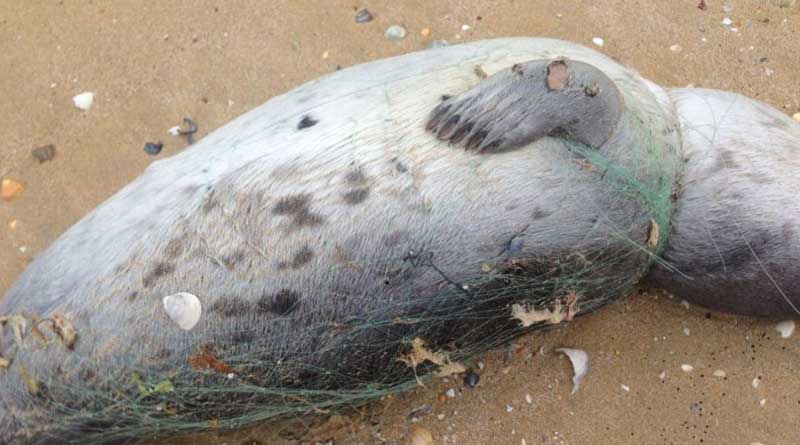 The Ministry of Agriculture of the Republic of Kazakhstan reported the official cause for the mass death of seals in the Caspian Sea. During the briefing, Acting Chairman of the Forestry and Wildlife Committee of the Ministry of Agriculture of Kazakhstan Marlene Ainabekov said that more than 300 dead seals, pups and adults, were found after the ice moulting. An expertise, which had been conducted by an independent veterinary laboratory, confirmed the reason for this mortality. It was mechanical damages, not causes related to the ecological situation in the Caspian. The so-called “Chinese fishing nets” was the most dangerous for seals.

According to the head of the Committee, it is possible to prevent the death of Caspian seals by adopting legal and normative acts, and if Kazakhstan gets rid of “Chinese fishing nets”.