On December 3, 2022, the North Caucasian Territorial Administration of the Federal Agency for Fishery informed on the mass mortality of Caspian seals on the Russian coast of the Caspian Sea  in Dagestan. About 700 dead animals were found in the area from an oil depot in Kirovskiy District of Makhachkala to the Sulak River mouth. On December 4, the number of found dead seals increased to 1700. 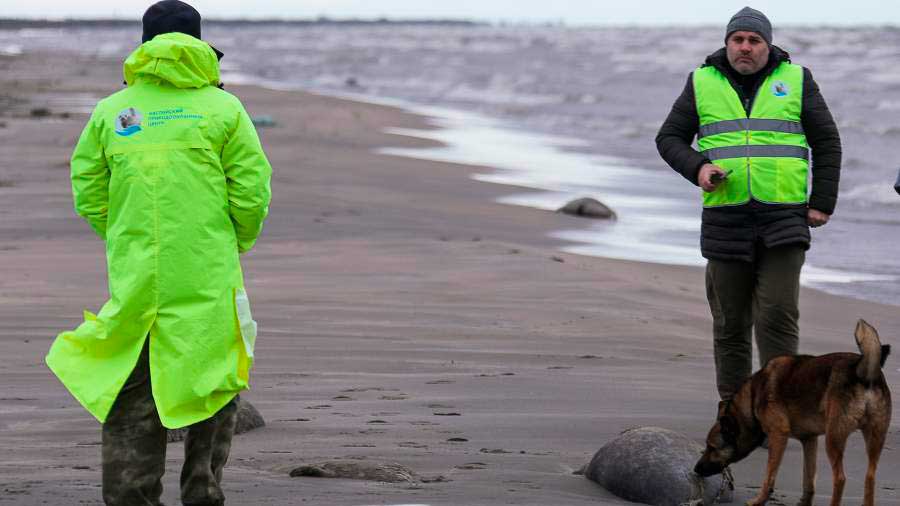 The coastal monitoring is being conducted by inspectors from the North Caucasian Territorial Administration of the Federal Agency for Fishery, specialists from Caspian Environmental Center, the West Caspian Department of VNIRO Volga-Caspian Branch and other organizations. Biological samples collected from dead animals are being sent for laboratory analyses. The official causes of this mass stranding have not been currently identified.

In the top photo: a dead seal on Kirovskiy District coast, Makhachkala, the Caspian Sea, Russia.