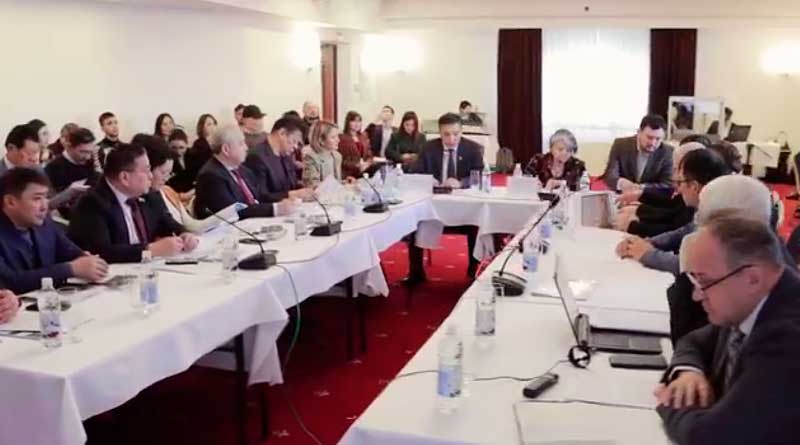 North Caspian Operating Company N.V. (NCOC), an international company being engaged in the development of offshore giant hydrocarbon deposits in Kazakhstan, has held a round table meeting to report on the environmental monitoring of dredging operations, and the Caspian seal population studies.

On December 8, 2022, a round table meeting took place in Atyrau (Kazakhstan), which was organized by NCOC jointly with the Zhayik-Caspian Aarhus Centre to inform the community on completion of the dredging operations in the north-eastern Caspian Sea that commenced in spring 2021, and to announce environmental survey results related to these operations, and on the summary of the Caspian seal population in the entire Northern Caspian.

The dredged marine access channels would support personnel evacuation in case of emergency at the Kashagan field and ensure marine vessels access to NCOC’s production facilities. The total length of channels dredging is 56 kilometres, and the navigation route width was 80 meters. The operations involved three cutter dredgers and one mechanical dredger and also used a cooking pot technology, which helped to several times reduce the water turbidity level. About 300 people were involved in the dredging operations.

The need for these operations was dictated by the Caspian Sea regression and the associated sea shallowing at the location of NCOC’s Kashagan offshore production facilities, which would hinder their safe operation.

The dredging operations were carried out in the Caspian offshore area within the contract territory under the Production Sharing Agreement in Respect of the North Caspian Sea. The works location was outside the special restricted use zones of the Akzhayik State Nature Reserve, sturgeon spawning and migration zones, fishing areas, bird nesting and seal haul-out sites, and the works were performed beyond the period of seal pupping on ice.

NCOC started these operations following preparation of the Environmental Impact Assessment Report approved as part of the project documentation package and following early discussions with the community and the governmental authorities regarding the project.

From the initial stage of the dredging operations, the seasonal impact monitoring was conducted for all climatic seasons except winter. Additional sea water and biota (plankton, benthos) quality monitoring was also performed. Regular wildlife (seals, birds) observations were carried out. These surveys confirmed the feasibility of the conservative evaluations and assumptions set out in the project documentation package including the EIA data:
– The impacts caused by the turbidity plume are below the predicted threshold limit values.
– The quality parameters, biomass and composition of the marine biota in the dredging area are aligned with the baseline assumptions. 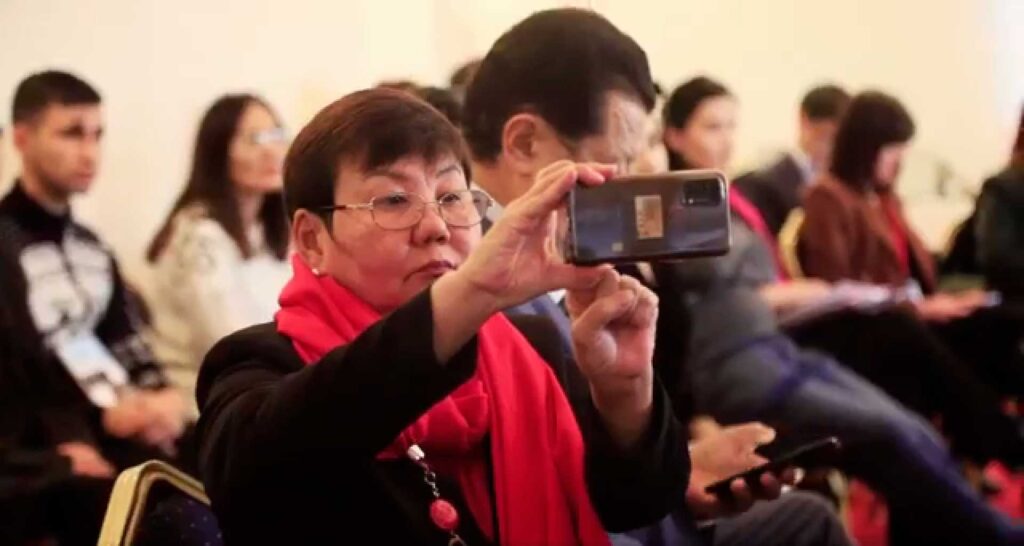 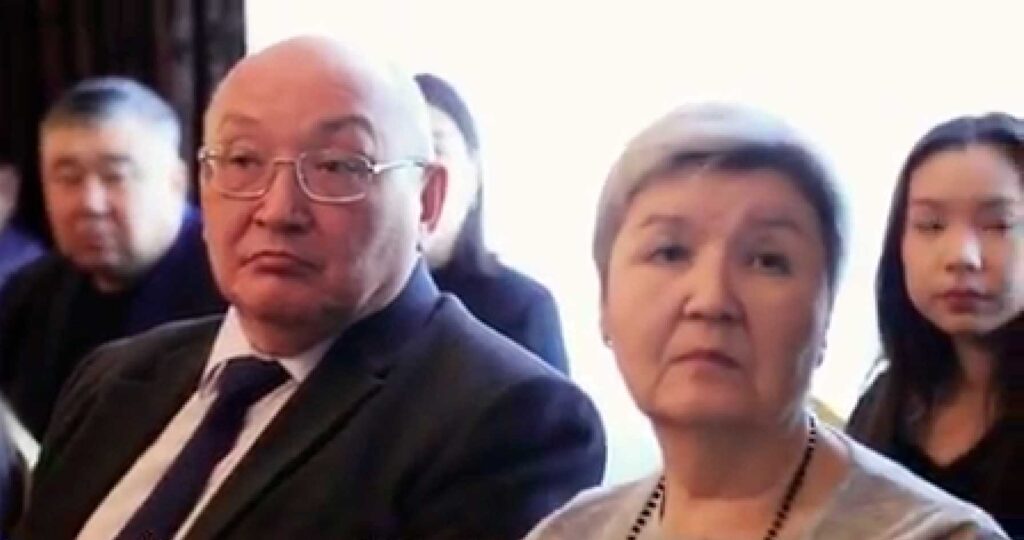 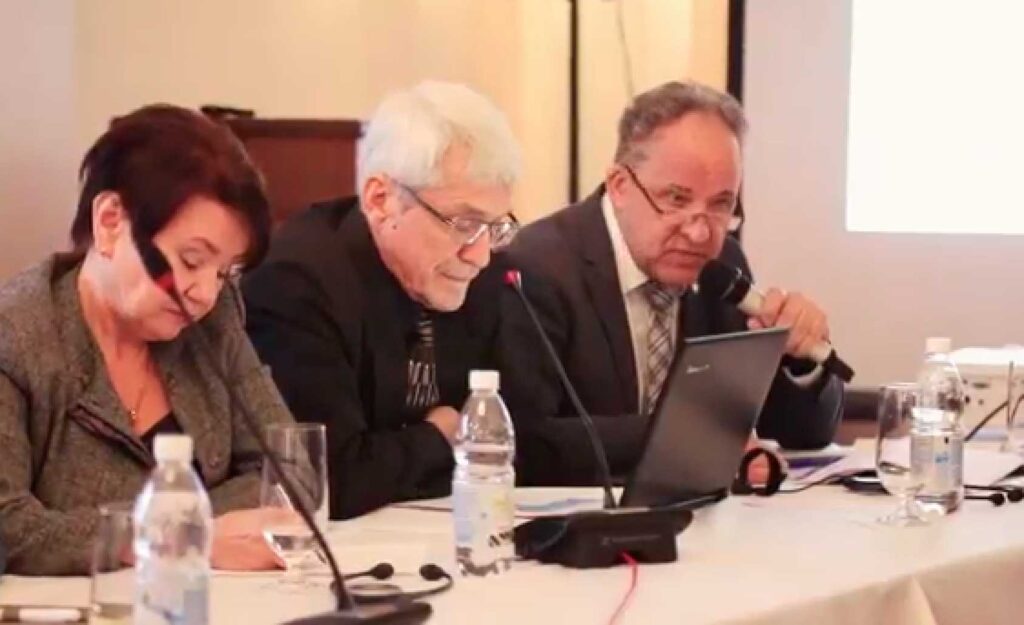 The second part of the round table was focused on the results of the Kazakhstani-Russian studies supported by NCOC under 2 international programs: the Caspian Seal Research Programme in the Waters of the Northern Caspian (2019-2023) and The Programme for Assessing the Abundance and Distribution and Natural Reproduction of the Caspian Seal Population in the Kazakhstani and Russian Waters of the Northern Caspian in 2020-2024. Leading research institutes of the two countries are involved in these programs, including KAPE LLP, Fishery Research Centre, Microbiology and Virology Research Centre from Kazakhstan and Severtsov Institute of Ecology and Evolution Problems of the Russian Academy of Sciences (IPE RAS), the All-Russian Research Institute of Fisheries and Oceanography (VNIRO) and the All-Russian Research Institute for Environmental Protection (VNII Ecology) at the Ministry of Natural Resources and Environment of the Russian Federation.

These programs aim at studying the abundance, population well-being, food potential, habitats status, negative impacts and identifying prospects and actions for the conservation of the Caspian seal population and its habitats, followed by the necessary measures to conserve biodiversity and develop fruitful international cooperation in this field.

In 2019-2022, a set of surveys was conducted to study the Caspian seal migration during autumn-winter in the offshore area of the northern Caspian Sea using satellite telemetry. For this purpose, 40 satellite transmitters were installed on seals (20 of them in the autumn of 2022) caught in the Kazakhstani sector of the northern Caspian Sea. Morphometric researches were performed, samples of biological material were collected for toxicological, physiological (serological and hormone), virological, genetic and morphology analyses. Considering the current status of the Caspian seal population, age structure, sexual maturity and other parameters, the estimated population size was 311,000 individuals in 2022.

At the order of the Fishery Committee of Ministry of Ecology, Geology and Natural Resources of the Republic of Kazakhstan (MEGNR RK), NCOC is developing a draft of Natural Science Feasibility Study (NSFS) to create a conservation area of the nature reserve for the Caspian seal in the Kazakhstani sector of the Caspian Sea. As per this draft, the walkaround field surveys and helicopter surveys of the mid- and northern Caspian Sea coast and water area were performed during the spring, summer and autumn of 2022. Submission of the document to the authorized state bodies for agreement and approval is planned for April 2023. 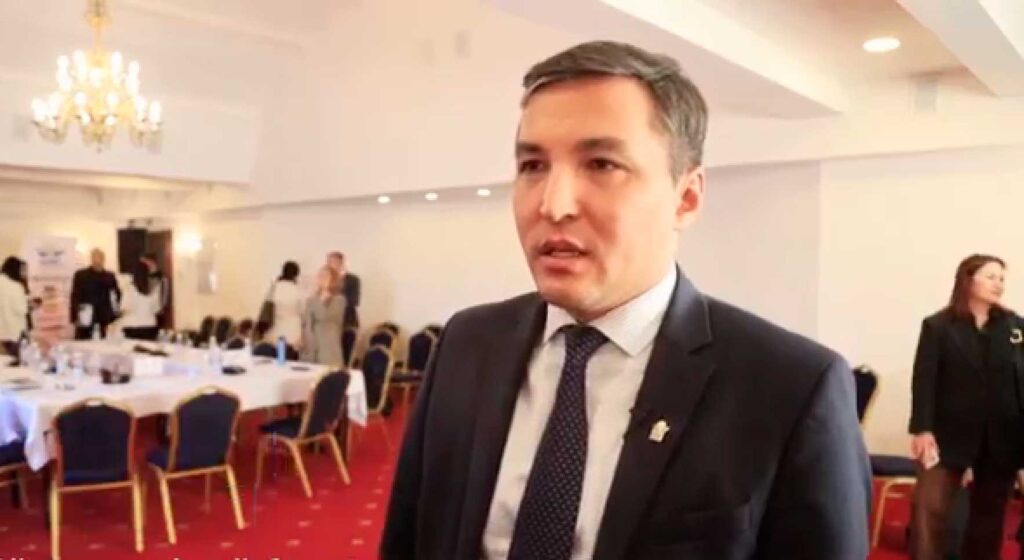 According to Ualikhan Zhanaissov, NCOC Health, Safety, Security and Environment Director, NCOC’s operations are based on the principles of responsibility, transparency and regulatory compliance. When planning and conducting operations, they strive to minimize the adverse environmental impact and commit to maximize the environmentally-friendly use of the natural resources. For this purpose, the company regularly implements various programmes, including environmental protection activities, flora and fauna monitoring and biodiversity studies.

Source: NCOC.
The photos by NCOC.