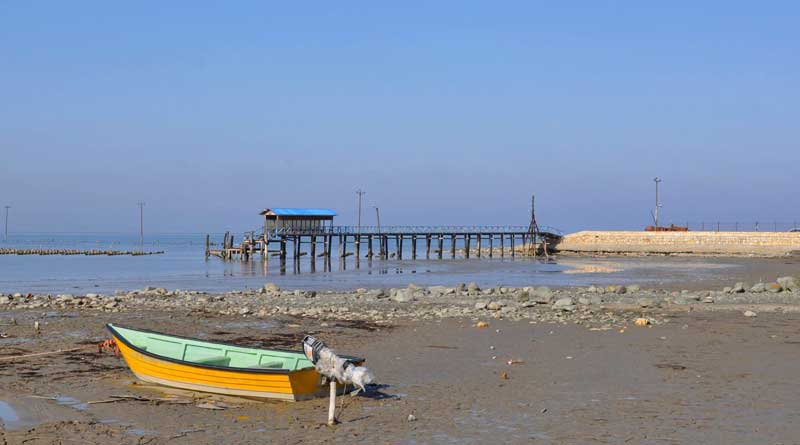 The Gorgan Bay is the largest in the Caspian, from the north it is bounded by the sandy Miankaleh Peninsula. It is connected with the Caspian Sea by the Gorgan Strait of 3 km in wide. The peninsula and bay are habitat for hundreds of bird species. In 1975, the Miankale Biosphere Reserve, which includes the peninsula, bay and Ashuradeh Island, was designated as a Ramsar site (The Ramsar Convention on Wetlands of International Importance Especially as Waterfowl Habitat). In 1976, it was included in the UNESCO World Network of Biosphere Reserves.

In recent years, there has been a rapid shallowing of the Gorgan Bay. Decrease in the Caspian Sea level by 1 cm reduces the water area of the bay by 1 sq. km. According to Iranian experts, there are several reasons for the process: uncontrolled water withdrawal from the rivers flowing into the Gorgan Bay, regression of the Caspian caused by geological and climatic factors.

On February 27, 2021, at the suggestion of the Department of Environment, the Government of the Islamic Republic of Iran approved a seven-year plan for the conservation and restoration of the Gorgan Bay, which involves the implementation of a number of activities (deepening of the river beds flowing into it and etc.). A budget of 9 trillion rials (about $ 2.1 million) was allocated for these purposes.