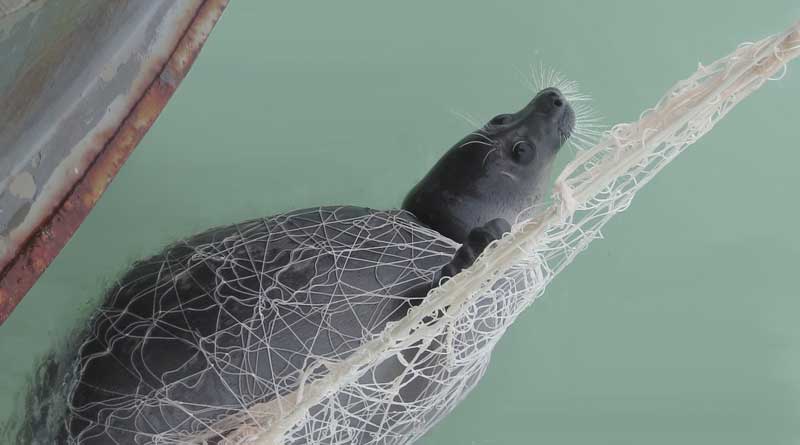 Entangled in fishing nets seals were rescued by employees from Buzachinsk Inspectorate Department of the Mangystau Regional Territorial Inspection of Forestry and Wildlife. From the 7th to 8th of November, the inspectors were in the raid to identify the facts of illegal hunting on waterfowl. In the area of the Tulen’i Islands (the Seals’ Islands), near the Mangyshlakskiy Bay, they found fishing nets of 300 meter in length,  in which two Caspian seals were entangled. Fortunately, the animals were alive. The net was cut, and the seals were released back to the sea.

“In these nets, we found 14 sturgeons also, only 2 of them survived. The alive sturgeons were released back to the sea, and the nets were seized,” said Habib Alikhadzhiev, the Head of Buzachinsk Inspection Department. 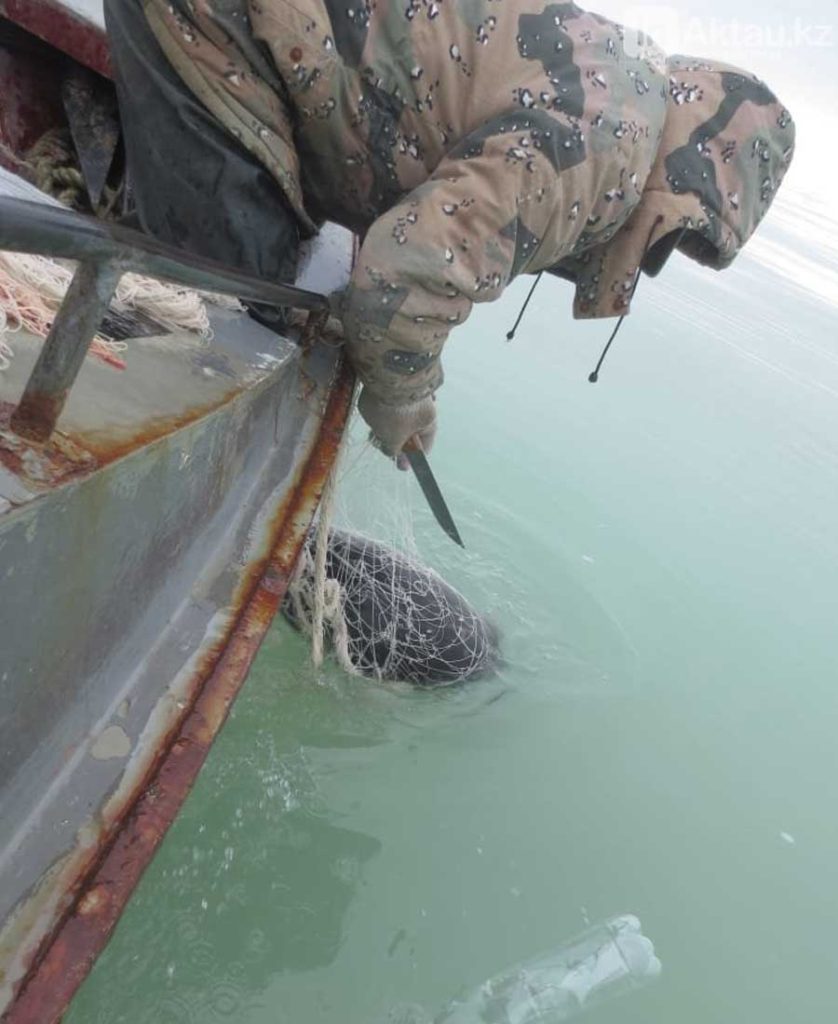 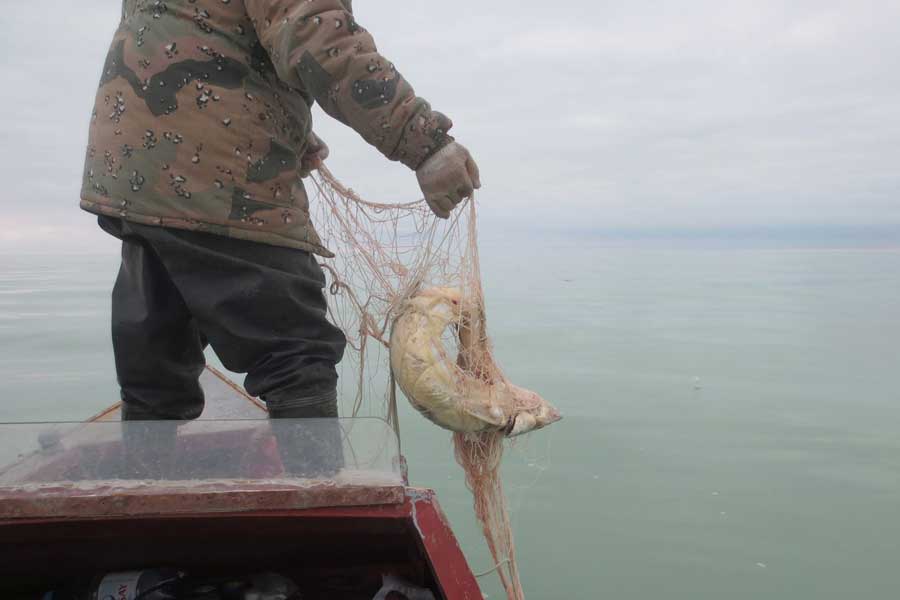 Source: Committee for Forestry and Fauna of the Ministry of Agriculture of the Republic of Kazakhstan, InAktau.kz