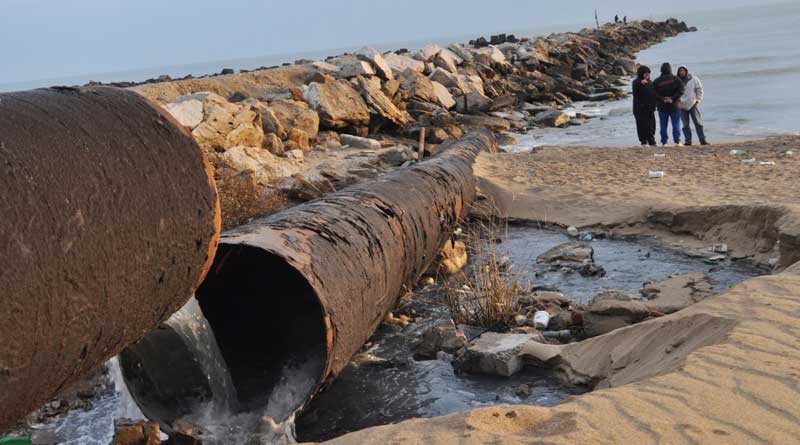 The regional scientific and practical conference “Ecological Aspects of Social and Economic Development of the Region and Problems of Rational Use of Caspian Resources” dedicated to the Year of Ecology announced in Russia and the Year of the Caspian Sea and Water Resources, announced in Dagestan, was hold at the Dagestan State University of National Economy in Makhachkala.

Arsen Ramazanov, a Senior Researcher at the Institute of Geothermal Problems of the Dagestan Scientific Center of the Russian Academy of Sciences, the Head of Analytical and Pharmaceutical Chemistry Department at Dagestan State University, spoke about challenges for preserving the unique ecosystem of the Caspian Sea, which has rich aquatic biological resources, and in which basin about 80 % of the world’s valuable sturgeon species inhabits.

About 80 million m3 of contaminated sewage and about 100 thousand tons of pollutants are discharged to the Caspian Sea from the Republic of Dagestan. A significant amount of untreated sewage comes from Makhachkala, the capital of the republic. Employees of the Institute investigated four drains of Makhachkala: a drain near Polar Bear Health-improving Complex, a medical-labor dispensary, and G. Tsadasa Avarsky Music and Drama Theater. The Ternairka River is mainly formed by waste waters from the Ternaira geothermal deposit, urban and summer villages’ runoffs, rain and groundwater.

Every year more than 53.6 million m3 of waste waters containing 4,362 tons of highly toxic organic substances flow into the Caspian Sea from Makhachkala. The main pollutants of waste water are synthetic surfactants and petroleum products. The sources of these pollutants are geothermal waters, municipal wastewater and various car washes, numerous in Makhachkala.