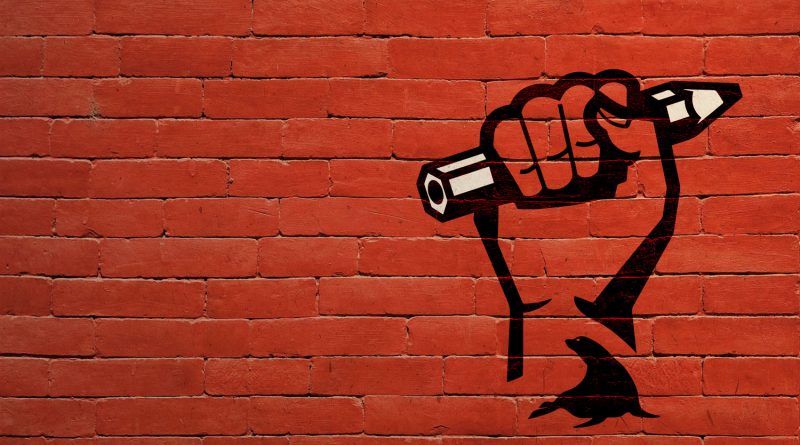 In 2008, the International Union for Conservation of Nature categorised the Caspian seal as Endangered on the Red List of Threatened Species. Four out of five Caspian countries – Azerbaijan, Turkmenistan, Iran, and Kazakhstan – banned commercial hunting on it. The species was listed in the Red Book of the Azerbaijan Republic under endangered status in 1993 and in the Red Book of Turkmenistan (Category I (CR), Critically Endangered Species) in 2011.

And only in Russia, this is still a commercial species. Fur coats, jackets, hats are producing of the Caspian seal. Animals are killed with clubs, so as not to spoil their fur. Pups up to 4 weeks are most valuable because of their snow-white fur; a dozen is necessary to make a fur coat. The so-called “total allowable catch” (TAC) are annually estimated; 6000 seals may be killed in the Russian sector of the Caspian in 2017. But according to the data of the Centre of Environmental Crime Studies (Denmark), only in Dagestan, 10-12 thousand seals annually die due to poaching. 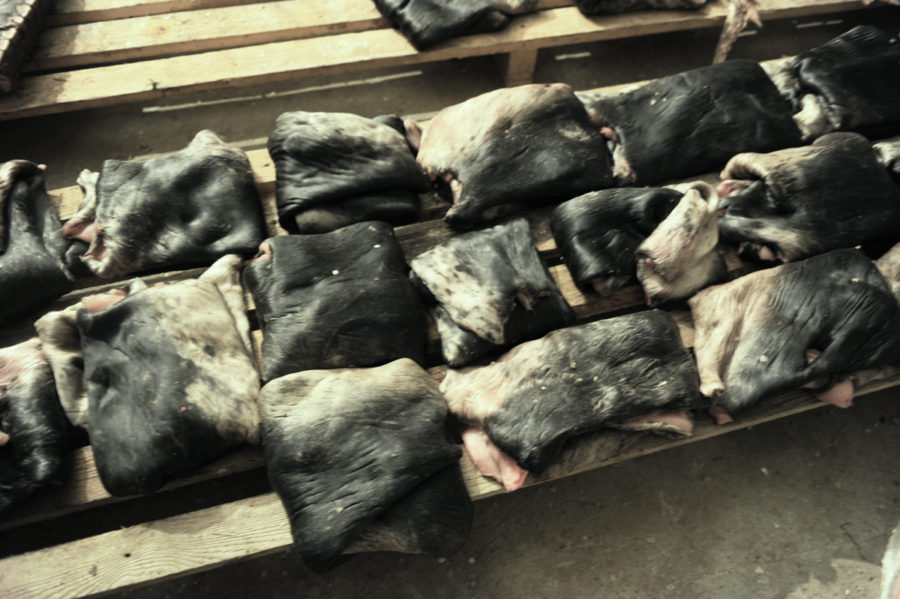 Complete ban on seal commercial hunting is necessary. It has not had any economic values for a long time. The matter is in unemployment and extreme poverty. Both of them are key problems of the Caspian Region, which should be urgently solved, but extermination of the only marine mammal is unlikely to help this. On the contrary, restoration of the population could be one of solutions: exotic seal haul out sites would attract tourists from all over the world – our lubber is very friendly and easy to get along with people.

The Red Book of the Russian Federation is the most reliable way to do away with seal hunting. Why there has been no our endemic species in it so far – it is hard to explain. We have not somehow indecently long solved this important issue. But the Russian part of the Caspian Sea is especially important for seals –their breed there, floating from the entire sea. And we kill them and their pups there…

Sign the petition! The situation is really catastrophic. There is little time left: ten years – and the end. And they will say, “The Caspian seal has been extinct”. This is, you know, such a euphemism, very convenient. And actually, this is always killing, when all of us – or culprits, or accomplices, or indifferent witnesses…