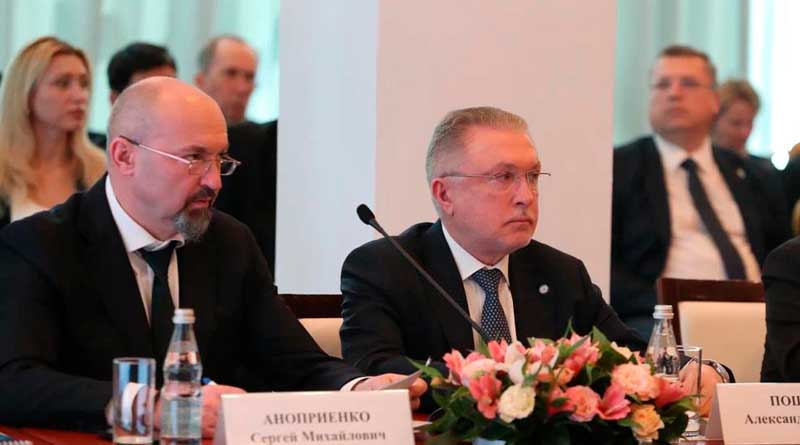 In April 2022, Astrakhan hosted the 17th meeting of the Commission for Cooperation between the Federation Council of the Russian Federation and the Senate of the Parliament of the Republic of Kazakhstan. The event discussed the development of joint activities of countries in the field of biodiversity, including the conservation of the Caspian seal population.

“Cooperation between our countries to save the Caspian seal is the only way to preserve the species in the rapidly changing Caspian Sea ecosystem. In 2021, an environmental project for the study and conservation of the Caspian seal “The Soul of the Caspian” was launched in Russia, in which specialists from the Astrakhanskiy State Nature Reserve took an active part. The first stage was successful – the conducted aerial survey made it possible to count more than 510 seals (taking into account extrapolation), during the research at the main haul-out site, samples were taken from 7 seals, transmitters were installed for 5 females. In 2022, the The Soul of the Caspian Project will continue its work,” said Sergey Anoprienko, Deputy Minister of Natural Resources and Ecology of Russia.

Also, at the meeting of the commission, transboundary cooperation in the field of water resources was considered. Thus, the countries are implementing programs to preserve and restore the ecosystems of the basins of the transboundary Ural and Irtysh rivers for 2021-2024, and a single roadmap for enhancing cooperation on research in the basins of large rivers (Ural, Irtysh and others).