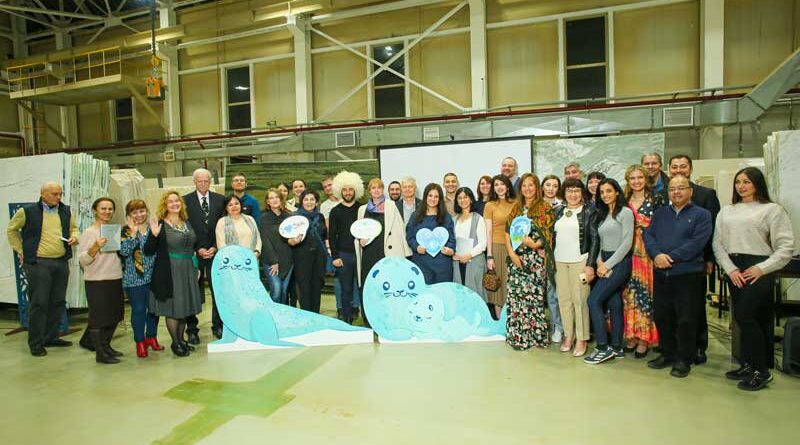 On Saturday, October 2, 2021 in Moscow, at the site of the ROSATOM plant (TVEL), the first festival “Inflow” dedicated to Dagestan culture and the preservation of the Caspian seal took place. The event was organized by the Caspian Nature Conservation Center (Makhachkala) with the assistance of the Dagestan Cultural Center (Moscow). The festival was attended by representatives of creative industries, employees of scientific institutions, ROSATOM employees, diplomats and businessmen from Algeria, Argentina, Armenia, Bolivia, Germany, Jordan, Yemen, Mauritius, Russia and Turkmenistan. The event was sponsored by the cafe “Maydat” (Bolshaya Tatarskaya Street, 21, Moscow), ecological delicacies from Amina and the company-supplier of natural stones Mercury Stone. 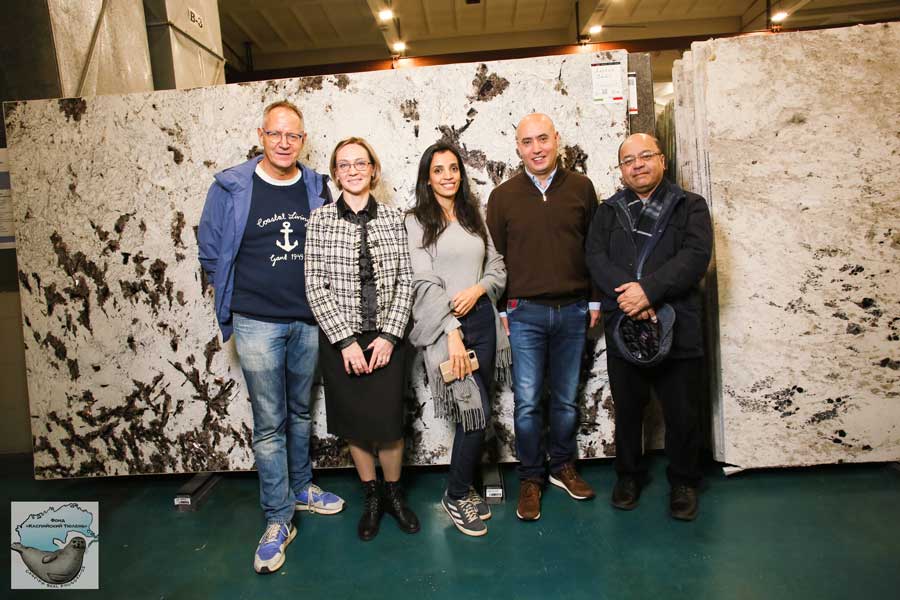 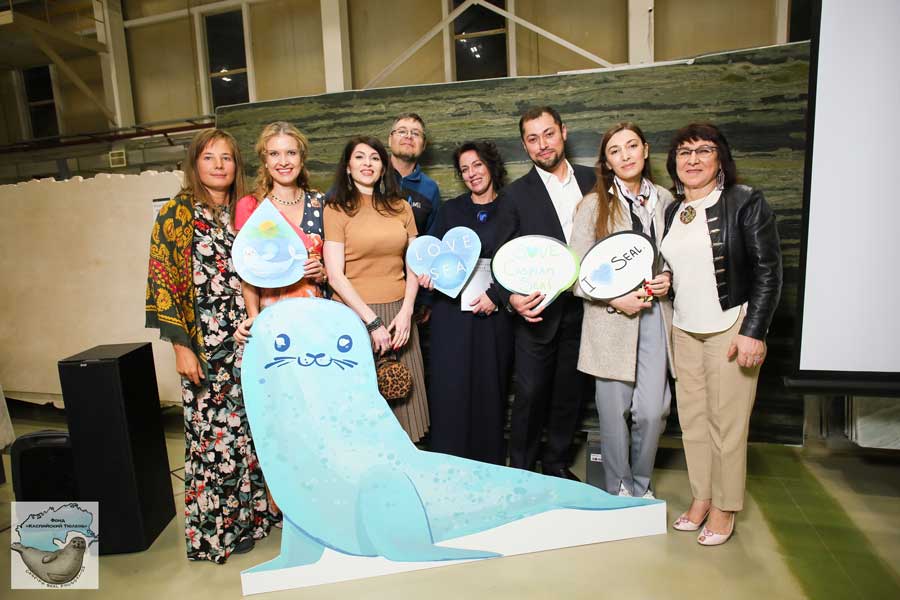 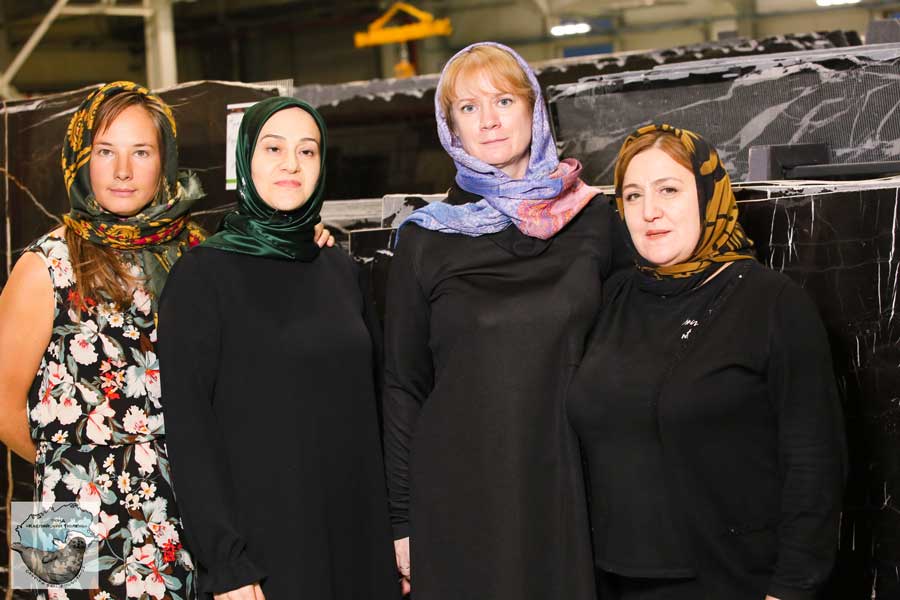 Maria Ushakova, the founder of the organization, a well-known producer of international projects in the field of ecology, talked about the work of the Caspian Seal Foundation to preserve the only marine mammal in the Caspian Sea. The Foundation provides charitable support to scientific research, conducts environmental actions on the Caspian coast, promotes the development of tourism in Dagestan and the strengthening of international cultural ties. Attracting the local population to the touristic business is one of the effective measures that will help solve the acute problem of illegal fishing of the Caspian seal and sturgeon in the republic. Maria presented a presentation of the project for the restoration of the historical cultural heritage site “Vorontsov Baths” (Novokayakent village), the event is held within the framework of the ecotourism development program. 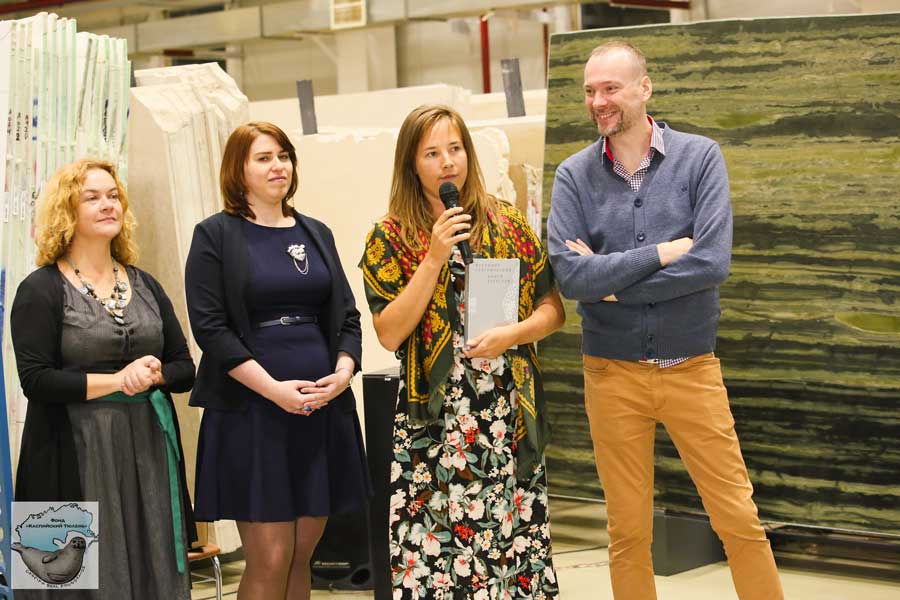 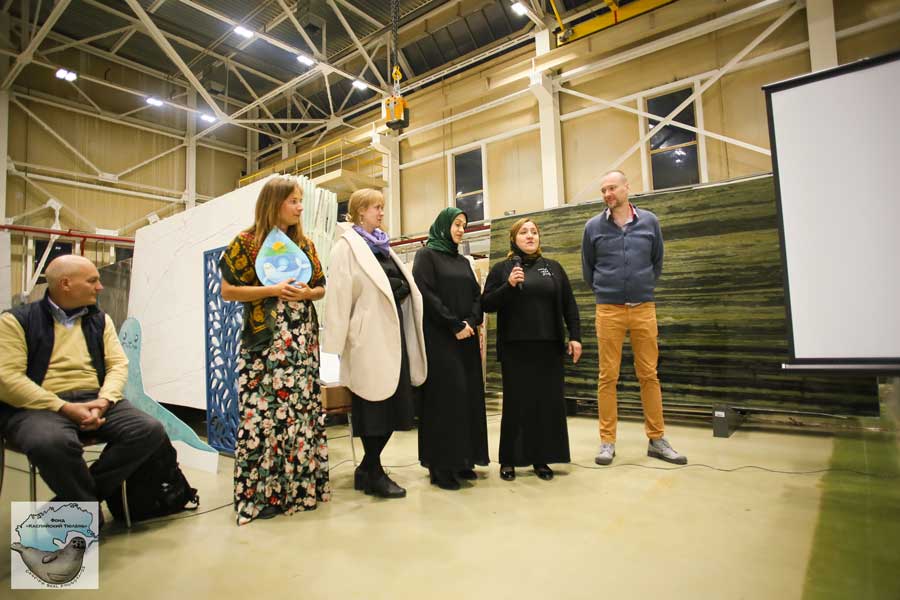 The cultural program of the festival included; performance of the choreographic folk-dance ensemble “Leki” from Moscow (director Anita Rakhbarovna Sheydabekova); presentation of Vladimir Sevrinovsky’s book “Living Dagestan”; performances by Dagestani singer, laureate of international competitions Khalida Abueva and Islam Isabagandov is a singer, theater and film actor, as well as a laureate of international competitions, poet, author and singer of songs Elena Sedova. 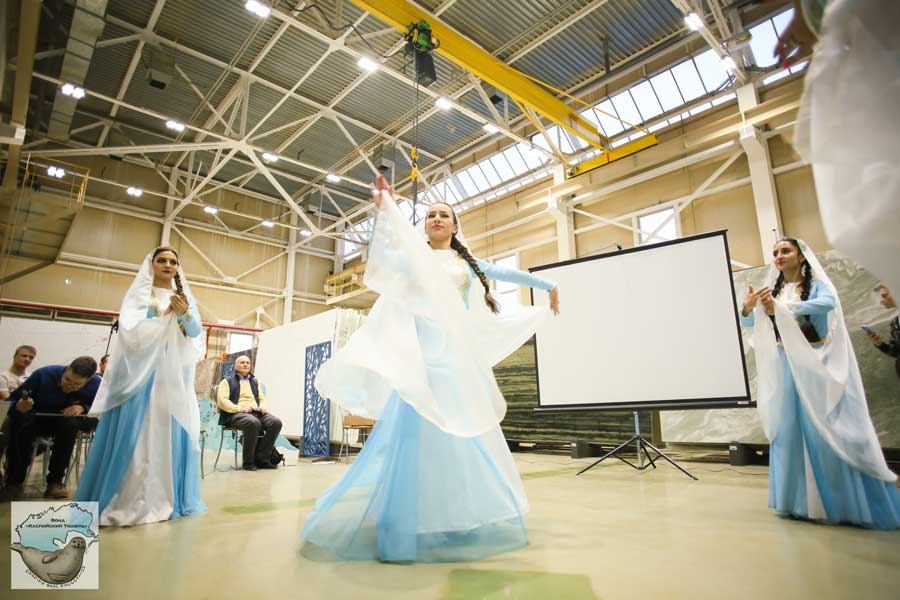 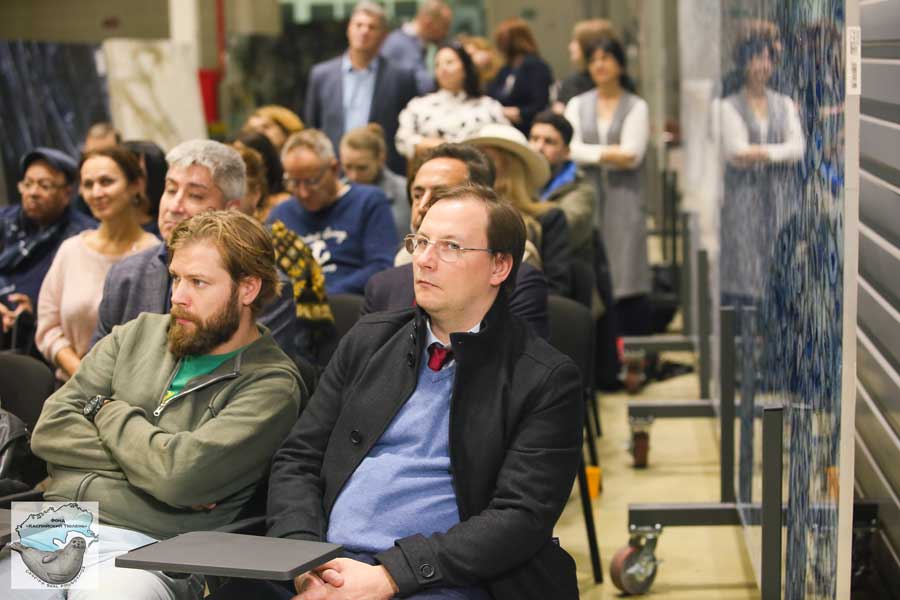 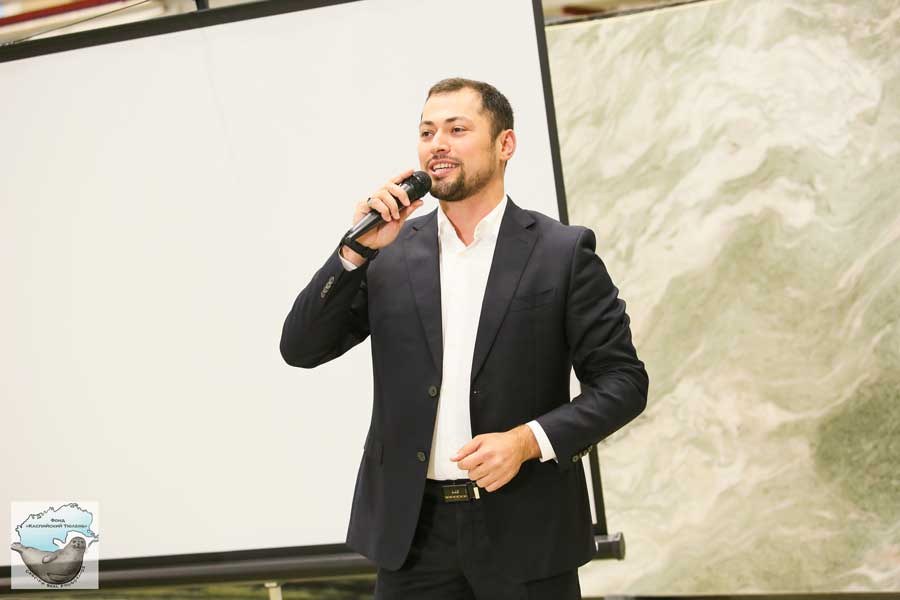 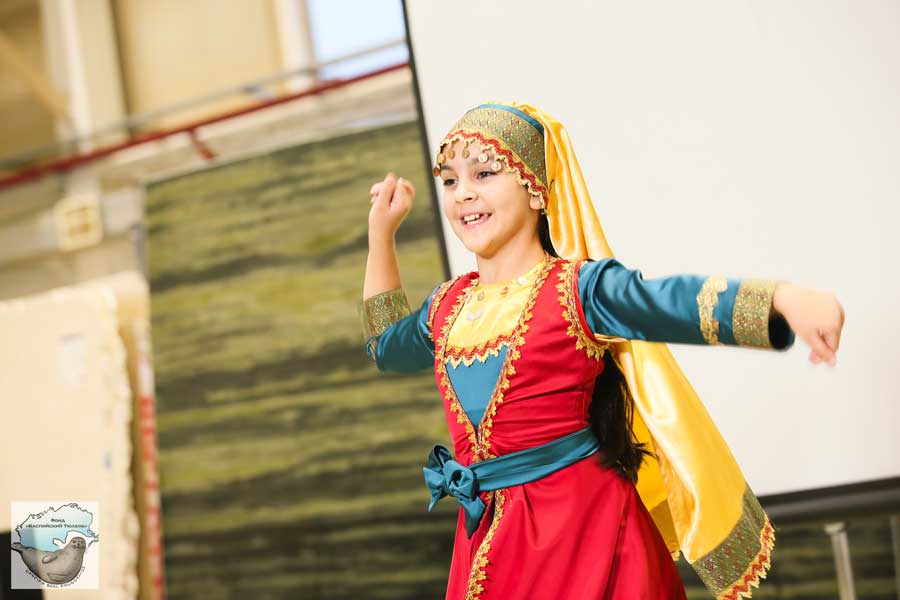 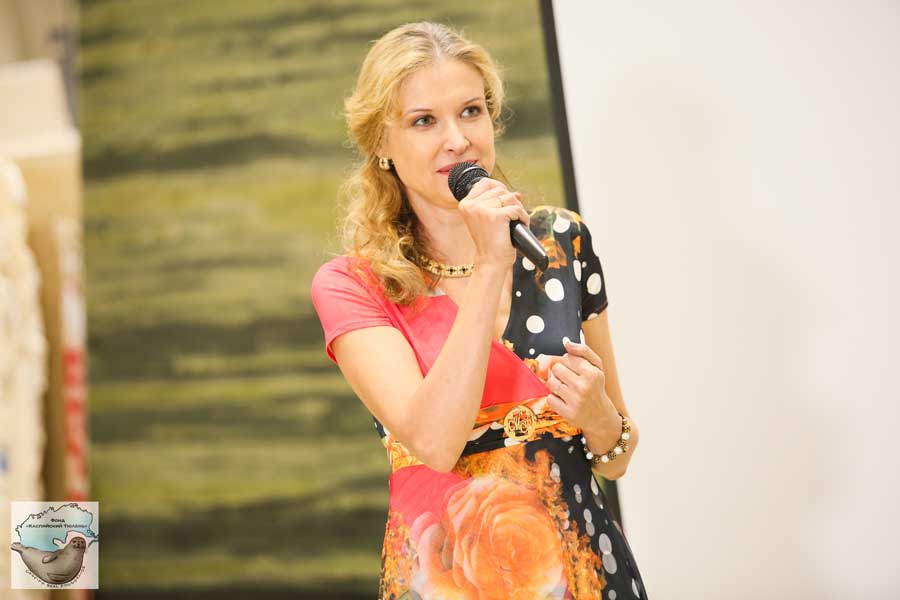 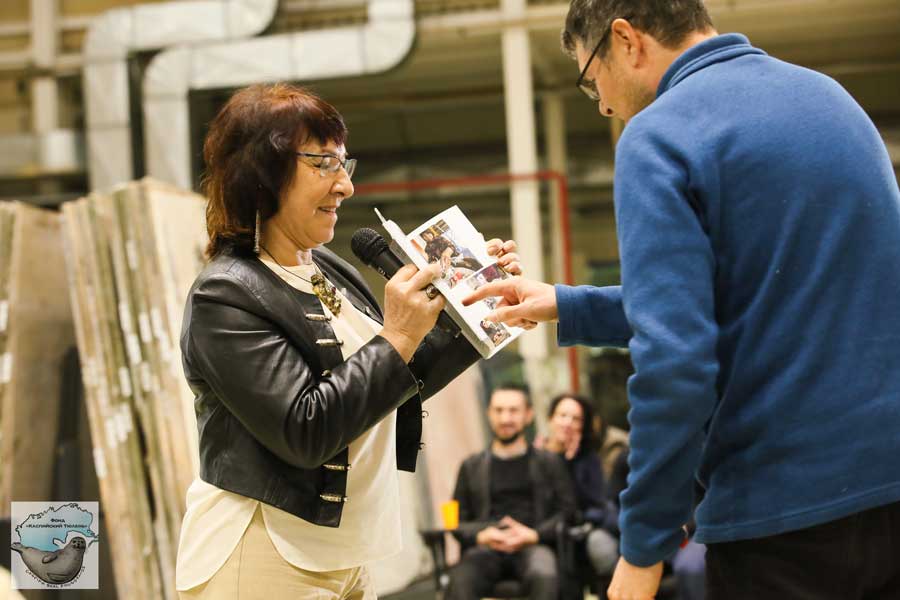 The guests of the festival took part in a unique fair of ecological products from the leading farmers of Dagestan and tasted delicious organic products, attended an interactive presentation of Dagestan national costumes of the 19th century created by Patimat Kachuyevna Gammadova, an art critic, People’s Master of the Russian Federation in applied Arts, Honored Worker of Dagestan culture. 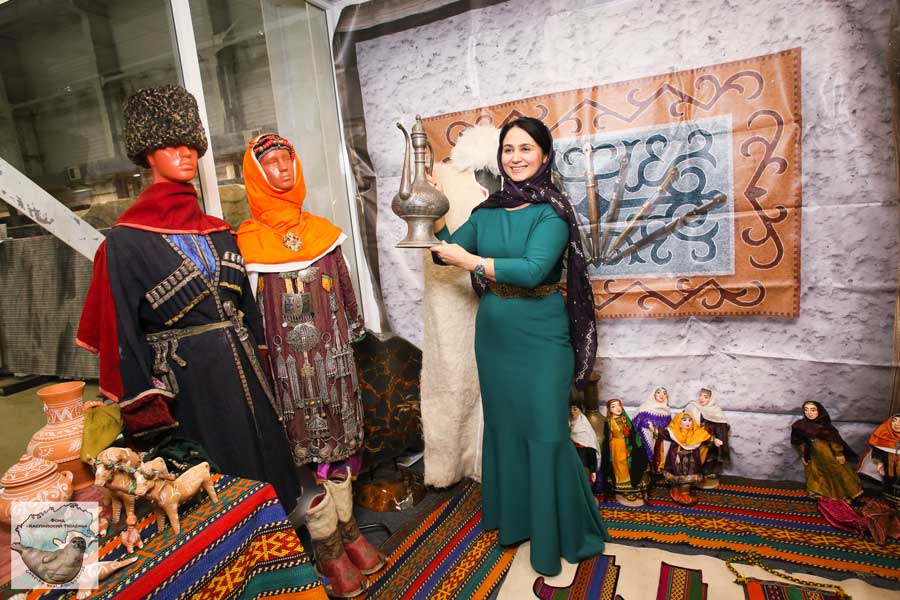 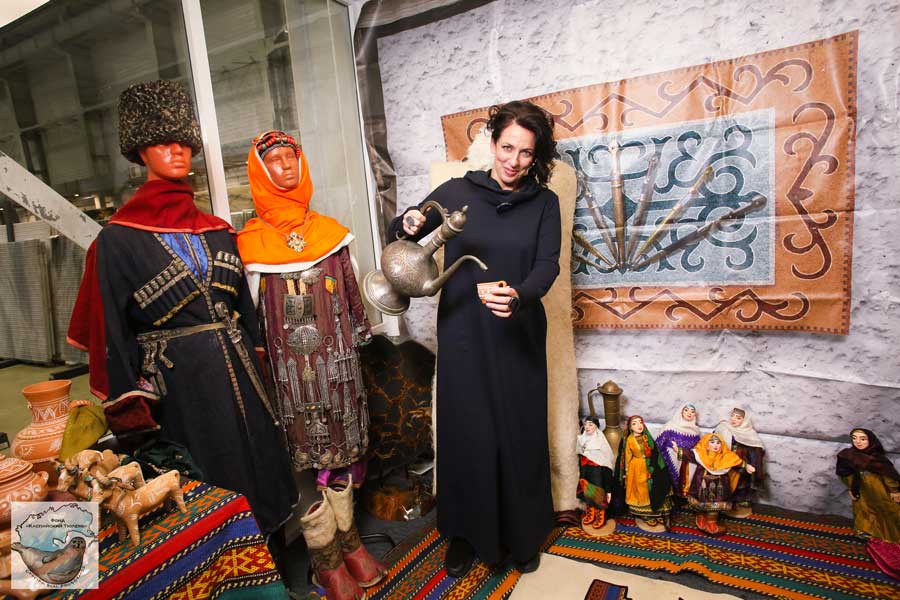 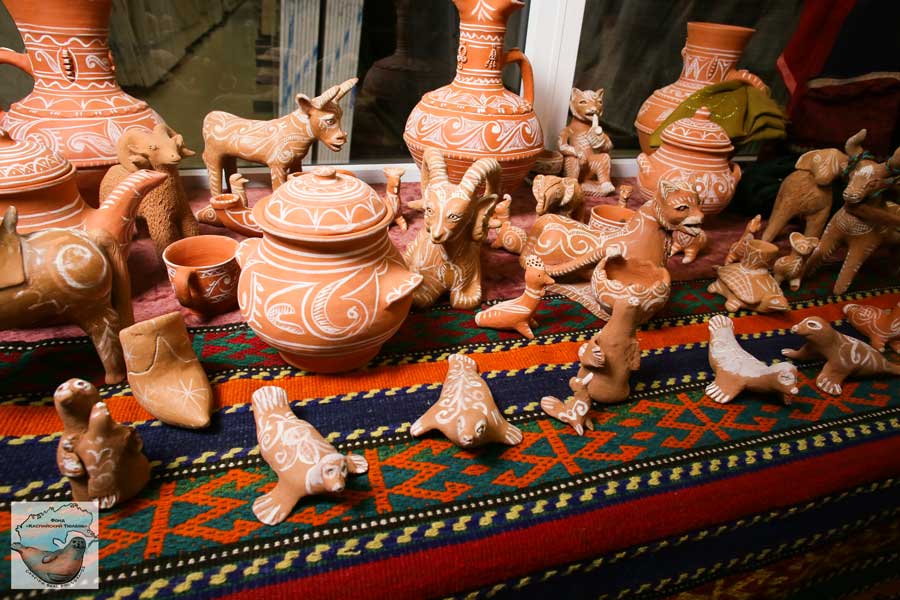 The information is provided by the Caspian Seal Foundation (Moscow, Russia). The poster and  other decorations were created by artist Alibekova B. Alimuradovna (Kaspiysk, Dagestan, Russia).