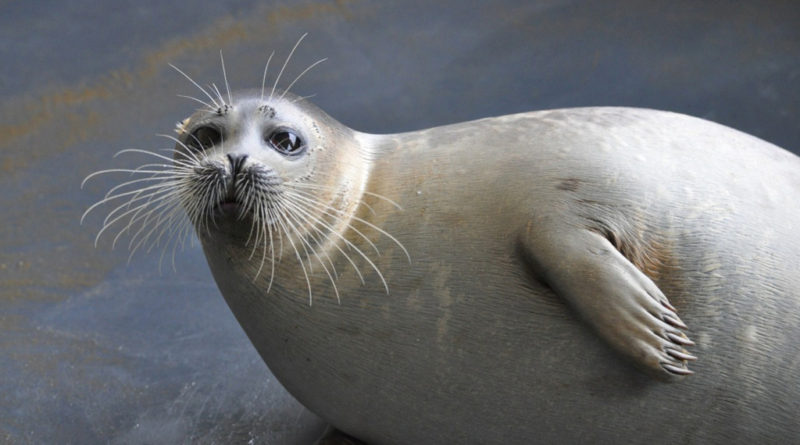 The Caspian seal, the number of which has decreased significantly over the past two decades, might be inscribed into the Red Book of Russia.

‘The Caspian seal – it was 1 million individuals, and it became about 70 thousand over the past 20 years. We have inscribed the species into the Red Book of Dagestan, and we have stopped hunting on it in order to restore the population. In 2020, we plan to inscribe the seal into the Red Book of Russia,’ ‘the Head of the Ministry of Natural Resources and Ecology of the Republic of Dagestan Nabiyula Karachaev told TASS.

According to him, now experts cannot give an unambiguous explanation for the sharp decline in the population number, as well as to predict when the population will be restored.

The photo by Amir Sayadshirazi.