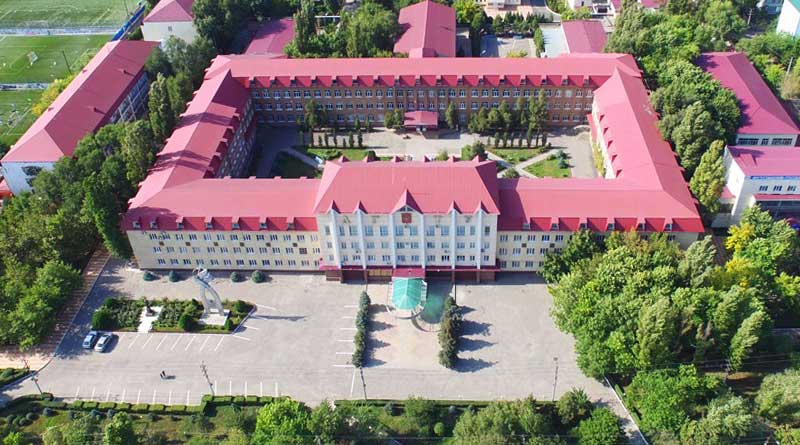 A hundred years ago, the number of the Caspian seal population exceeded a million individuals, and today – from 80 to 120 thousand. This data was presented at a meeting of the working group on the implementation of joint environmental projects of the Government of the Republic of Dagestan and ANO “Caucasus Nature Centre”, which took place in Dagestan State Technical University (Makhachkala, Russia). The significant reduction in the number of these animals was due to unsustainable commercial hunting in the 20th Century, habitat degradation, pollutions, and to other reasons. According to Lenie ‘t Hart (the Director of Lenie ‘t Hart Seal Foundation, The Netherlands) partook in the workshop, the absence of effective environmental protection measures would lead to the extinction of this Caspian endemic species in the very near future.

One of such measures is establishment of Caspian Seal Research and Rehabilitation Centre. This important task will be fulfilled by ANO “Caucasus Nature Centre”, A.N. Severtsov Institute of Ecology and Evolution of the RAS, and the Dagestanskiy State Nature Reserve. Saving the Caspian seal, the only marine mammal and endemic species to the Caspian Sea, will become one of the key environmental projects of the republic.

The participants also discussed another important project – the restoration and preservation of the Asiatic leopard population, which was initiated by the Ministry of Natural Resources and Environment of the Republic of Dagestan last year. Minister Nabiyula Karachaev noted that plans for each project had already been drawn up; and their implementation was under special control.