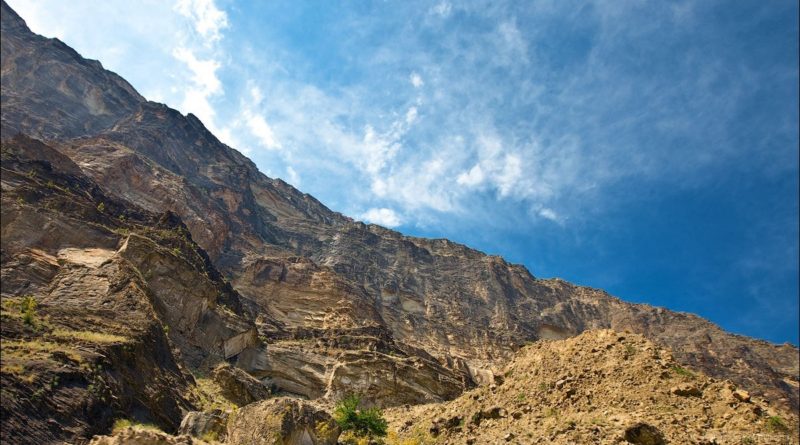 From now on, the Caucasian leopard, European bison and Caspian seal will be under the close supervision of the executive authorities of the North Caucasian republics. Such an agreement was signed between their representatives and ANO “Caucasus Nature Centre” on the first day of the economic investment forum in Sochi. In accordance with the document, joint measures will be taken for the protection and restoration of rare animals and plants in the North Caucasus. Each republic will have its own “wards”. Dagestan will be responsible for our Caspian seal.

Deputy Prime Minister of the Russian Federation Alexandr Khloponin, who was present at the signing of the agreement, noted that the project for the reintroduction of the Caucasian leopard, initiated by President Vladimir Putin, is being successfully implemented. According to the Vice-Premier, the agreement between the republics and the Caucasus Nature Center should bring the project undoubted benefits.