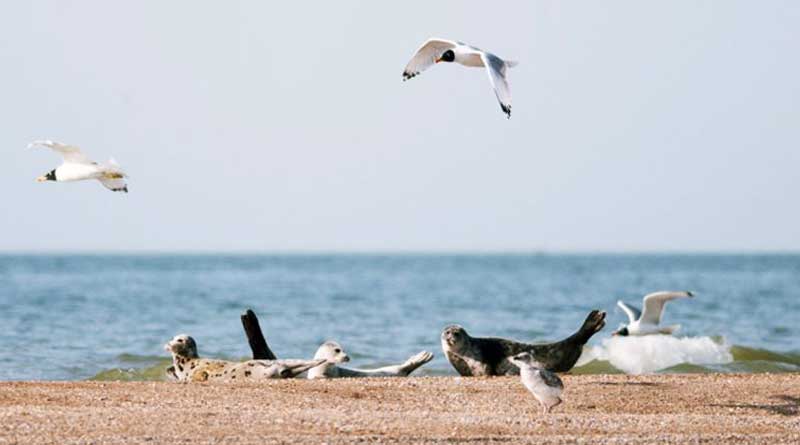 The proposed models of links between environmental pollution and barrenness in female seals prove that certain concentrations of organochlorine pesticides (HCCH – 10.6, DDT – 610.0 μg/kg), heavy metals (lead – 0.89, cadmium – 1.0, total mercury – 1.62  mg/kg), petroleum hydrocarbons – 210.0 mg/kg in subcutaneous fat indicate a depressed status of the Caspian seal population. At these levels of pollutants content in seals tissues, the commercial hunting on Caspian seals must be prohibited.