Does the Caspian seal have a future? What work is being done to control the cleanliness of the air? North Caspian Operating Company (NCOC), which is developing the large offshore Kashagan field in the northeastern part of the Caspian Sea, pays great attention to these critical issues. The Operator of the North Caspian Sea Project presented the results of the comprehensive air quality study and the Caspian seal population researches. For this, NCOC together with Zhaiyk Caspian Aarhus Centre organized a Round Table in Atyrau, which was attended by representatives of regional regulatory bodies, NGOs, scientists. The results on research carried out by specialists of the Republican Research Centre for Ambient Air Protection and the Kazakh Agency for Applied Ecology (KAPE) with the participation of scientists from research institutes and accredited laboratories of the Republic of Kazakhstan and the Russian Federation were announced. 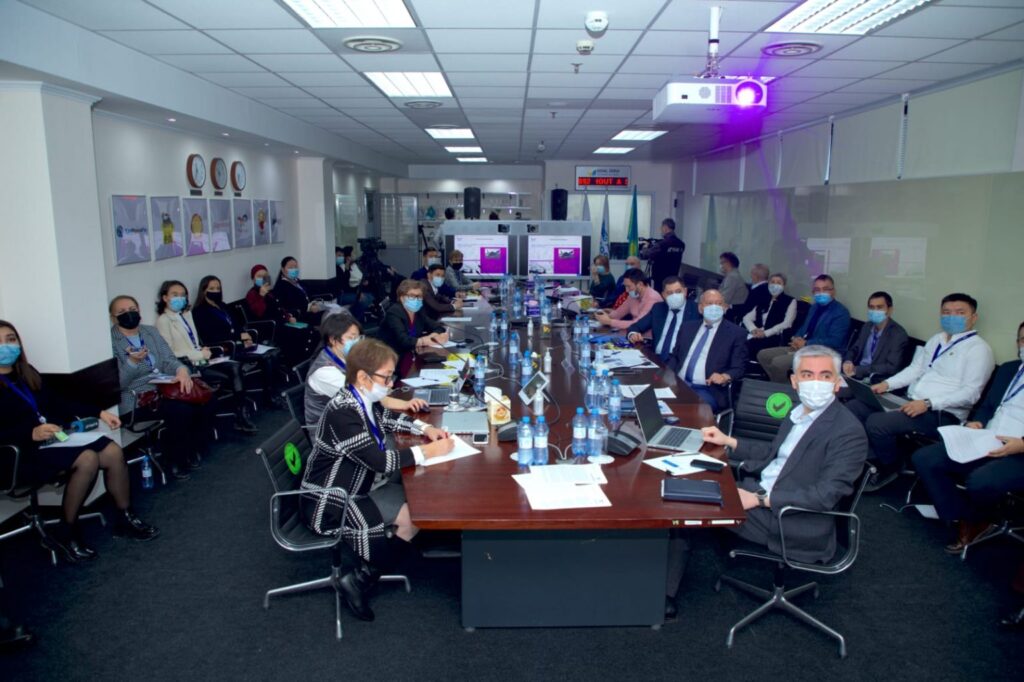 The researches supported by NCOC is part of the Kazakh-Russian Program for the Study of the Caspian Seal in the Northern Caspian for 2019-2023. The program is aimed at obtaining information on the distribution of the Caspian seal, its abundance, welfare and the state of its habitats. The specialists participating in the program, with the support of NCOC, carried out transboundary monitoring of the Caspian seal population in order to better understand its current abundance, reproductive potential and food base in order to develop measures and recommendations for its conservation. About eight large organizations of Kazakhstan and Russia are involved in the research.

– The current status of the Caspian seal population was studied by tagging animals with satellite transmitters in the Kazakh sector of the Northern Caspian and tracking their movements in 2019-2020. In addition, samples of biological material were taken from the seals for toxicological, physiological (serological and hormonal), virological and microscopic studies, – said F.V. Klimov, accompanying his report with information diagrams. – Seal tagging and tracking has provided valuable information on the migration routes of seals and their main habitats at different seasons of the year. 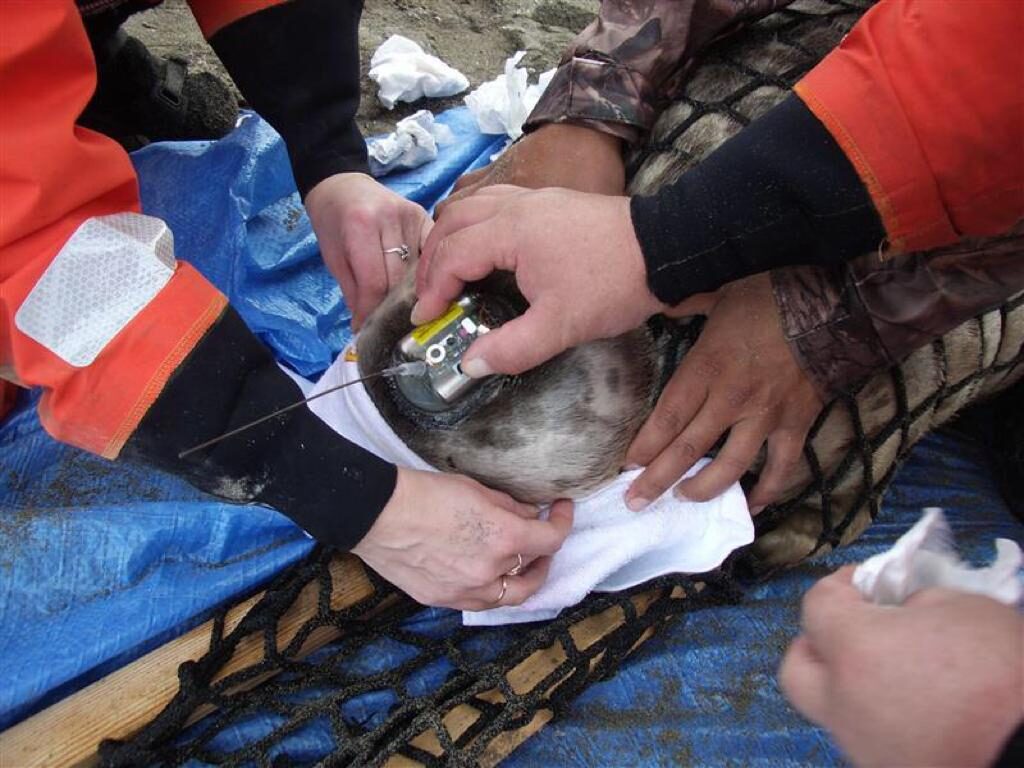 Having conducted studies show that the total population abundance in 2021 is more than 302 thousand individuals. As F.V. Klimov informed, the available data for 2012, 2020 and 2021 showed an increase in the number of seals in the current year by 19.7% compared to the data for 2012 and by 6.5% compared to 2020. For ten years, the annual growth of the Caspian seal population was approximately one percent. However, there are still problems, which include the negative impact of various factors on the immunity of marine mammals (diseases, pollution of the Caspian waters, etc.). Therefore, researches are being continued, because it is necessary to understand how seriously this affects the life of the Caspian seals, on their pups.

Scientists intend to find out one more point related to population reproduction. How the climate, more precisely, the presence of ice fields, affect the reproductive capacity of the population, and will it have an even more negative impact in the future? The Northern Caspian is especially valuable for seals, which breed on the ice, and their pups grow and get stronger on it. If there is little ice, then the animals gather in a limited space, thus, in the presence of a sick mammal, they can infect each other. 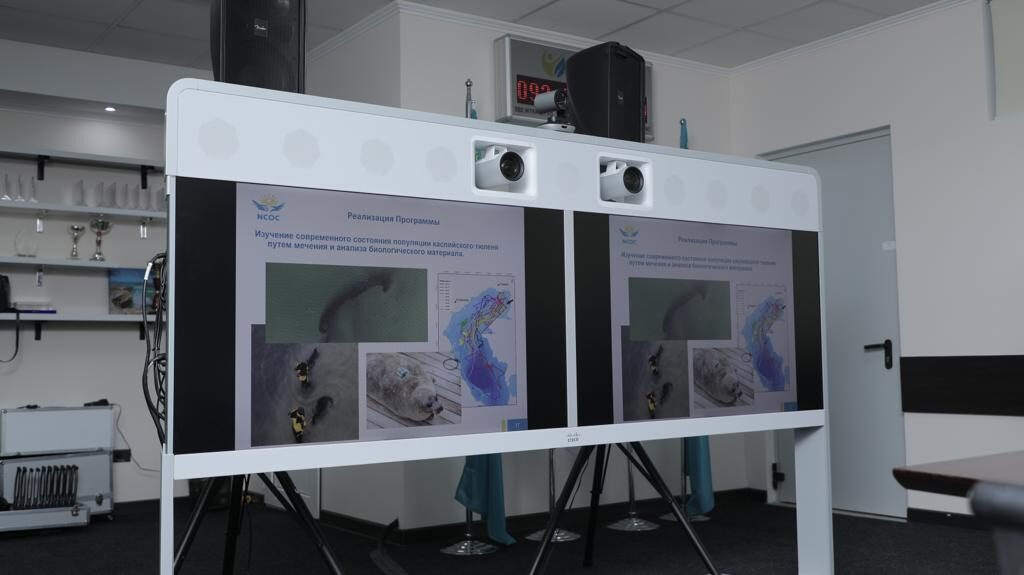 Being funded by NCOC, five-year program will provide background information for the development of scientifically based conservation measures for the preservation of the Caspian seal. Head of the Biodiversity and Environmental Monitoring Group at NCOC, Ph.D. on Biological Sciences Sagiden T. Erbulekov explains the importance of studying the Caspian seal.

– The Caspian Seal Research Program in the Northern Caspian (2019-2023) is aimed at taking all necessary measures to preserve biological diversity, protect, restore and ensure sustainable and rational use of biological resources of the Caspian Sea. This important program will provide us with sufficient data in the coming years to understand whether Caspian seals breed successfully and whether they are able to maintain their population in the natural environment.