On October 28, 2021, the International Scientific Conference on Climate Change in the Caspian Sea Region, organized under the auspices of the Coordinating Committee on Hydrometeorology and Pollution Monitoring of the Caspian Sea (CASPCOM) and the Interim Secretariat of the Framework Convention for the Protection of the Marine Environment of the Caspian Sea (the Tehran Convention) completed its work.

Сhaired by Dr. Sahar Tajbakhsh, President of the Iranian Meteorological Organization, the Conference was organized around 4 thematic focus areas:
Session 1. Climate of the Caspian Sea region and its changes in the 21st Century (moderator Ms. Svetlana Dolgikh, Candidate of Geographical Sciences, Head of Climatic Research Department of RSE “Kazgidromet”).
Session 2. The Caspian Sea level change: analysis, modelling, and long-term projection (moderator Mr. Mikhail Bolgov, Doctor of Technical Sciences, Chief Researcher of the Water Problems Institute, a member of the Russian National Committee for the UNESCO Intergovernmental Hydrological Programme).
Session 3. The effects of climate change on the ecosystem and biodiversity of the Caspian Sea (moderator Ms. Natalia Ogar, Doctor of Biological Sciences, Corresponding member of the National Academy of Sciences of the Republic of Kazakhstan and Russian Academy of Natural Sciences, Director of “Terra-Priroda” Ltd).
Session 4. Adaptation to climate change in the Caspian Sea region (moderator Mr. Murad Atadjanov, Director of the Institute of the Caspian Sea, Turkmenistan).
To download Programme Climate Change Conference.

Presentations, video recordings of 4 sessions and the list of particioants have been posted on the website of the Tehran Convention. After the completion of the conference report and the abstracts, the Organizing Committee will share these documents for public inspection.

We believe that the results of the conference will be useful to the governments of the Caspian countries, international, regional stakeholders to make informed decisions on the problems of climate change and adaptation to them in the Caspian region, as well as in order to implement the Paris Agreement on Climate Change and the Sustainable Development Goals (SDGs). This event will contribute to the United Nations Decade of Ocean Sciences for Sustainable Development (2021-2030). 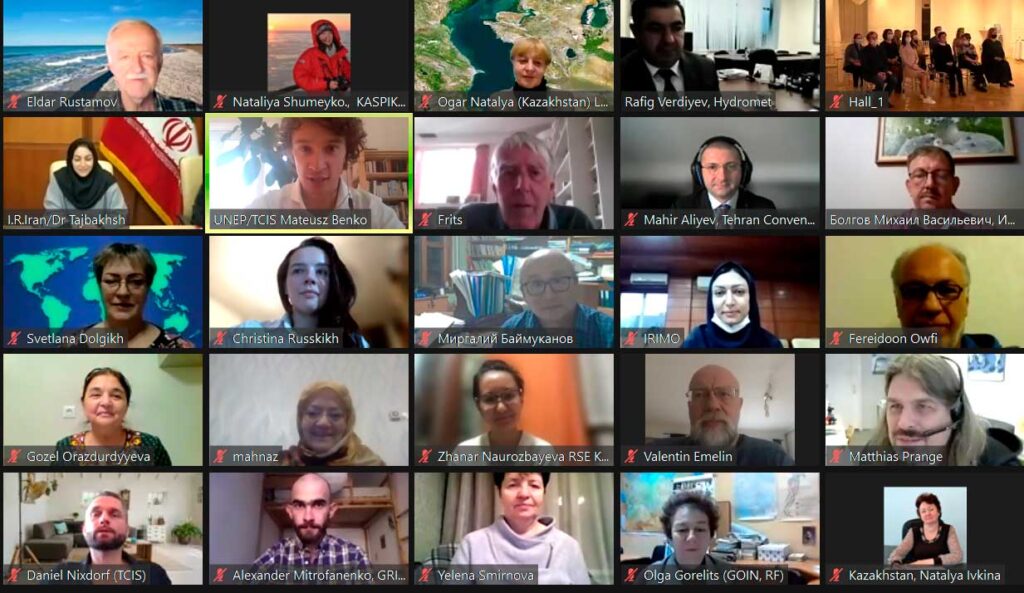 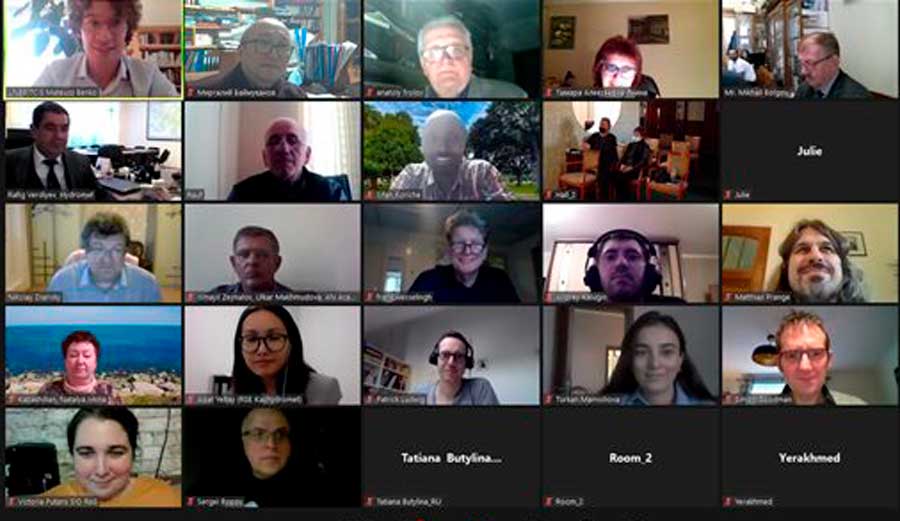 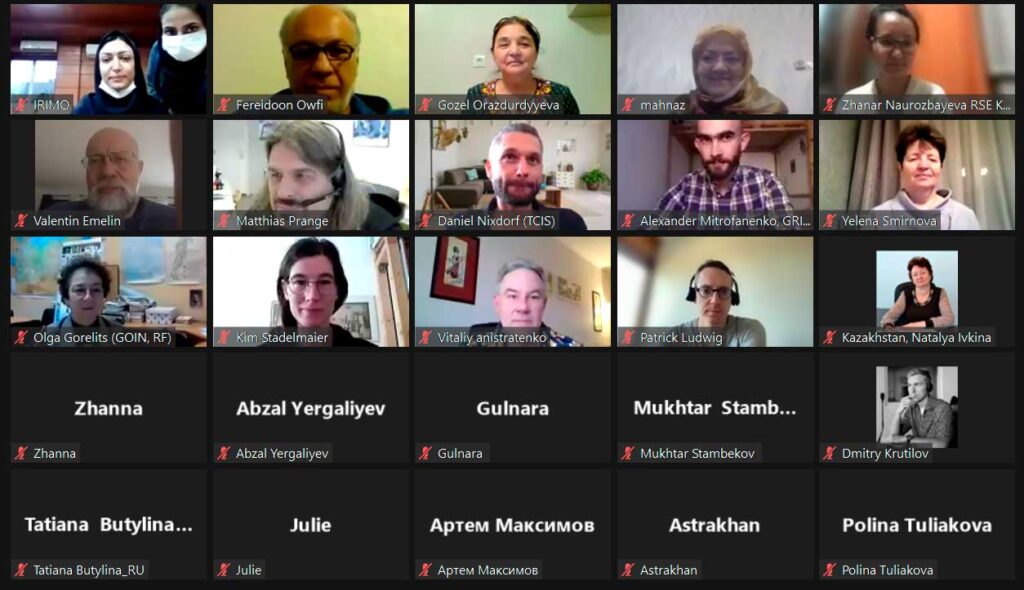