On April 11, 2020, researchers of the Astrakhan State Biosphere Nature Reserve named after Order of the Red Banner of Labor conducted a comprehensive scientific monitoring on Maliy Zhemchuzhniy Island.

The island is a state nature monument of federal significance, located in the northwestern part of the Caspian Sea. Maliy Zhemchuzhniy is known as a nesting site for a number of rare birds, and as a rookery for the Caspian seal. The island is inhabited by two species of birds listed in the Red Data Book of the Russian Federation – the great black-headed gull (Larus ichthyaetus) and the Caspian tern (Hydroprogne caspia). In addition to these species, the Caspian gull (Larus cachinnans) and the Sandwich tern (Thalasseus sandvicensis) nest on Maliy Zhemchuzhniy. 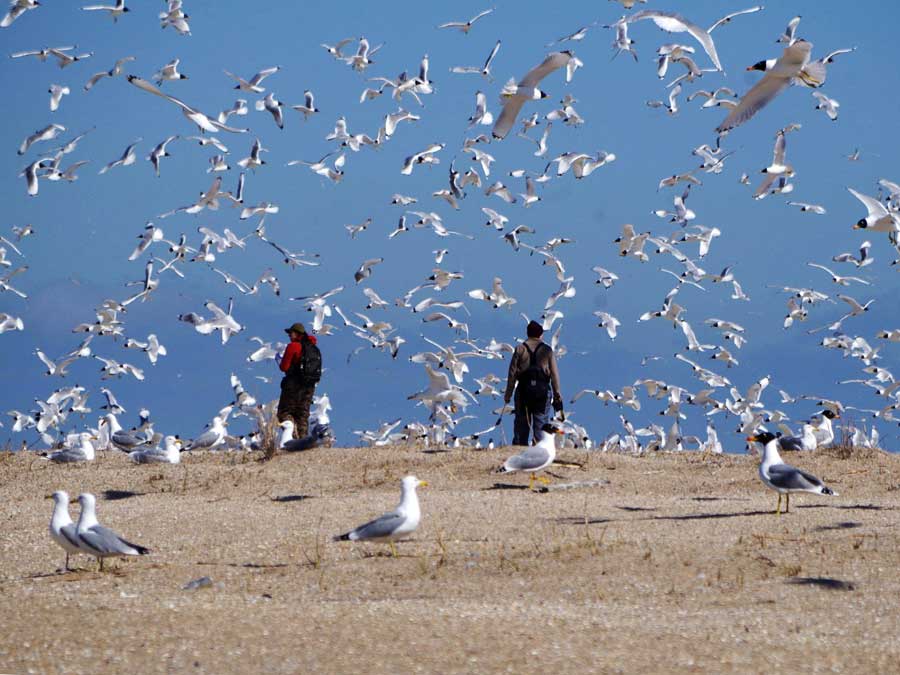 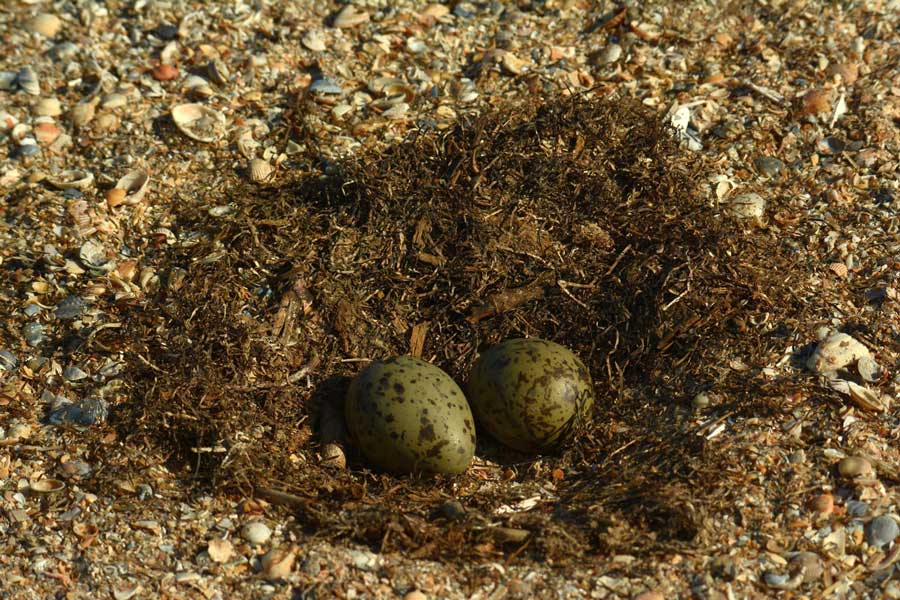 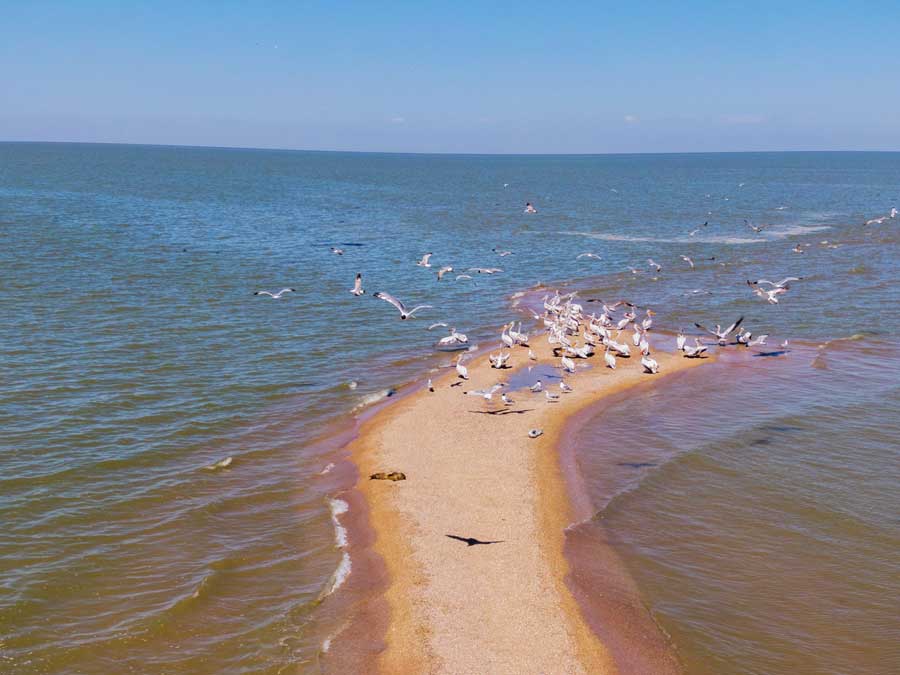 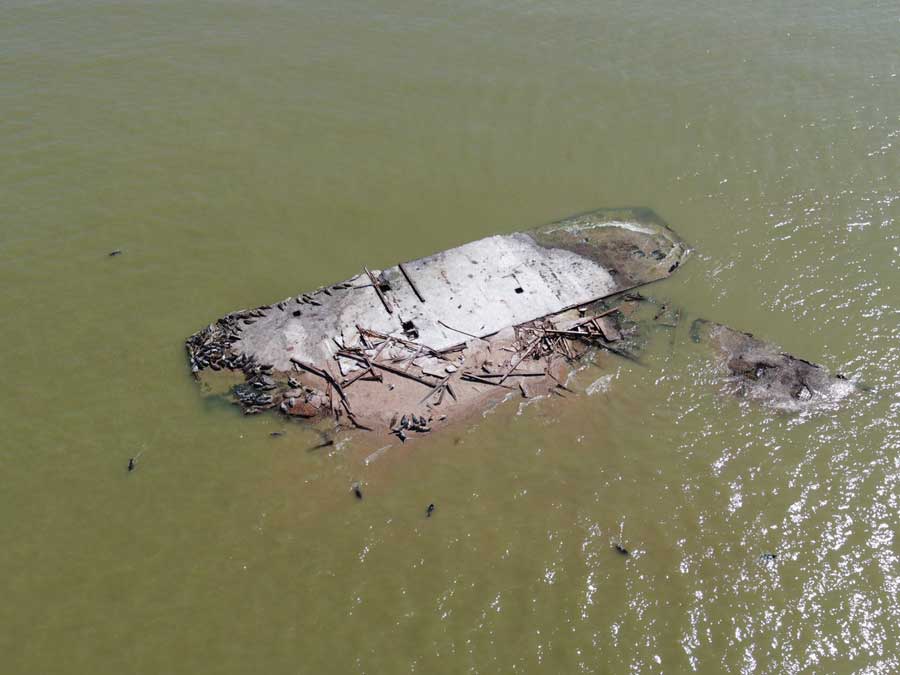 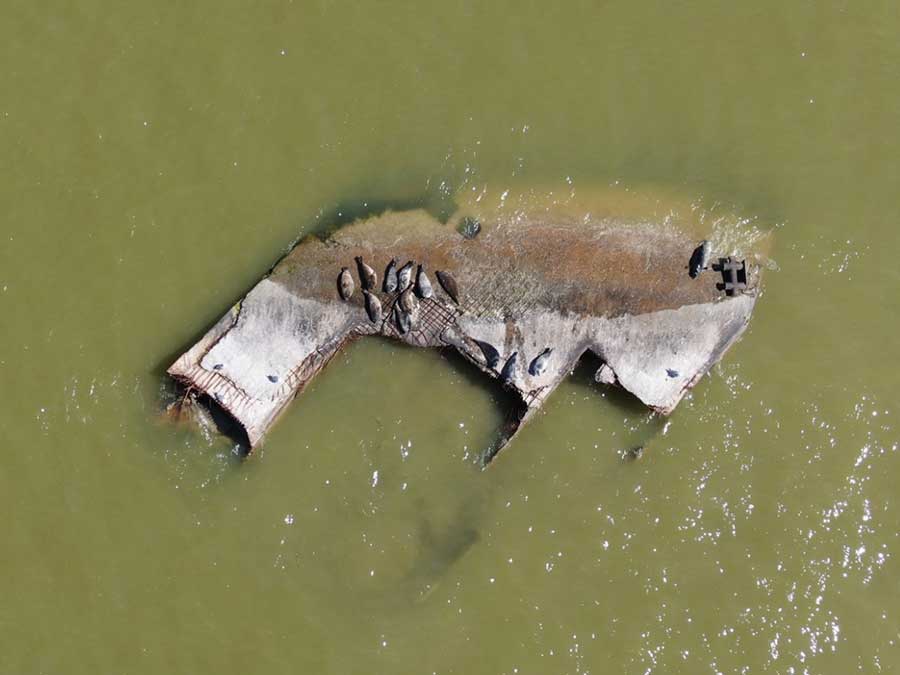 The researchers made a planned mapping of the coastline of Maliy Zhemchuzhniy. This is necessary because the island changes its shape every year and shifts due to strong storms. This year, there was a significant change in its configuration. Washings were formed in the form of sharp increases, as well as areas of strong depressions. All information and materials received during the expedition will be analyzed and replenish the treasury of knowledge about Maliy Zhemchuzhniy.

On May 12, 2021, the Russian-Turkmen Web-conference “Ecosystem of the Caspian Sea: State, Preservation and Prospects of Cooperation” will be