In late August, a reconnaissance expedition to the Caspian took place. It was organised by the Astrakhan Regional Branch of the Russian Geographical Society together with the Caspian Flotilla and P.P. Shirshov Institute of Oceanology of the Russian Academy of Sciences (IO RAS). The members of this expedition were Pyotr I. Bukharitsin, Doctor of Geological Sciences, Professor, Senior Researcher at IO RAS and IWP RAS, the Head of Caspian studies; Vladimir B. Ushivtsev, Ph.D., the Director of the Astrakhan Branch of IO RAS, an aquanaut-researcher; Sergey V. Vostokov, Ph.D., Senior Researcher at IO RAS; Aleksandr O. Gazenko, Engineer at IO RAS; Anastasia S. Vostokova, Master at Moscow State University.

The expedition studied Maly Zhemchuzhny Island and Kulalinskaya Banka and other geographical objects in the Northern Caspian. During the transitions and at anchorage, scientists performed hydrographic and hydrometeorological observations, took water samples for salinity, the content of phytoplankton and zooplankton, conducted underwater and other works. 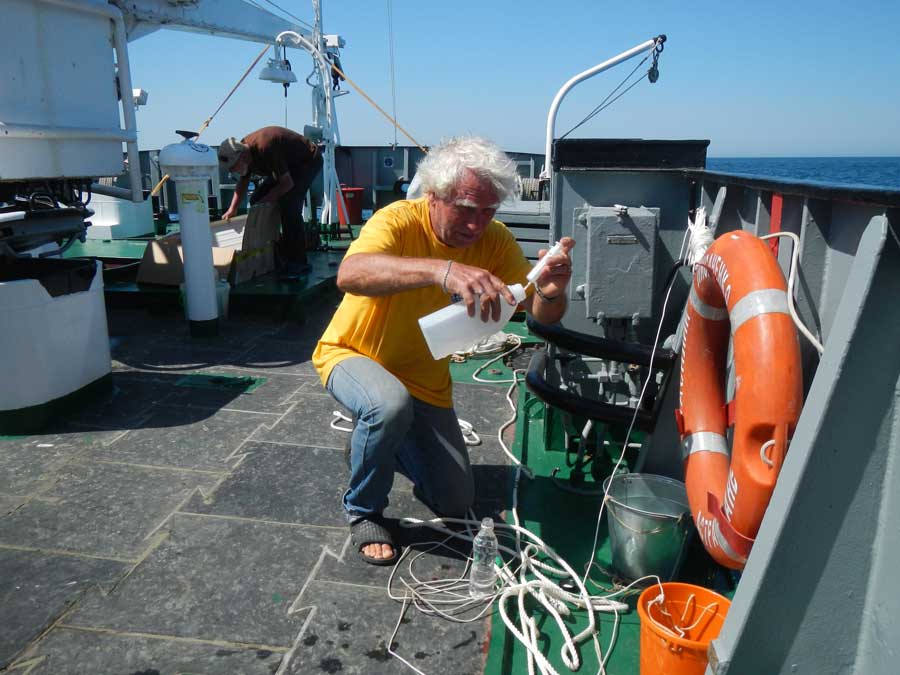 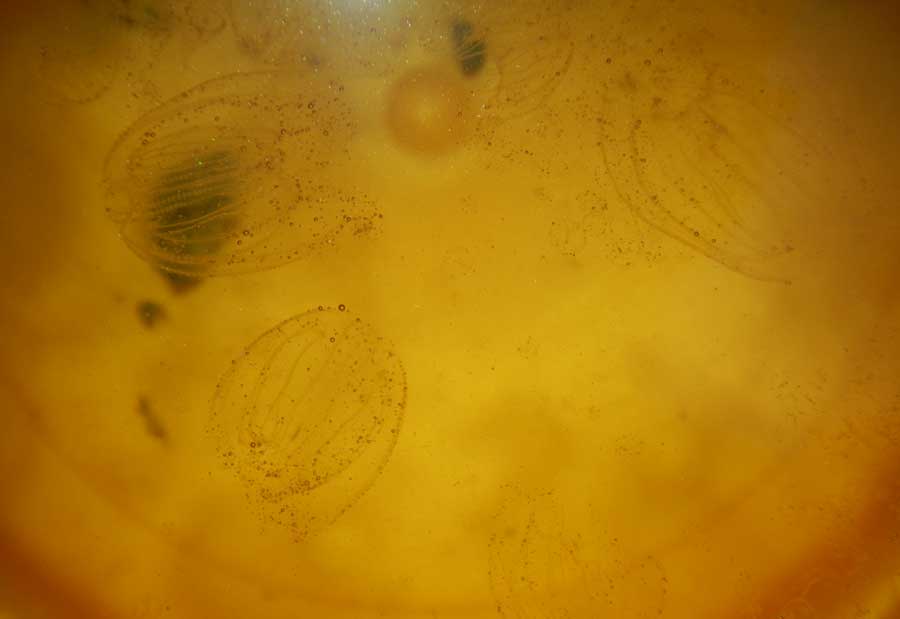 During the expedition, they obtained data that confirmed the emergency situation with an invader in the Caspian Sea – a comb jelly (Mnemiopsis leidyi). Introduced from the Black Sea in 1999, Mnemiopsis leidyi caused great damage to the Caspian ecosystem. Tt the time of the expedition, the number of this comb jelly in the Northern Caspian was so high that it almost completely excluded the presence of other organisms (representatives of zooplankton) in the water. 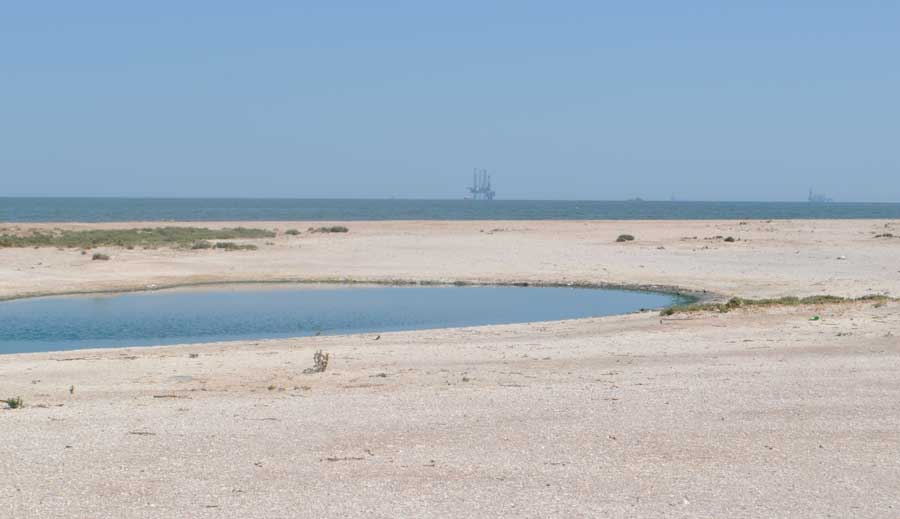 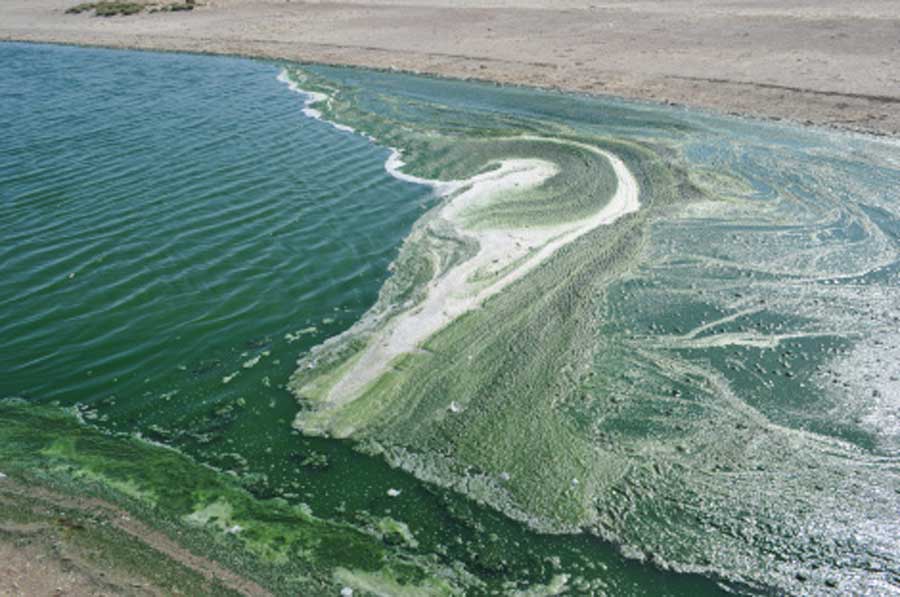 On Maly Zhemchuzhny Island, the expedition did not find vegetation (reeds), as well as its permanent inhabitant – the Caspian seal. A lake in the center of the island used to be full of fish, but by the time of the expedition it had completely degraded, turning into a “green puddle”. Sick gulls and the remains of dead birds were found everywhere. 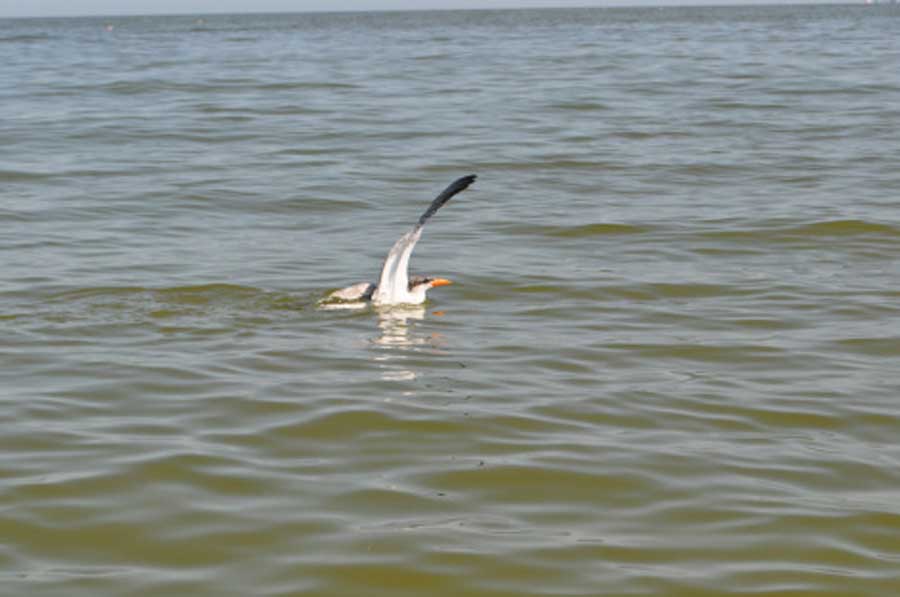 Author: Pyotr I. Bukharitsin, the Head of the Astrakhan Regional Branch of the Russian Geographical Society.

At the beginning of May 2021, 170 dead Caspian seals were beached in Dagestan. Almost animals were young. And this