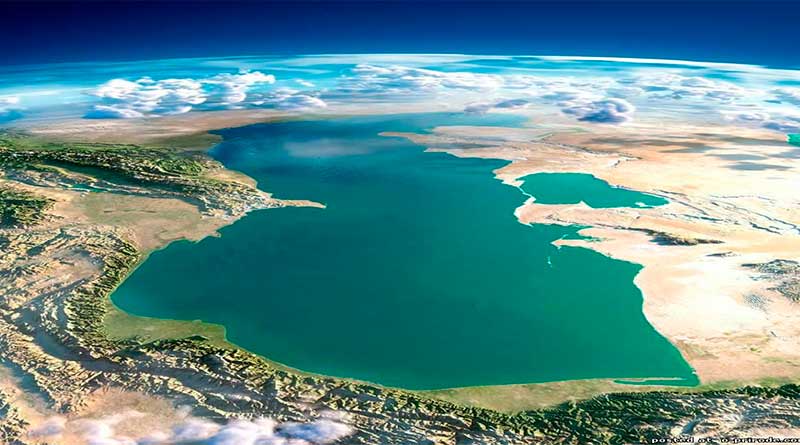 The Proceedings of the International Scientific Conference on Climate Change in the Caspian Sea Region, organized under the auspices of the Coordinating Committee on Hydrometeorology and Pollution Monitoring of the Caspian Sea (CASPCOM) and the Interim Secretariat of the Framework Convention for the Protection of the Marine Environment of the Caspian Sea (the Tehran Convention) in October 2021, have been published.

In order to preserve the unique Caspian seal population in the context of global warming and sea regression, which will adversely affect its abundance and distribution, it is recommended /Proceedings, p. 23/:

1. To the Caspian littoral states:
– To give priority attention to the elimination of existing threats, in particular, to reduce the mass mortality of seals during illegal fishing and the development of protected areas, as this will increase the resilience of the population to climatic impacts;
– To promote the establishment of a network of protected areas of the Caspian Sea, such as the Ramsar wetlands under the Tehran Convention, for the conservation and restoration of the Caspian seal population, and to strengthen international co-operation;
– To exclude the Caspian seal from the Agreement on the Conservation and Rational Use of Aquatic Biological Resources of the Caspian Sea, which implies commercial hunting on this species.

2. To the scientific community:
– To study the adaptive responses of the Caspian seal to rapidly changing environmental conditions to predict the future situation, given that global climate warming and sea regression may adversely affect its numbers and distribution;
– To facilitate the modeling of the Caspian seal population to obtain quantitative forecasts of the consequences for its demography under various scenarios and of how climatic processes may interact with other anthropogenic stress factors, such as the mortality of seals associated with fishing;
– To explore the prospects for expanding alternative habitats for breeding, including the establishment of artificial marine substrates for breeding and protected areas on land.

To download the Proceedings of the International Scientific Conference on Climate Change in the Caspian Sea Region.

The Organizing Committee thanks the conference participants for their invaluable contribution to this international event, looks forward to further cooperation, wishes new scientific achievements and success in protecting the marine environment of the Caspian Sea.