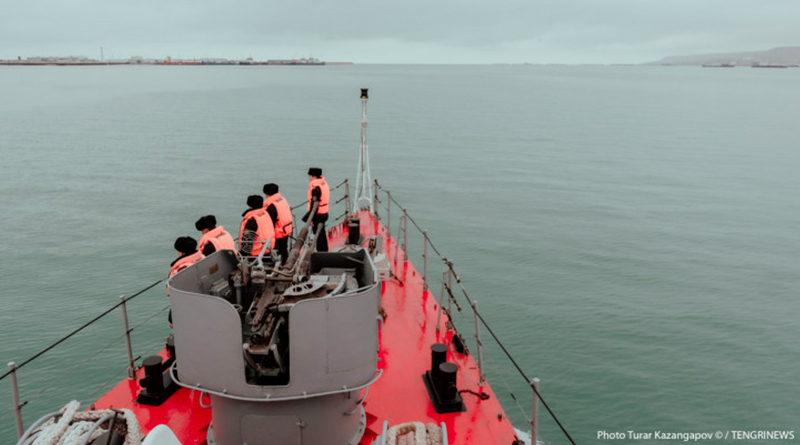 The story about the fact that poachers deliberately began to catch not only fish, but also Caspian seals in their fishing nets, was told by the captain of the second rank Farkhad Mirmanov, Commander of the second division of the coast guard of the Border Service of the National Security Committee for the Mangistau Region (Kazakhstan). 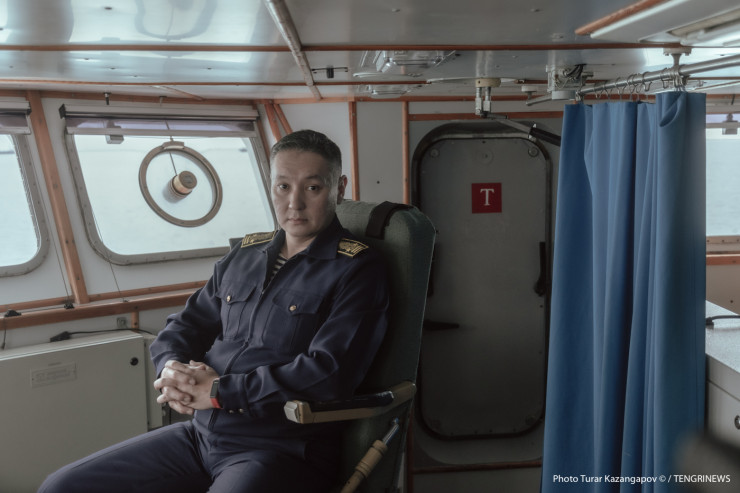 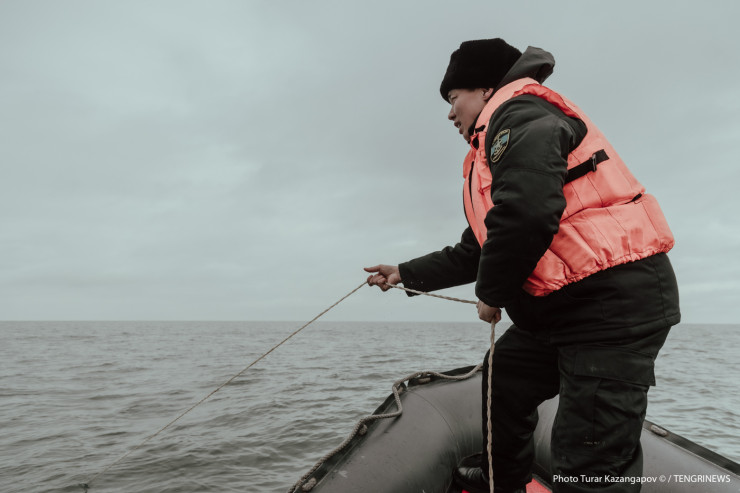 “There are both sturgeon and Caspian seals in poaching nets. If earlier poachers threw caught seals overboard, now they take seal carcasses out of the nets. In the area of Karazhanbas, where the sunken ships are located, we found caches – 18 carcasses of seals, already butchered – skins and blubber separately. That is, it turns out that they were prepared for transportation,” says Mirmanov.

Until 2020, border guards did not encounter poachers specifically hunting on seals. But over the past year, 39 seals were found in fishing nets (not counting those that were already butchered). “Apparently, due to the fact that a pandemic began and somewhere at the level of rumors they began to say that seal oil helps against Covid-19, against pneumonia. But this is all, I repeat, at the level of rumors and conjectures. And we often began to notice that poachers also exterminate seals.” 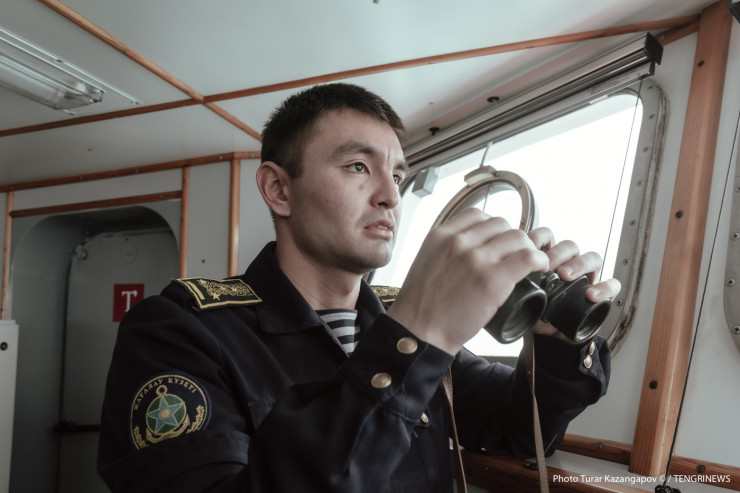 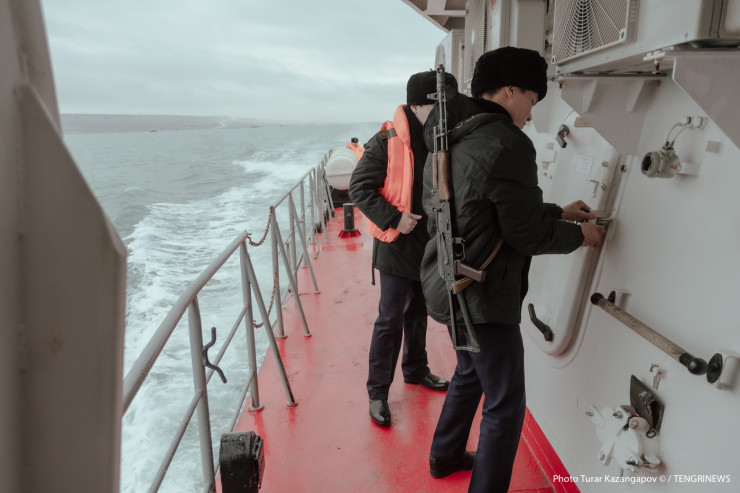 Note:
The analysis of the deliberate by-catch of the Caspian seal as an economic and social phenomenon of unregulated fishing activities in the Republic of Dagestan of the Russian Federation was presented in I.V. Ermolin’s  scientific paper (2019).