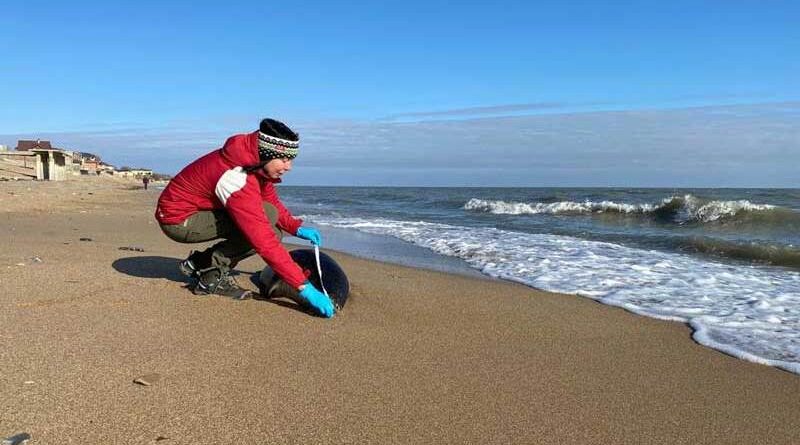 In early December, the first information about dead Caspian seal strandings in Dagestan appeared in the media. Nataliya Shumeyko, Head of Kaspika Caspian Seal Conservation Agency, an employee of A.N. Severtsov Institute of Ecology and Evolution of the Russian Academy of Sciences (IPEE RAS), left for the area. Financial support for the expedition was provided by IPEE RAS partners – NCOC and Kazakhstan Agency of Applied Ecology. 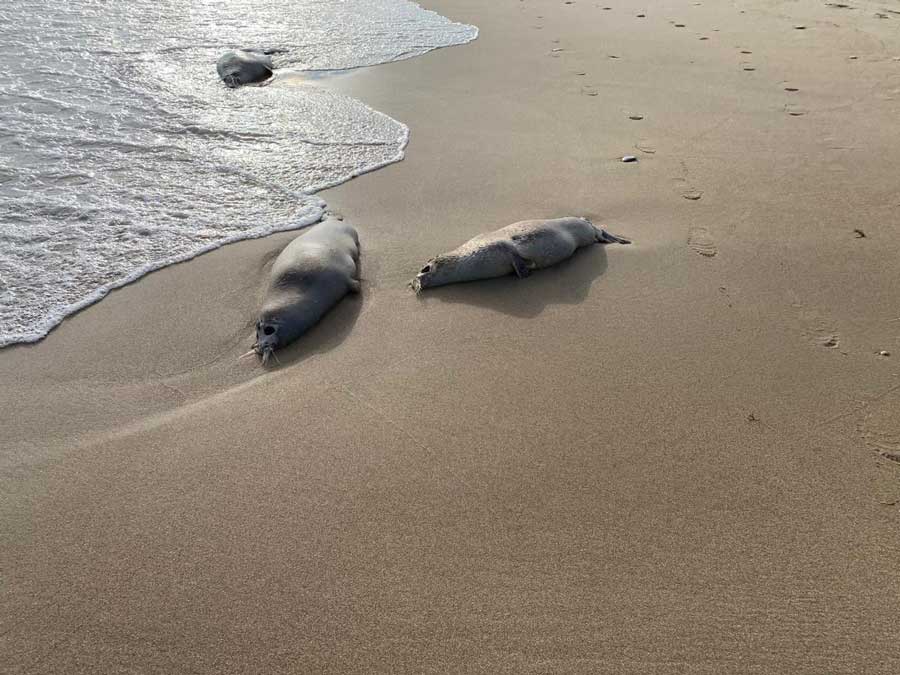 Coastal monitoring in Dagestan was carried out together with Magomedrasul D. Magomedov, Chief Researcher at the Caspian Institute of Biological Resources of the Dagestan Scientific Center of the Russian Academy of Sciences (CIBR DSC RAS) and Irina Suvorova, Senior Veterinarian at Moskvarium Center for Oceanography and Marine Biology. Later, when it became known about the seals died in the fishing nets, employees of the All-Russian Research Institute of Fisheries and Oceanography (VNIRO) joined the expedition of the IPEE RAS, PIBR DSC RAS and Moskvarium. This helped to expand the range of researches.

For molecular-virological, toxicological, hormonal, genetic, histological and morphological studies, the samples of biological material were taken from 13 dead seals. These animals were mainly adult females – five of them were pregnant. One of 13 animals was injured with fishing net. 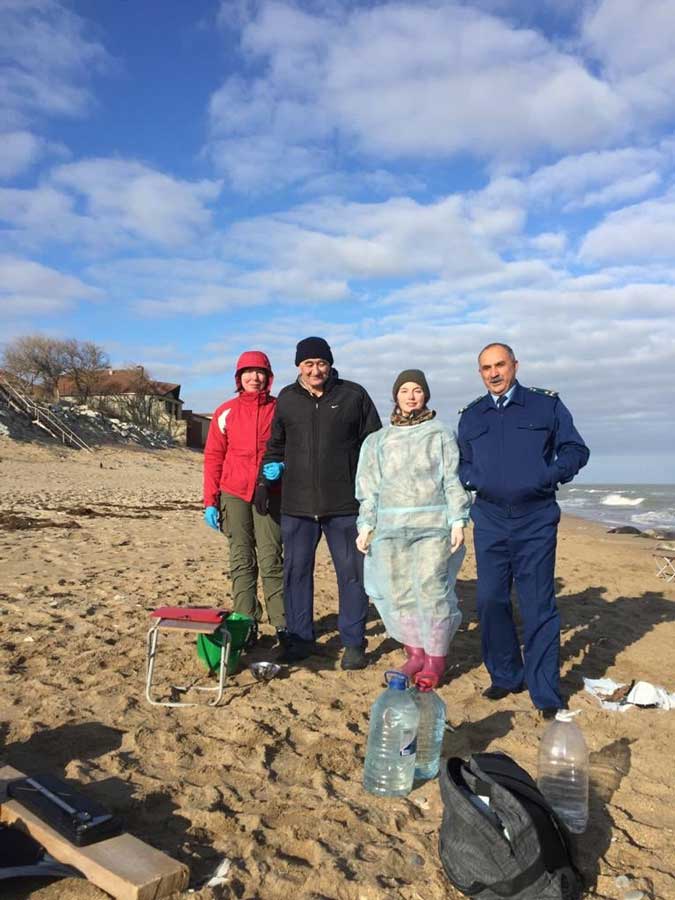