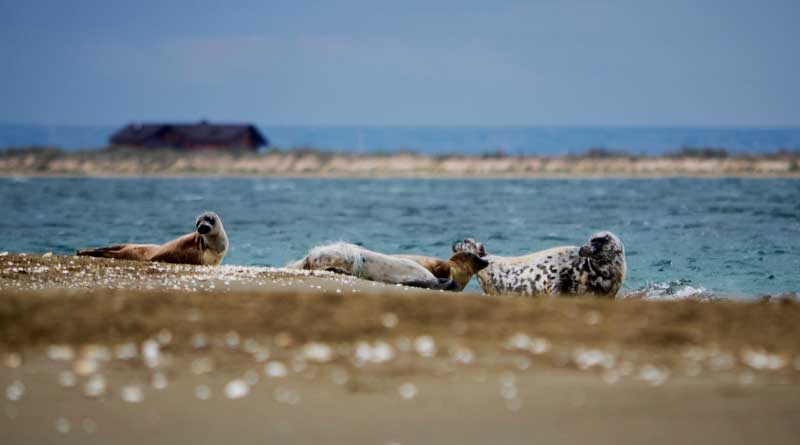 During our studies the in 2015, we got the feeling that Caspian seals seemed to empathize with each other…

In the second half of May, we — me, my daughter Assel and Leonid Zhdanko — noticed 6 seals on one of the three small islands in the Kendirli Bay. Having crept closer, we were able to consider that one of them was entangled in fishing net.

Although we tried to be very careful, but several times, upon seeing us, three seals, larger and more observant, immediately threw themselves into the water. And two always stayed with the entangled one. The three did not swim far and necessarily returned to those remaining on the shore, one of which was difficult to swim away from us.

Assel managed to get close to the entangled seal from the side of the water. In the photo and video, it is clear that those who are nearby do not leave the seal in trouble until the very end. 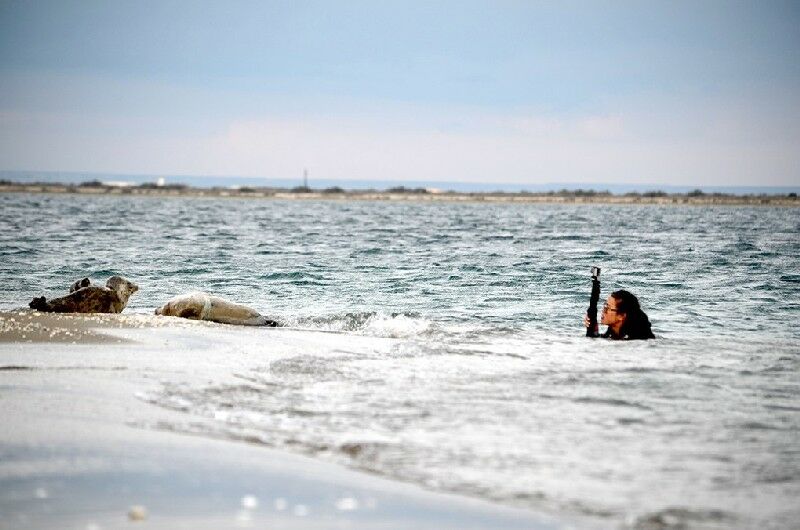 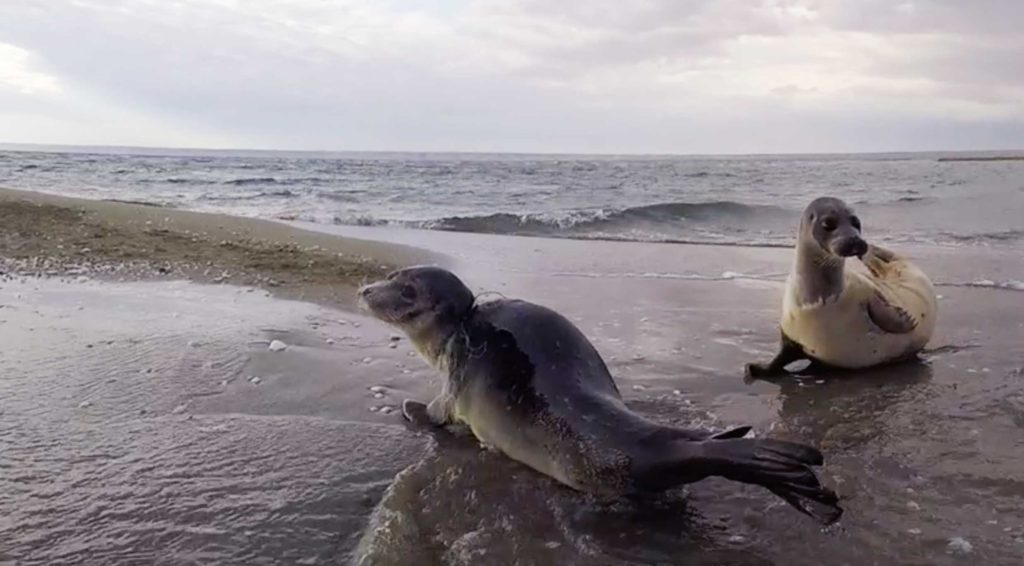 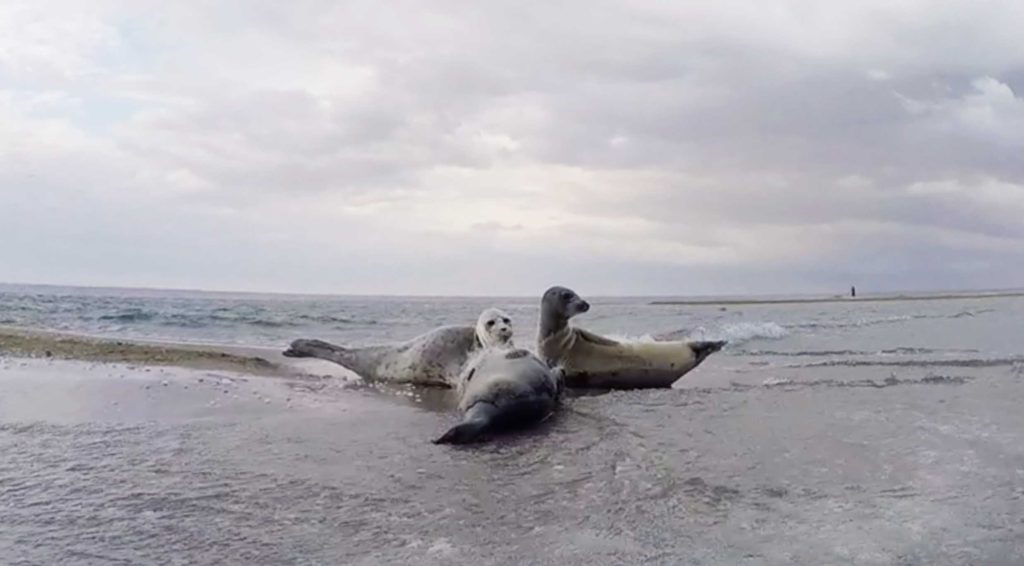 This first time, a very close acquaintance with seals, we were not able to catch and disentangle the poor animal. But we still have a feeling of empathy for our wards and pain for them.

On November 7, 2022, employees of Fish Inspection Department for Mangistau Region. Zhaiyk-Caspian Interregional Basin Fisheries Inspectorate, and the Association of