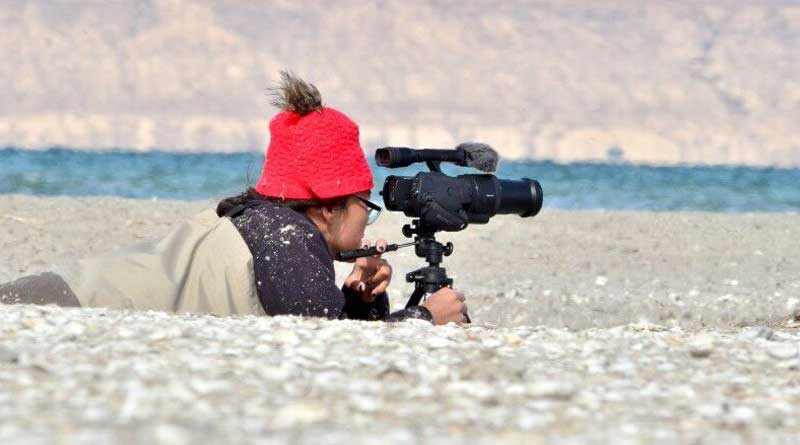 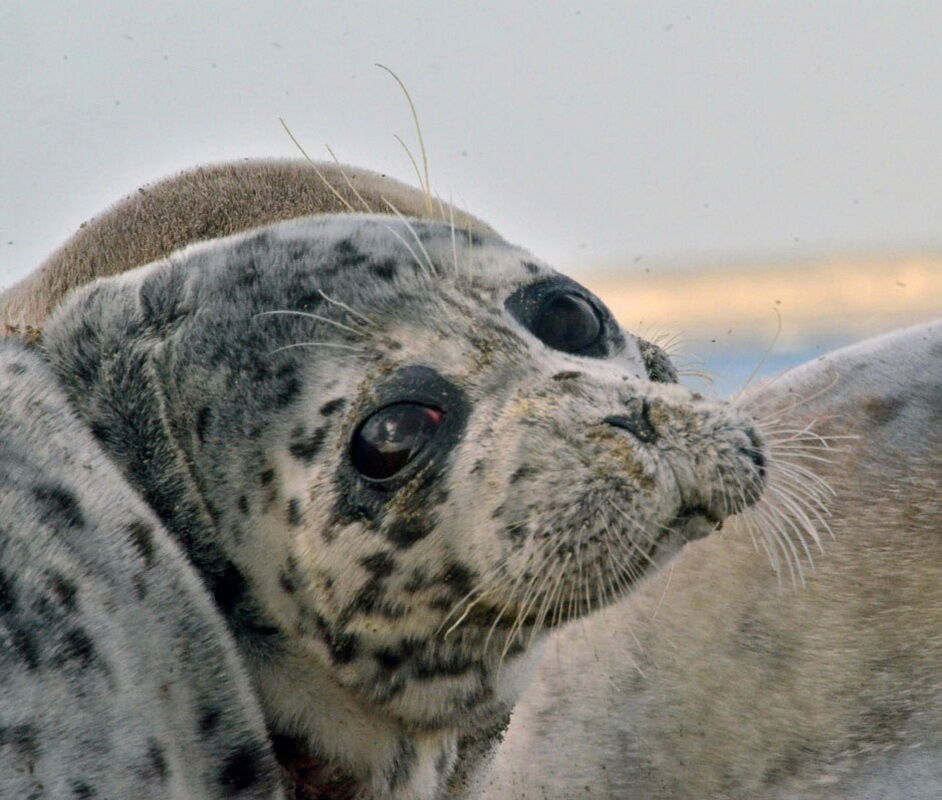 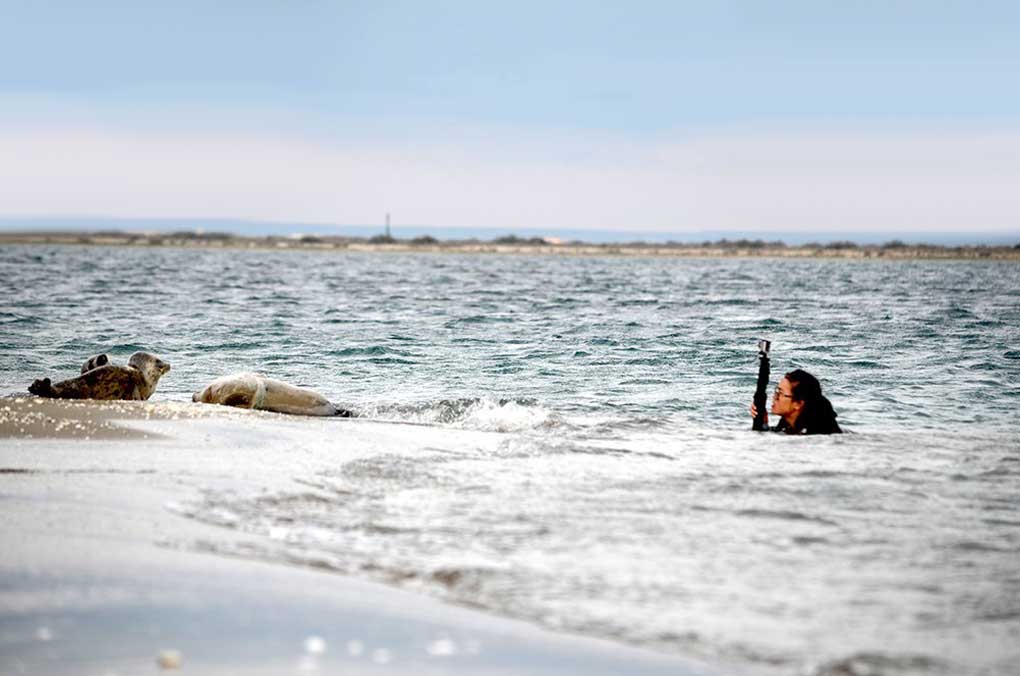 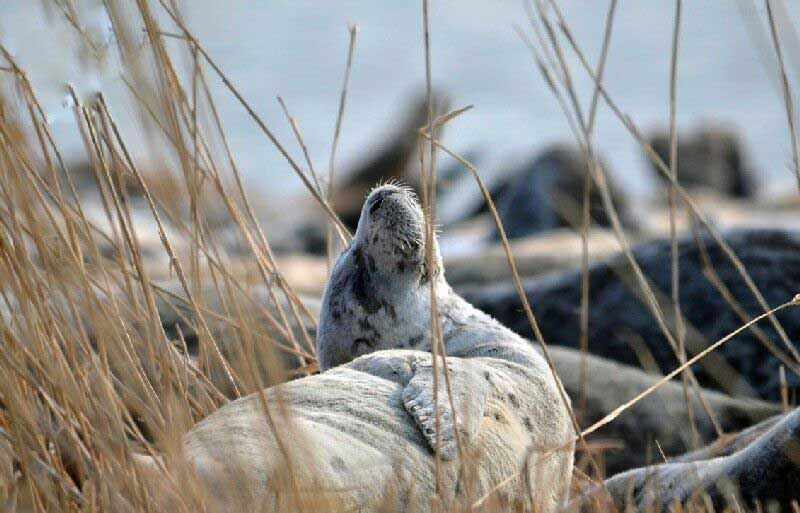 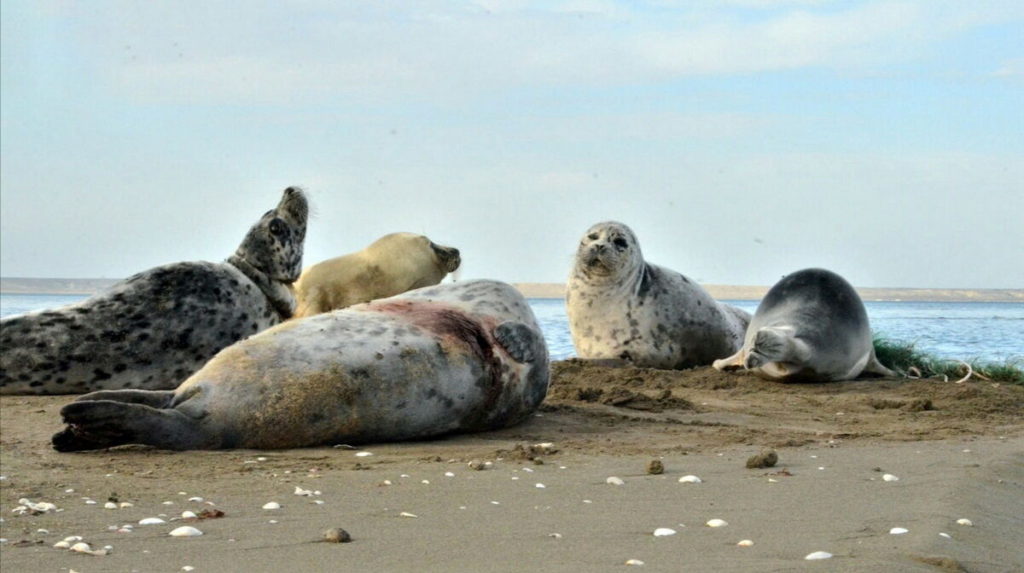 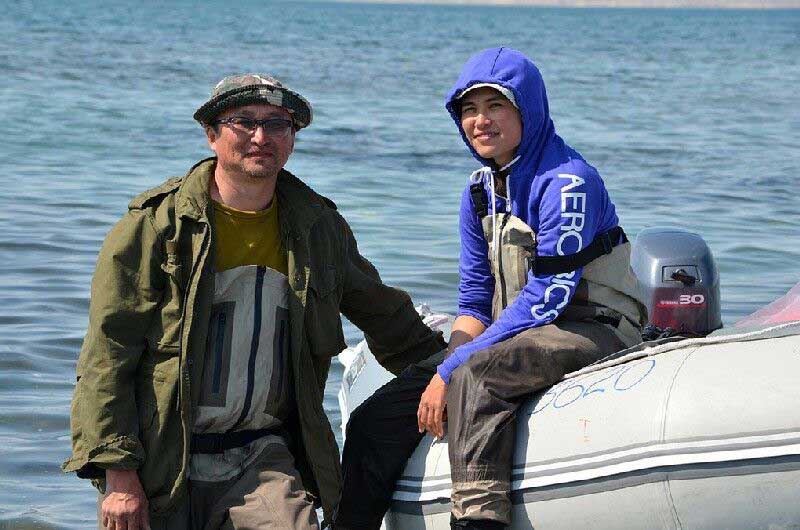 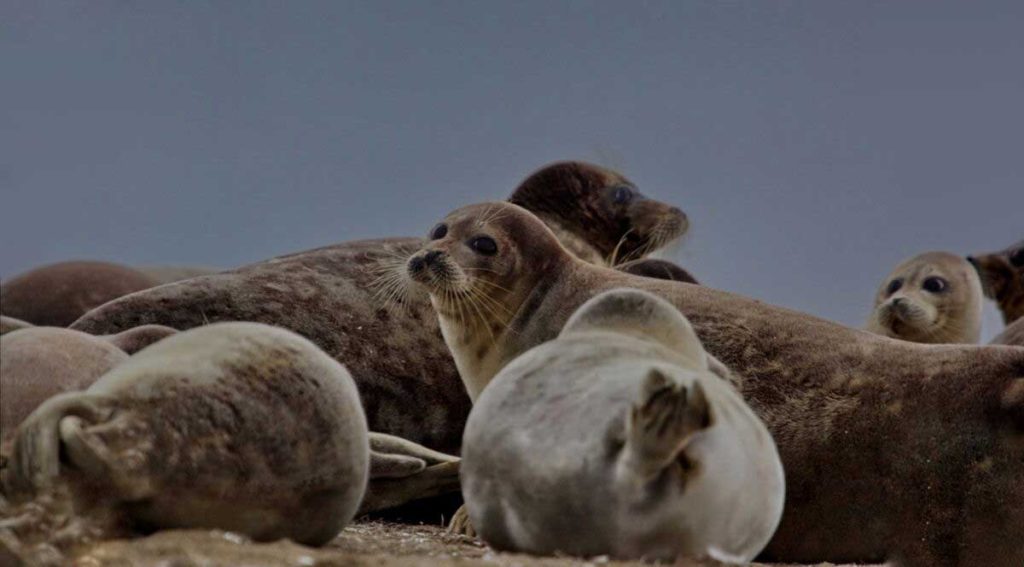 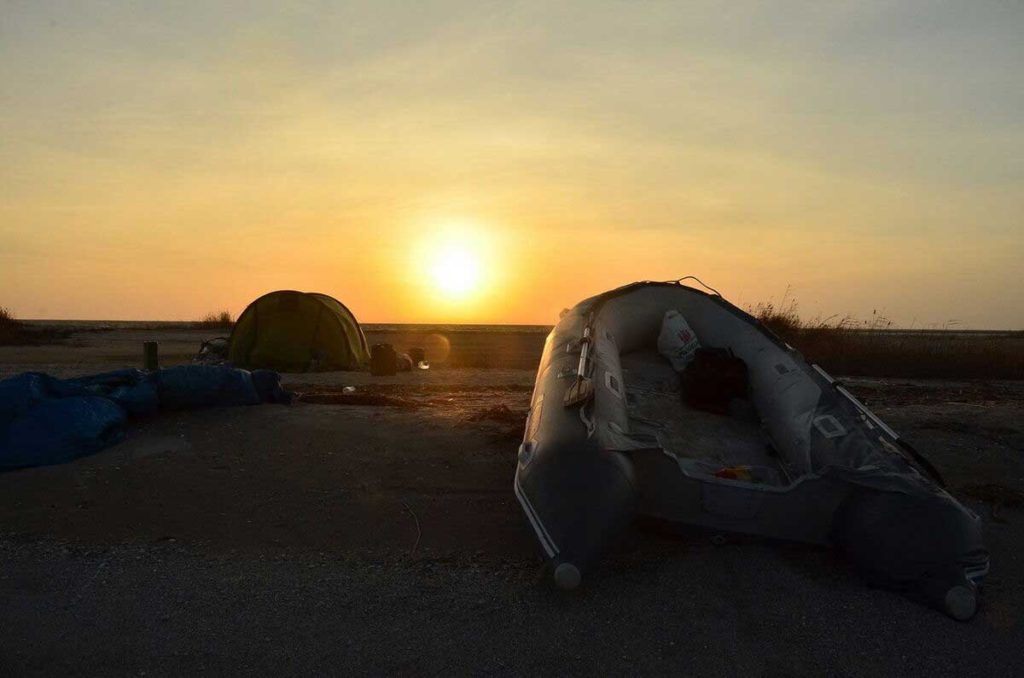 The results of a large-scale operation to combat poachers were summed up. Kazakhstani  and Russian border guards joined forces to