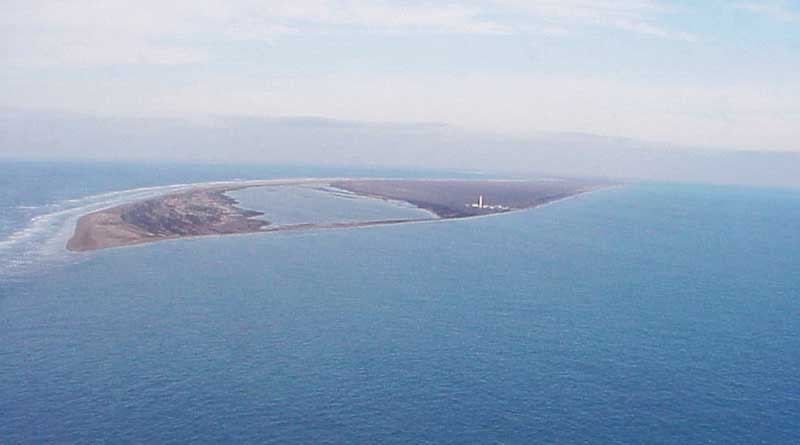 © 2010. Erokhin P.I. The number of seals in Turkmen Sector of the Caspian Sea

In 2007, we conducted a survey of Caspian seals near five localities: Karabogaz, Duzlybogaz, Turkmenbashi, Khazar, and Esenguly. There were 8 ten-day expeditions. The survey was conducted in good weather by photographing seal haul out sites and counting individuals with binoculars.

Near Karabogaz, 80 individuals were recorded from February to April, and more than 55 individuals – from May to September. On Tuleniy Island (Seal’s Island), not far from Duzlybogaz, from February to April, 22 Caspian seals were found, from May to August – 47, and from September to November – 51 individuals. Only 2 seals were recorded on the Osushnyye Islands (south of Turkmenbashi), in November. From April to August, more than 350 seals were observed on Ogurjaly Island (Ogurchinskiy Island) and in its adjacent waters.

In the sector of Esenguly, from April to September, 75 individuals were recorded, in addition, 6 dead Caspian seals were found. The cause for their death was entangling in fishing nets, as there were specific injuries on their necks.

According to our estimation, currently there are no more than 1000 Caspian seals in the Turkmen sector of the sea. They breed on Ogurjaly Island from the middle of December to the middle of February; therefore any changes in ecological status can lead to the destruction of the seal population in the Turkmen waters of the Caspian.

The analysis of the Caspian seal population status shows – this species should be inscribed in the third edition of the Red Data Book of Turkmenistan in order to preserve it in the Turkmen sector of the sea. In addition, it is necessary to strengthen the fight against poaching.

l to read more (the paper in Russian)