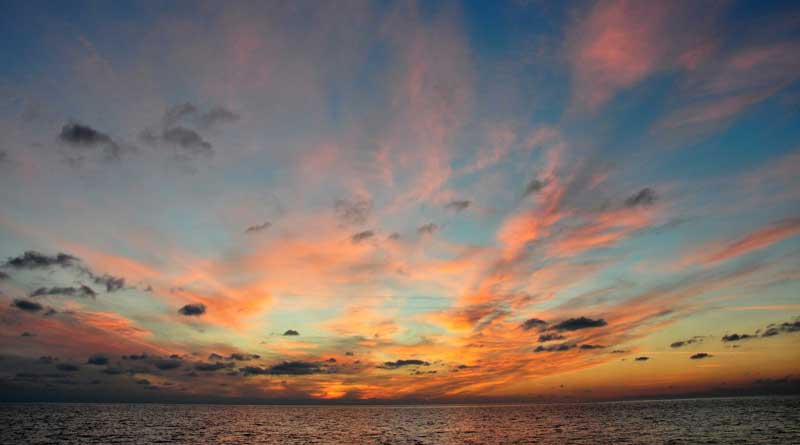 Seals were brought to Astrakhan in the mid-nineties; they were placed in a city pond. This event was perhaps the same as if now Amazon River dolphins have been released into the Ostankino pond. But it was not in the capital of Russia, not in front of the federal TV channel, the activists of Greenpeace, and, in general, it was until the era of ubiquitous Internet. Therefore, on the scale of our country, these seals remained unnoticed.

It was decided they would live in a pond with a poetic name “Swan Lake”, next to swans, as well as a planetarium, Iran’s Consulate, a cafe on the shore, a busy road, and the Kremlin with Lenin Square across the road. There were three seals. At first, they were kept in cages, more like fishing nets. To look at these new inhabitants of the pond, the whole city ran  together. The first seal died a few days later. Stress, new environment alien to him, or even injuries received during his catching and transportation might be reasons for this. The second seal gnawed through the fishing net and fled “to freedom”, in the pond. After him, the third seal was released there also.

At night, I drove up to the pond, lured the remaining seals to fresh fish, loaded them into  my pickup and drove them back to the Caspian. Actually it was not so. I was about six years old (and the rescue of those seals in the spirit of Free Willy has been remaining my unrealizable dream). I was walking along the artificial shore of the lake, looking at the water, and a seal gotten used to his fate was snorting and sailing alongside. His eyes were large, sad and wet. It seemed to me that the seal was crying.

The text and photos by Polina Delia, the illustration by Yuliya Drobova. 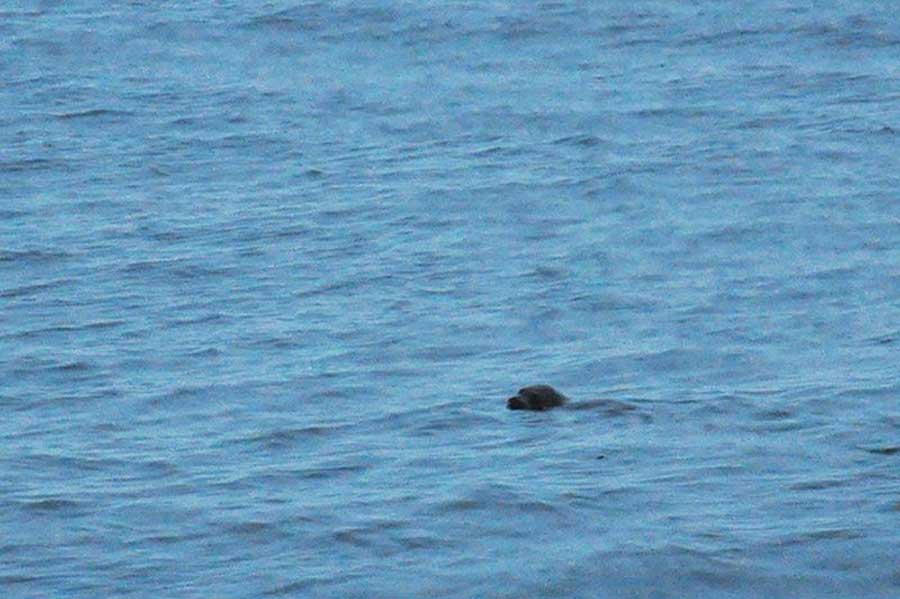 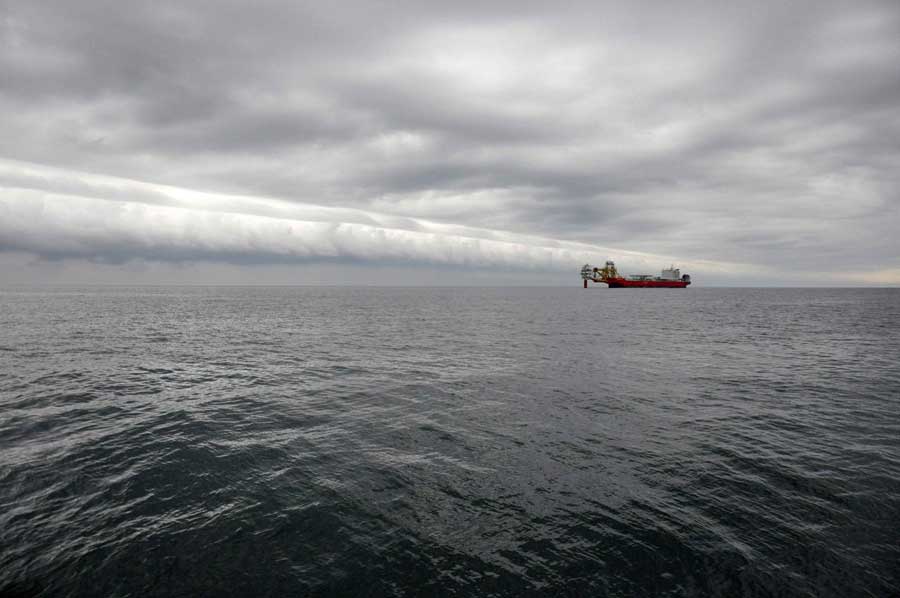 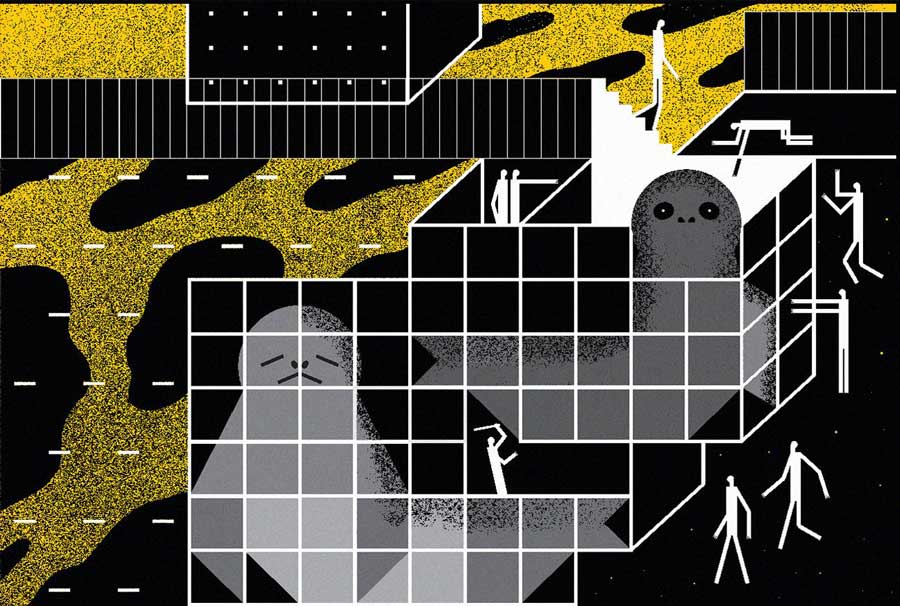