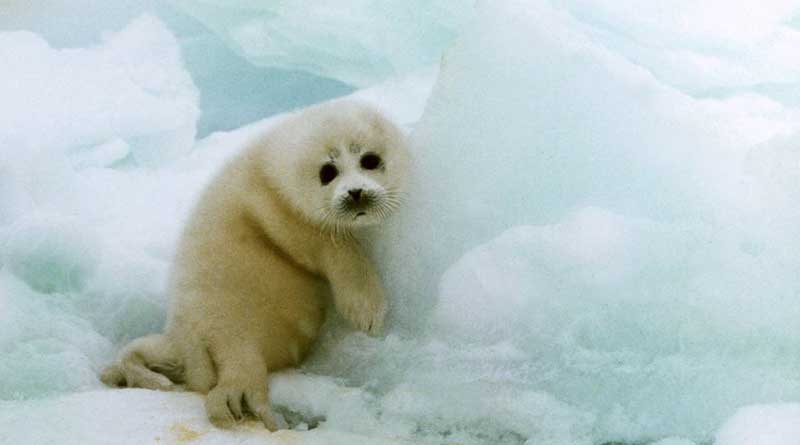 We should update you on this. In February last year, the Commission on the Red Book at the Ministry of Natural Resources and Environment of the Russian Federation prepared a draft of the order on the new list of endangered species, subspecies and populations to be inscribed into the Red Book of Russia. This document was approved by the Bureau of the Commission; it was assumed that Sergey Donskoy, the Minister of Natural Resources and Environment of the Russian Federation, would sign it in June. He did not sign it. The matter dragged on for almost a year, and we thought why it lasted so long. Everything turned out on New Year’s Eve.

The Ministry of Natural Resources and Environment had changed the procedure for taking decisions on the Red Book and, to be sure, those who were responsible for taking such decisions. The most part of scientists-zoologists had been expelled, and representatives of commercial hunting and fishing organizations had been appointed instead of them. They even created a new structure, so-called “The Presidium of the Commission”, endowed with absolute authority to form the Commission and take final decisions about species to be excluded from the Red Book or inscribed into it. All this was done in complete secrecy, so was a complete surprise. “Money likes silence” – we understand it. Now, any resolution of scientists can be easily canceled by the Presidium, literally, with the stroke of a pen. It is exactly what happened at the first meeting of the Presidium excluded the majority of endangered species (!) and our Caspian seal from the February list.

For the first time, not the arguments of zoologists, but the opinion of other «specialists» (the lobbyists of fishing and hunting structures, merchants, owners of dolphinariums and oceanariums, in a word, all those who consider the surrounding world to be exclusively as resources) have become decisive. “Nothing personal, it’s just business”… Everything has fallen into place. The name “Ministry of Natural Resources” is not in vain. This is a result of 2017, the Year of Ecology.

We really do not understand it. Here is the list of endangered species lying in front of an official. The list has been compiled by scientists, and there is not any reason to doubt in it or consider it controversial. Moreover, here is the very case when it is better to be reinsured. The things being spoken about are irreversible! In the end, is not it a pity? Why are they not sorry about animals?

They are not sorry about animals.

The official takes this list and starts scratching out items one by one. Then he goes home, hugs his wife, walks with his dog or watches TV. And on TV, the BBC documentary again tells something, for example, about Africa. And his children are worried about the fate of some elephant or a cheetah, or a whale. And their Dad is also worried about those animals with his children – he is good Daddy, after all, the cleverest and kindest. And what has been at work just now – so this is such work. Well, it can’t be helped. Everything for the sake of children…

What happens to people when they enter their offices? What is turned off in their hearts when they sit down in managers’ armchairs? Or do they all intend moving to countries where the Caspian has never been heard about? And so the sea can be gutted, squeezed like a lemon – and let it disappear with all its inhabitants! And together with «this country»! Because nobody does with their country like they do… But should not you feel sorry for your country, after all? Yes or not?!

What are they thinking about? Well, you will leave the country, change your citizenship and so on. But after all, this all will be found out, necessarily. Times have changed. The Internet does not forget anything! One day the children of these officials will find out everything. And they will not forgive. And all these talks about «economic expediency» or «inexpediency» and other economic euphemisms, which decorate ecocide, will not help. ‘You just killed them, Dad,’ the grown-up children would say to their aged official. ‘They had been living for million years until you sold them…’

Truth will out. Crime is always followed by punishment – Fyodor Dostoyevsky knew what he wrote about. One day a Dagestan friend of ours noted that, having accelerated all processes, the present time accelerated God’s punishment also.

We will not give it up. We will not give up our seal. This animal is an integral part of our country, its ancient inhabitant, our younger brother. One of the slogans of the stormy Parisian spring of 1968 was “Be realistic, demand the impossible!” We will demand it. The Caspian seal has no one to count on. Only on us with you.

Scientists’ open letter about the preparation of the Red Book of the Russian Federation to be send to Vladimir V. Putin | the link

The Caspian seal will not be inscribed into the Russian Red Book. And not only this species.

A project to save the Caspian seal

The meeting of foreign ministers of the Caspian littoral states

A carrier of seal meat was detained in Atyrau