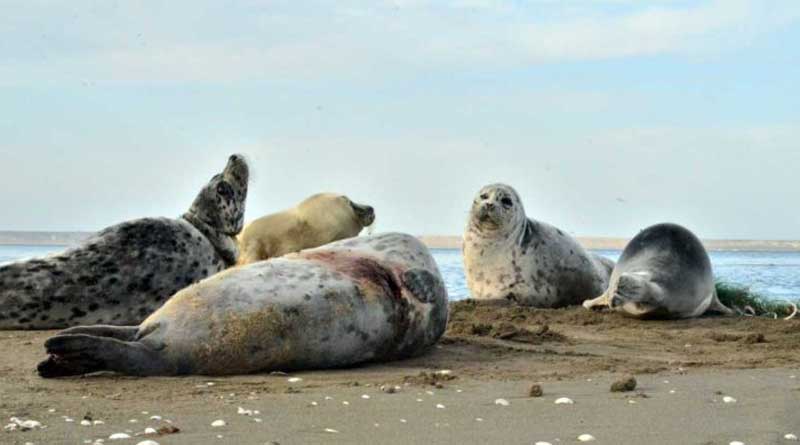 Adhering to the principle of precaution declared in the Framework Convention on Protection of the Marine Environment of the Caspian Sea and the Agreement on Preservation and Rational Use of Water Biological Resources of the Caspian Sea, the following priority joint actions could be: the declaration of moratorium on seal commercial hunting, and joint researches on the Caspian seal number on ice fields of the Northern and Northeast Caspian conducted by the Caspian countries. As an example of independent actions implementation, it is offered that the legislation of the Republic of Kazakhstan in the field of wild life protection should be improved – this would give a legal basis for the species preservation, as well as an opportunity to organise specially protected natural areas in the places of seals concentration in the Kazakhstan part of the Caspian Sea.

l to read more (the paper in Russian)