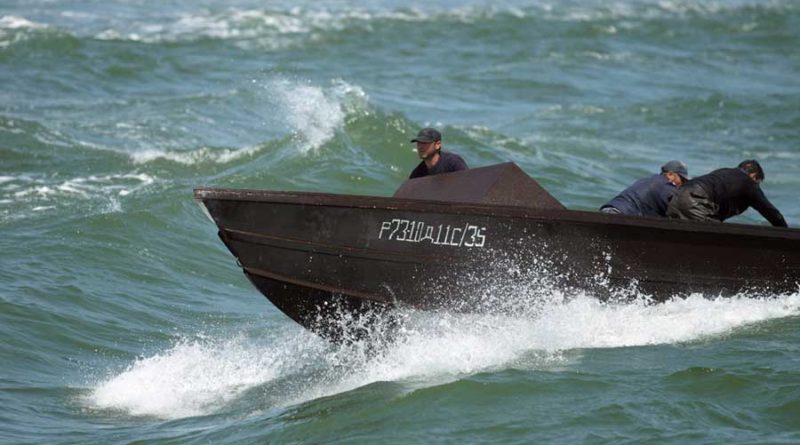 The paper presents a quantitative assessment of sturgeon catches and related Caspian seals’ by-catches of the illegal sturgeon fishery in the Republic of Dagestan and the Volga River Delta in Russia. The study uses semi structured interviews, direct observations and informal conversations to collect data and estimates that about 10,491 kg of sturgeons were caught with 788 seals of by-catch during 35 trips conducted by 15 boats in the period of 2013–2016. The results show that both IUU sturgeon catch and the rate of seals by-catch have not demonstrated significant change since 2013. However, the rates of seals by-catch have increased since the studies in 2008-2009 and may be recognized as one of the biggest entanglements of pinnipeds as by-catch…