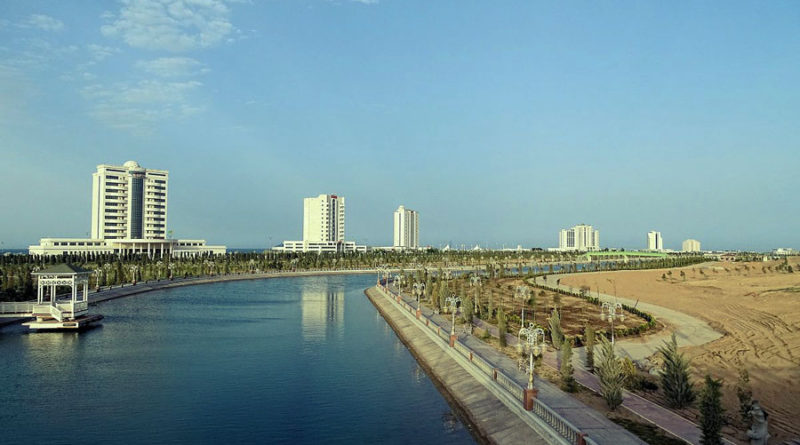 The Caspian Day is an annual holiday, celebrated on the 12th of August by all the Caspian countries in order to attract attention to the problems of the largest lake in the world. It appeared in 2006, on the initiative of UNEP (the United Nations Environment Programme) after ratification of the Framework Convention for the Protection of the Marine Environment of the Caspian Sea (often referred to as Tehran Convention) by the parliaments of 5 Caspian states, which laid legal foundations for environmental activities in the Caspian.

On August 12, holiday events organized by the State Committee of Turkmenistan for Environmental Protection and Land Resources, the Ministry of Foreign Affairs, the State Enterprise on the Caspian Sea under the President of Turkmenistan and the Head of the Balkan Velayat (a territorial unit) were held in Avaza National Tourist Zone.

One of the main events of the Caspian Day was a scientific conference that brought together environmental scientists, leaders and specialists of environmental protection structures, branch departments of Turkmenistan, diplomatic missions and authoritative international organizations, in particular, the United Nations Development Program, the Organization for Security and Cooperation in Europe, the German Society for International Cooperation, the Regional Environmental Center of Central Asia, and others. During the conference, the main activities of the State Committee of Turkmenistan for Environmental Protection and Land Resources, as well as other state structures providing sustainable management of the coastal zone were covered. The issues of biodiversity research and Caspian monitoring were considered. The specialists from the National Institute of Deserts, Flora and Fauna as well as Kaspekogozegchilik Special Service presented their researches. Actually, Avaza Tourist Zone is also a peculiar and eloquent “report”. Large-scale landscaping, man-made forests on the site of yesterday’s desert and full compliance with international green standards is the best illustration of rational nature management. 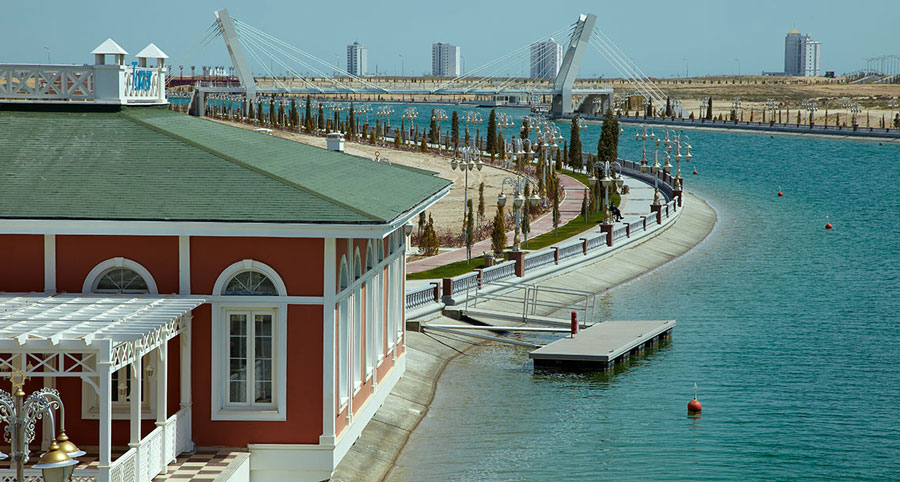 A special interest was caused by the presentation of the Khazar State Nature Reserve, celebrating its 85th anniversary this year. Unique landscapes with an area of more than 260 thousand hectares are vital for preserving unique flora and fauna. Some areas of the nature reserve – for example, the Turkmenbashy (former Krasnovodsky) Gulf – are included in the special list of the Ramsar Convention as wetlands of international importance. Central Asian and East African migratory routes of birds cross there. Thousands of flamingos, swans, geese, ducks, herons and pelicans, which are listed in the Red Data Books, restore their strength, nest and winter in the Khazar State Nature Reserve. 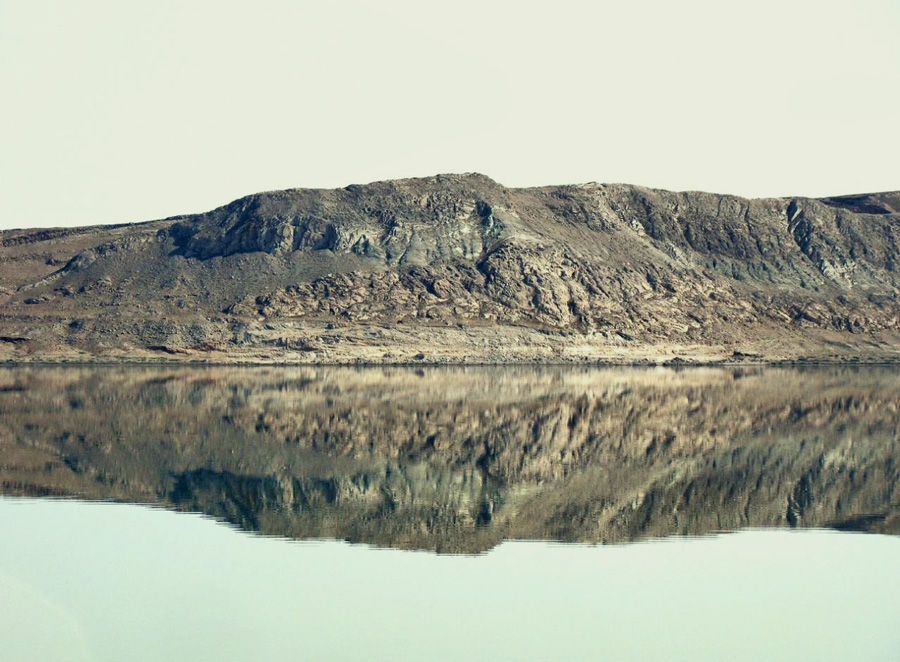 Meanwhile, in the foyer of the hotel complex, competitive works of young artists dedicated to the Caspian were presented, which were created from materials “provided” by the Caspian: all kinds of stones, shells and sand of various shades. There was a beautiful exposition of the Nature Museum of the Khazar Nature Reserve there. And behind the exhibition walls, at Dayanch Children’s Health Center, competitions were held on football, volleyball, tennis and other sports, where young sportsmen competed.

In the evening, all the festival participants, adults and children, gathered in the conference hall of Dayanch Hotel, where the ceremony of awarding prizes to the winners of the contest of young artists was held. The Caspian Sea Day ended with a concert of children’s creative teams performing national dances and songs of the Caspian countries.

Environmental protection and rational nature management are priority directions of the state policy of Turkmenistan. Having ratified the main UN conventions on biodiversity, combating desertification, climate change, the use of transboundary watercourses and others, Turkmenistan consistently fulfills its obligations and actively cooperates with other countries. Joint work on important international documents, including the Agreement on the Conservation and Rational Use of Aquatic Biological Resources of the Caspian Sea and Agreement on Cooperation in the Sphere of Prevention and Elimination of Emergencies in the Caspian Sea, is currently being done. Thus, the legal basis for more effective cooperation for fighting against poaching and ensuring the safety of navigation is being formed. The Caspian region is the most important geopolitical and economic center of Eurasia, acting as a powerful energy and transport hub. Intensive development of the coast, the development of the oil and gas sector, the prospects for a logistics infrastructure linking Europe and Asia – all this necessitates the establishment of international cooperation based on equality and mutual consideration of all the Caspian states’ interests.