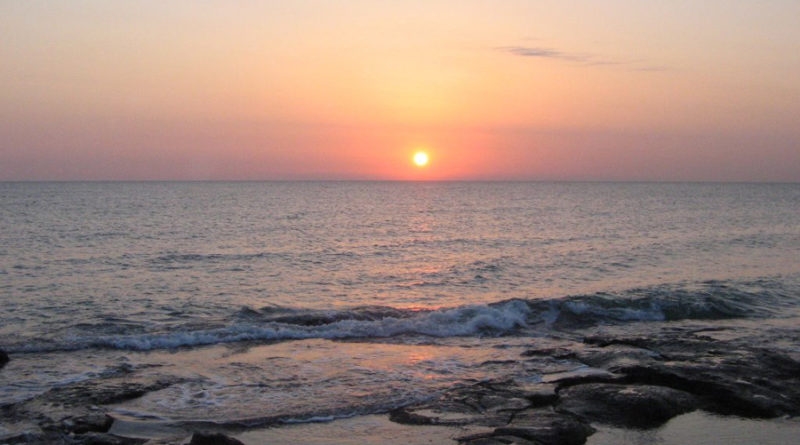 The intensive activity of human being in the Caspian threatens the life of the largest lake in the world. The oil industry, agricultural and industrial pollutants, poaching – all this makes a serious pressure on the ecosystem of this unique waterbody. On August 8, these and other important issues were discussed in Aktau (Kazakhstan), at the meeting “Environmental problems of the Caspian Sea and ways to solve them” dedicated to the International Caspian Day.

In his introduction speech, Ruslan Sakeyev, the Deputy Akim (the Vise-President) of the Mangistau Oblast Government, noted that poaching was one of the most serious problems. More than a thousand poachers had been detained, and more than 64 thousand tons of fish had been confiscated. In addition, a serious threat to the coastal zone of the Mangistau Oblast  was danger of oil pollution in case of accidents at the facilities of oil companies.

The workshop participants discussed the necessity of establishing in Aktau a research institute on the Caspian Sea challenges. According to Gayirbeg Abdurakhmanov, the Director of the Institute of Ecology and Sustainable Development at Dagestan State University (Russia), this will help to preserve the sea biodiversity, including the Caspian seal population. ‘The Caspian Sea is common, and the problems are common, they need to be solved by all Caspian countries together. Today’s discussions have been devoted to the consolidation of researches. The decision to create a research institution in Aktau, which would carry out such studies and with which you would exchange information, is an important step. For example, there are disagreements on the number of Caspian seals. According to one aerial survey, there are 100 thousand individuals left, to other research results – 200 thousand. But most importantly, Caspian seals regularly die. Walking 15-20 kilometers along the coast, you can see 250-300 dead seals. The population has already reduced by 90 %! We should start working together to preserve them as early as possible, and not when there would be 15-20 individuals left’, said Gayirbeg Abdurakhmanov.

Sergey Shipulin, the Deputy Director for Science at the Caspian Research Institute of Fisheries (Russia), stressed that an important issue would be creation of a common database, ‘Previously, there was a unified system of knowledge about the Caspian Sea, now it is divided – this problem must be solved. We should conduct joint researches. I am glad that we have decided to organise a research institute on the Caspian Sea challenges, which will be located in Aktau. We need close interaction between the research institutes of our countries.’

Russian and Kazakh experts discussed the possibility of joint monitoring of the Caspian seal population. ‘We will work with fishermen, so that they do not kill seals entangled in fishing nets, but release them. We will do everything possible to implement the international experience of seals preservation’, promised Gayirbeg Abdurakhmanov.