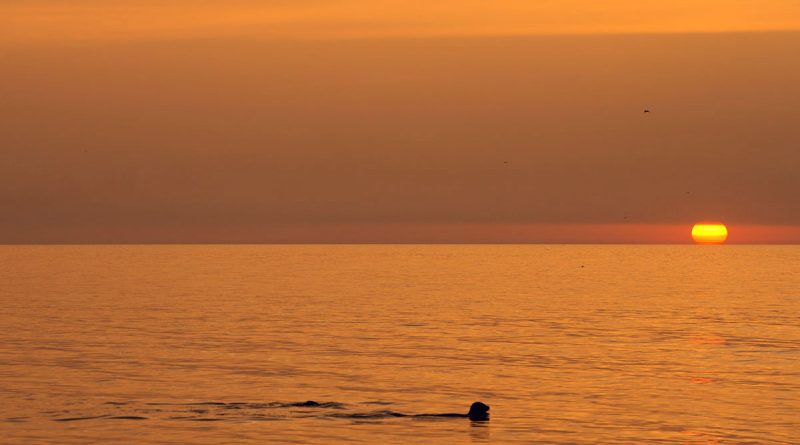 The Caspian rehabilitation and research centre will be established in the Republic of Dagestan. This was reported by the Press Office of the North Caucasus Resorts Company.

“The Caucasus Nature Centre, A.N. Severtsov Institute of Ecology and Evolution of RAS and the Dagestanskiy State Nature Reserve will create a center for research and rehabilitation of the Caspian seal in the Republic of Dagestan”, the announcement says that the inclusion of the Dagestanskiy Nature Reserve in the World Network of Biosphere Reserves will contribute to this project (a corresponding decision was made following the results of the International Coordinating Council of  UNESCO’s Man and  Biosphere Program held in Paris in June, 2017).

It is reported that the Caspian seal rehabilitation and research centre will conduct study of this species biology, the status of the population and causes for its reduction, as well as a set of actions for Caspian seals rehabilitation and release back into the wild. Special attention will be paid to ecological education activities.  In particular, A.N. Severtsov Institute of Ecology and Evolution of RAS plans to develop the scientific substantiation for this centre, and the staff of the Dagestanskiy Nature Reserve will assist in monitoring the Caspian coast to find seals in trouble, transport them to the centre for further rehabilitation, involving people of the republic.

“Due to the development of oil production on the coast and in the water area of the Caspian Sea, lots of traditional seal haul out sites has disappeared; lots of them have been heavily polluted. In addition, a great number of seals dies in fishing nets. Now weakened and injured animals and abandoned pups, whose mothers died, practically do not have a chance to survive. Therefore, together with our partners, we have initiated a project on building the Caspian seal research and rehabilitation centre”, said Renata Shushaite, the General Director of the Caucasus Nature Centre.