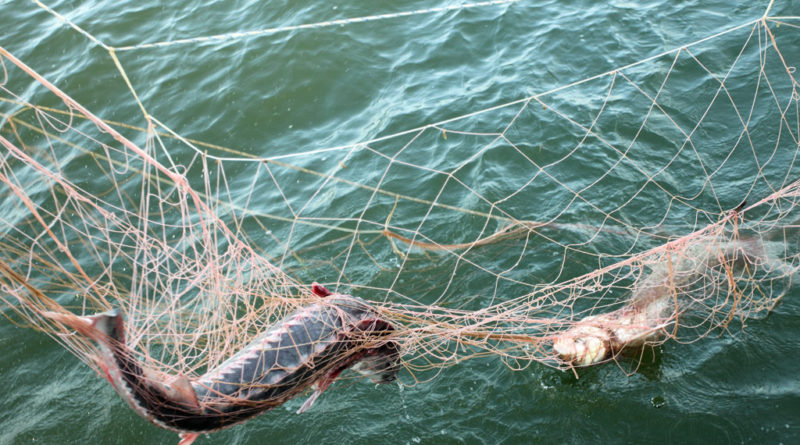 In the Caspian Sea (near the village of Sulak), officers of the Frontier Directorate of the Federal Security Service of Russia in the Republic of Dagestan found a small vessel “Bayda” without registered numbers. As the Press Service of the Frontier Directorate informed, having seen the border guards, the poachers in the boat tried to throw their catch into the water, but were detained. 90 sturgeons with a total weight of 458 kg and 4 Caspian seal furs were found in the poachers’ bags.

With respect to 3 detained poachers, protocols were drawn up on an administrative offense.