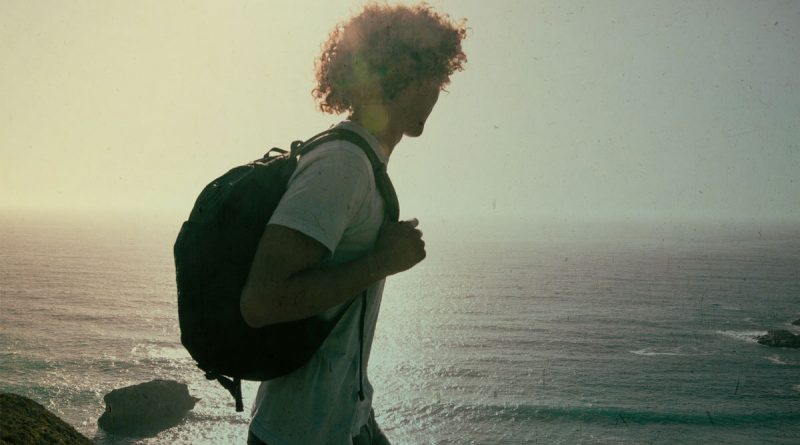 The name of this campaign is not the most successful, but the other has not yet been created. If something better is found, we will immediately replace it. Eventually, the matter is not in a name, but in the following. We have already said that there is very little information about Caspian seals – in the press, on the network, and etc. How many of them, what is happening to them, why dead animals are regularly thrown out on the shore, and how many are thrown out – this is completely unclear, at least, for the general public.

We would like to say right away. We are not against progress, shipping or oil production. We understand everything – it is necessary, important and, in general, we sincerely wish peace and prosperity to the Caspian region. We are only talking about there is no such a seal anywhere else in the world. And in general, it is necessary more respect to the sea created all these riches. Especially since the current technologies already allow us to work in a human way. The second Caspian does not exist either.

In general, monitoring is needed. Public monitoring of the status of the seal population. In our case, even international monitoring of the only population on Earth, by the way. Let’s try to carry it out. We invite scientists, journalists, public figures, and not indifferent citizens. Send your observations, news from the fields, photos and videos (if you shoot with a phone, place it horizontally – this is important). We need to unite, guys, and do something. Send your ideas, comments and suggestions also. We will implement them as much as we can. In a word, write to us! 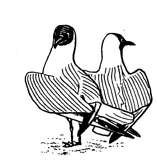 In the subject line of your message, write:
MONITORING